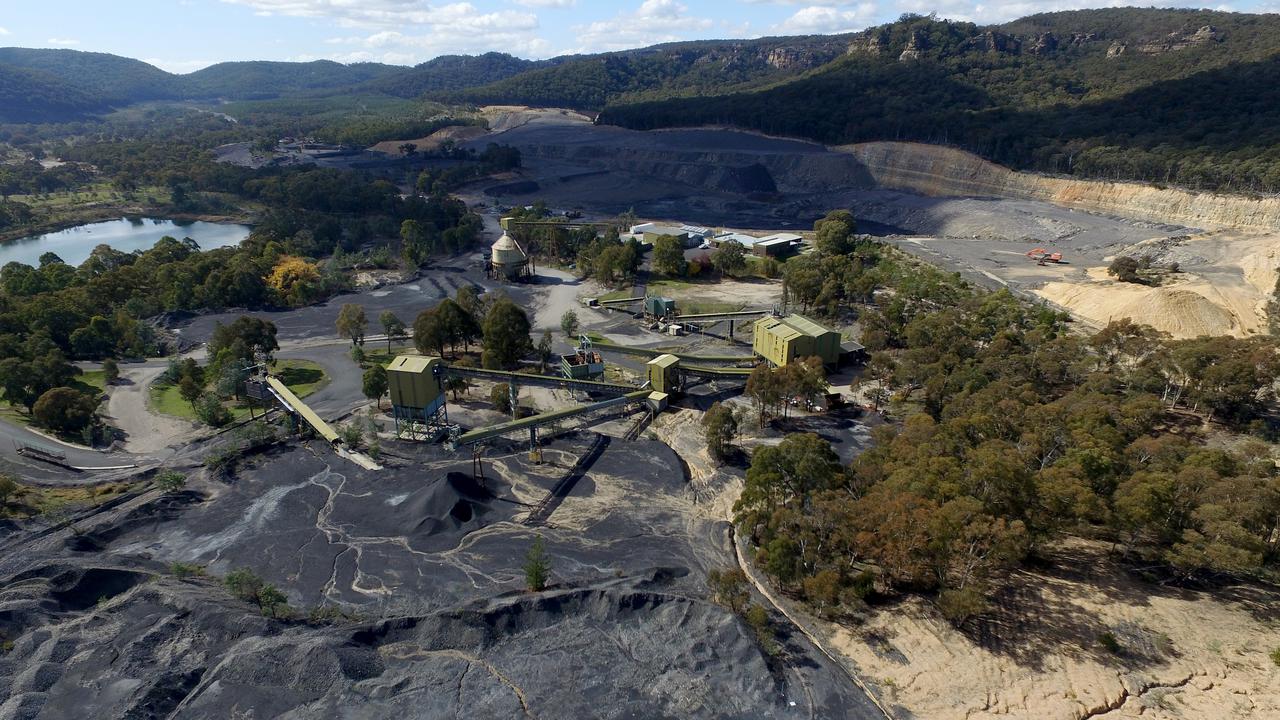 The laws will bring in single-touch environmental approvals for activities including mining. (AAP Image)

CANBERRA, Australia — Coalition senators have called for changes to be made to the government’s proposed environmental laws, facing a battle to pass Australian parliament.

The laws will put in place single-touch environmental approvals for activities such as mining and farming, allowing the federal government to devolve decision-making to the states and territories through agreements.

The government says the agreements will be “underpinned by national environmental standards, supported by strong assurance and oversight mechanisms,” including an Environment Assurance Commissioner.

In a report released on June 8, the Senate’s environment committee — chaired by Liberal senator David Fawcett — recommended that before the bill is passed, the government should change it to ensure a review into the interim standard is completed within two years standard starting.

And the standard should sunset after two years, with any renewal being subject to disallowance.

“This will give certainty to all stakeholders that a standard intended to be an interim measure will not become a permanent measure unless the parliament subsequently establishes it as the only realistic way forward,” the report said.

Labor and crossbench senators want the government to go back to the drawing board.

The senators said it provided no additional environmental protection, and the audit and monitoring function was “insufficiently independent and underpowered.”

Instead, Labor senators said there should be “stronger environmental protections to address the overall state of decline and the state of increasing threat” and a “tough cop on the beat to help restore trust.”

The government should also support “efficient and effective decision-making under the Environment Protection and Biodiversity Conservation Act in the interests of avoiding unnecessary delays to jobs and investment.”

The Greens described it as “legislation for extinction” of Australia’s native species.

“It is a pox on the Morrison government to have failed our environment, our koalas and precious wildlife and the Australian people so tremendously,” the committee’s deputy chair Sarah Hanson-Young said in her dissenting report.

Earlier this month, Minister for the Environment Rebecca Vassarotti announced Community groups and rural landholders would receive a share of over AU$ 500,000 ($387200) in funding as part of three Australian Capital Territory Government grants.

“Canberrans love and care so much about the environment they live, work, and play in. That’s why I’m thrilled to announce this funding to so many small community groups. Supporting these projects is an excellent way to celebrate World Environment Day,” Vassarotti said in a statement.