Contact tracers are focusing on a Melbourne construction site, while authorities say the state’s on track to end its new lockdown. 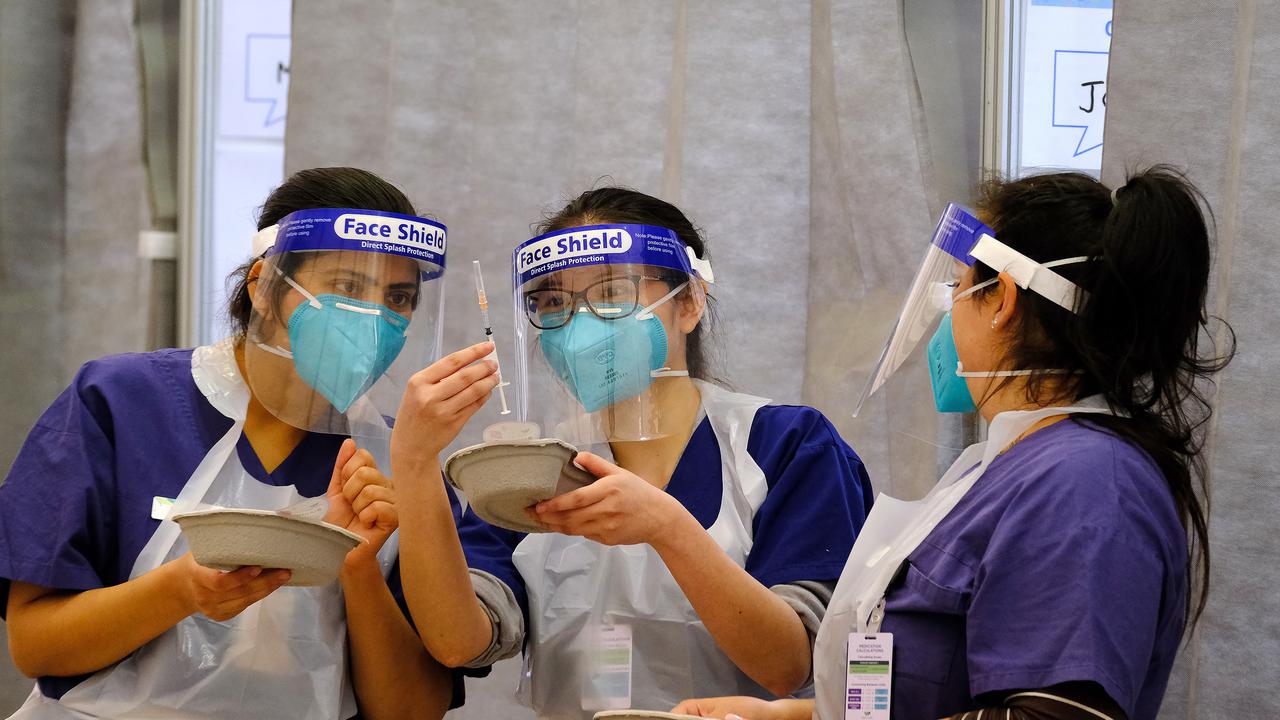 Authorities have confirmed the virus spread from a cleaner who had tested positive to another worker at the ProBuild site at 100 Queen Street around the start of June.

There are 492 close contacts linked to the site, with more than 400 returning negative tests as of June 7 night.

The department of health is again reminding people who have been to several Central Business District (CBD) exposure sites at specified times to get tested, including Woolworths Metro on Little Collins Street, Aki Sushi on Queen Street, and two buildings on Collins Street.

The new cases are all close contacts of existing cases or people who are in quarantine.

There are no fresh exposure sites relating to these cases.

At a press conference on June 7, health authorities said they were on track to lift restrictions on June 11, but have warned Victorians not to expect an immediate return to the relaxed restrictions they enjoyed before the current outbreak.

Four of the new cases reported on June 7 are infected with the more infectious Delta strain, which originated in India.

The Delta variant outbreak now totals 14, though authorities are no closer to finding out how a family from West Melbourne first contracted the strain.

More than 5800 people are still in quarantine, but about 1000 people finished quarantine on Monday after returning day 13 negative tests.

More than 550,000 tests have been administered in Victoria since the outbreak started two weeks ago.

Victoria went into a one-week lockdown on May 27 to curb the spread of the virus which forced its 7 million citizens to stay homebound except for essential work.

The lockdown was furthered in Melbourne till June 10, whereas some boundations were eased in other regions of Victoria.

By far, Australia has reported no local cases for most days of 2021 which reassured authorities to relax restrictions. This helped the country’s AU$2 trillion ($1.55 trillion) economy to get back to pre-pandemic levels.

The World Health Organization has listed The Delta variant as among the four Covid-19 variants of alarm since they spread more easily than the others.

Around 20 percent of Australia’s population has received the first vaccine jab, with about 5.1 million total shots seen so far.