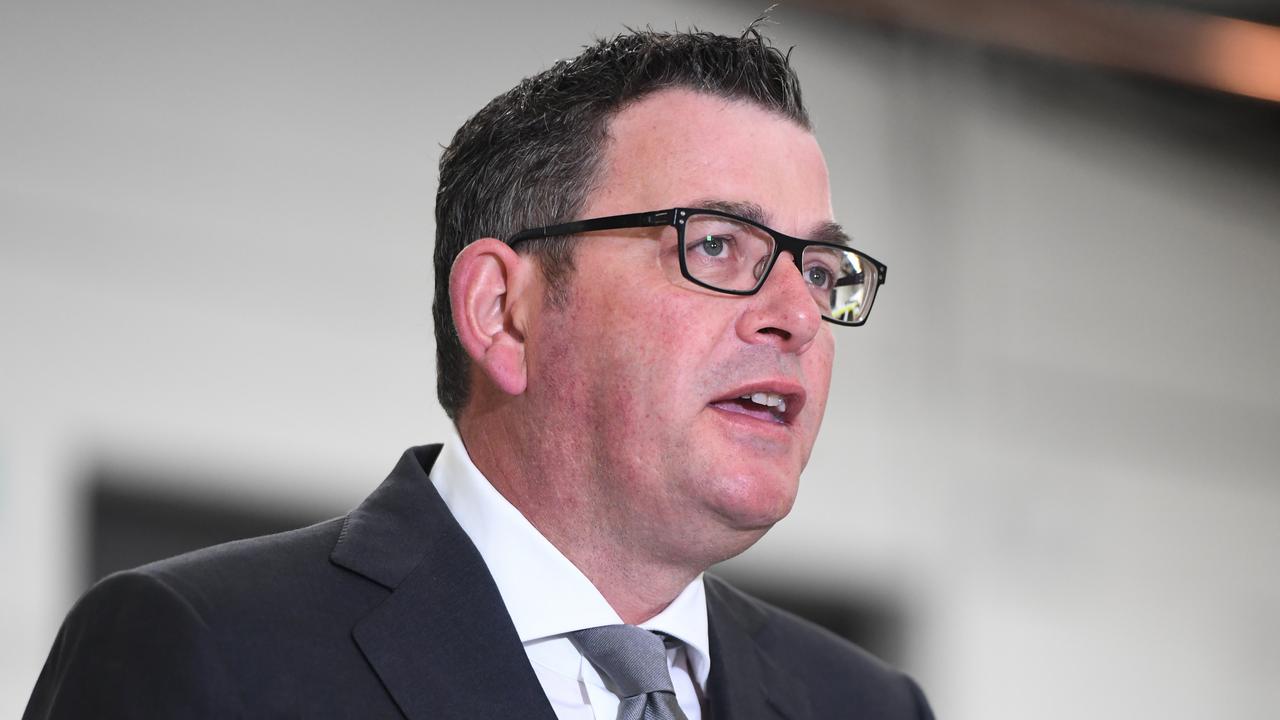 MELBOURNE, Australia — Australia’s south-eastern state of Victoria’s Labor MPs has slammed the state opposition for inferring Premier Daniel Andrews covered up the circumstances in which he suffered a severe back injury.

Andrews broke several ribs and suffered an acute compression fracture of the T7 vertebra after slipping at a holiday home on the Mornington Peninsula on March 9.

The 48-year-old was released from the hospital on March 15 and had been recovering at home since.

There have been various unfounded rumors circulating online since Andrews’ fall, including that the incident occurred at the home of businessman Lindsay Fox.

No credible evidence has been presented to support the claim, which has been denied.

But Shadow Treasurer Louise Staley, on June 7, released a list of questions she wants the premier to answer before he returns to work later this month, including whether he was “interviewed either formally or informally by the police. Concerning anything that occurred over that long weekend.”

“Victorians need honesty and transparency from Daniel Andrews about the circumstances of his injury,” Staley said in a statement on June 7.

“Everyone is entitled to privacy about their health, but these questions are not about the nature of his injuries, only how he got those injuries.

“If there is no cover-up, then there is no reason not to provide answers to these simple questions.”

Staley also questioned why Andrews continues to be paid as the premier “despite not doing the job.”

Opposition Leader Michael O’Brien echoed Staley’s sentiments at a press conference on the afternoon of June 7.

“It’s extraordinary to have a leader of the state to have been away from the office for such a long time,” he said.

“I wish him very well on a personal level, but clearly, I think there are some questions that are in the public interest to be cleared up at some point.”

Labor MPs swiftly took to Twitter to defend their leader.

“This is the vilest and disgusting gutter politics we see in Victoria,” Mordialloc MP Tim Richardson wrote in a tweet.

“Instead of working to support the efforts of Victorians to defeat the Covid-19 pandemic, the Victorian Liberals are spreading conspiracies about Premier.”

“This goes beyond the pale of politics. So extremely disappointing,” Bayswater MP Jackson Taylor wrote.

He said Staley’s comments were akin to conspiracy theories surrounding the assassination of US President John F Kennedy, the moon landing, Elvis Presley, and the Beatles.

“A cheap, utterly puerile (media) release that says far, far more about the person who wrote it, and the Opposition that authorizes it, than anything or anyone else,” upper house MP Harriet Shing wrote.