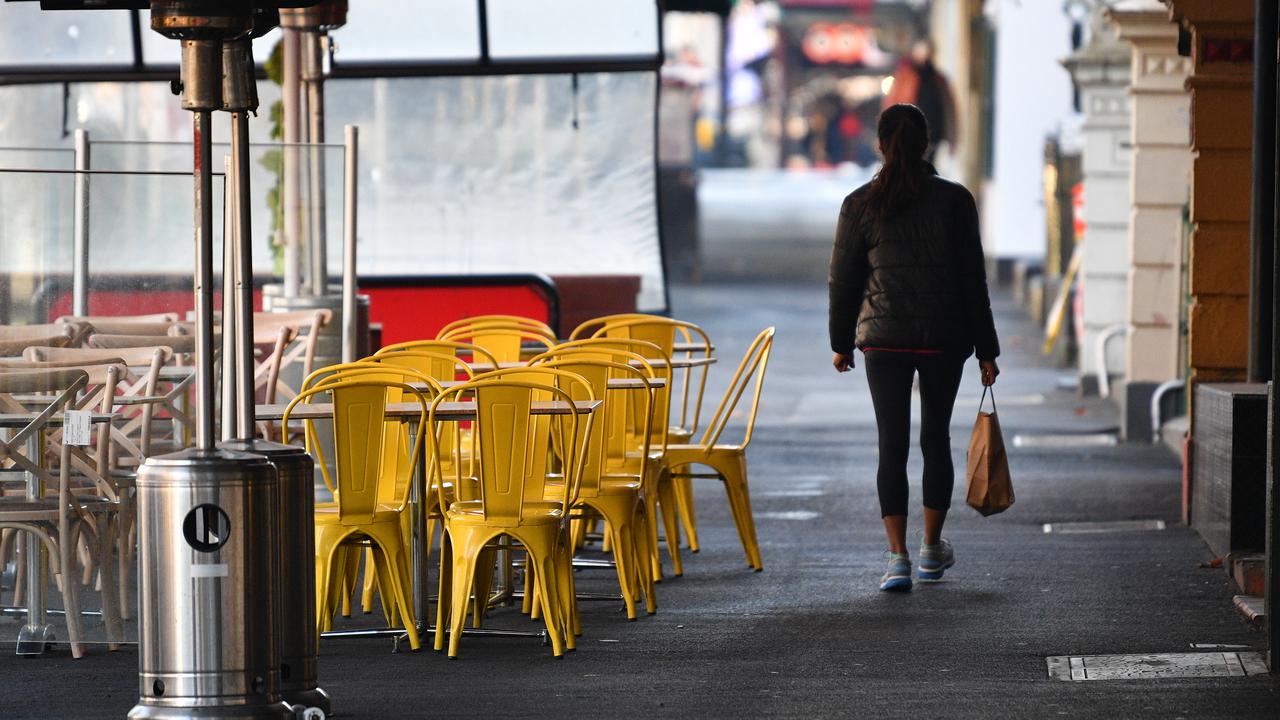 BRISBANE, Australia — Australians and businesses have had a lot to absorb about the nation’s economic performance in recent weeks.

The economy has already fully recovered from last year’s recession, the unemployment rate has fallen rapidly to 5.5 percent and is set to head even lower, and the nation’s top-tier AAA rating is now deemed safe by one global credit rating agency.

However, despite these positives, Victoria’s 14-day Covid-19 lockdown risks undermining general upbeat confidence among consumers and firms — a risk to household spending, investment, and hiring of staff.

“There are only five reasons to leave your home; shopping for necessary goods and services, care and caregiving, including medical care or to get a Covid-19 test, exercise, authorized work and permitted study and to get a Covid-19 vaccination,” said the Victoria government in a statement. 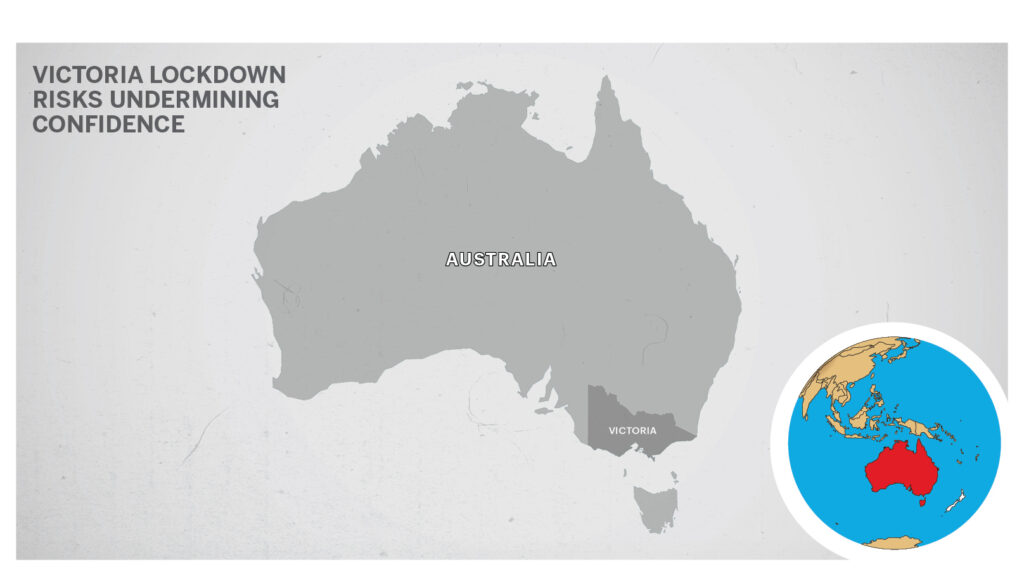 The weekly ANZ-Roy Morgan consumer confidence index is due on June 8.

It tumbled 2.5 percent last week on Victoria’s initial seven-day lockdown announcement, retreating from a 19-month high in the previous week.

The monthly National Australia Bank’s monthly business survey for May is also due on June 8.

Record highs were set for both business conditions and confidence in April.

Victoria’s lockdown is due to end on June 10.

At this stage, economists believe as long as the lockdown is not extended any further, the Victorian economy can bounce back pretty quickly, as has been the case in other short-lived lockdowns in other parts of the country.

Figures released on June 7 showed job advertisements rose for a 12th straight month, increasing 7.9 percent in May and consistent with unemployment of five percent. It currently sits at 5.5 percent.

ANZ economists have recently upgraded their employment forecasts and now expect the jobless rate to be 4.8 percent by the end of this year and 4.4 percent by end-2022.

Standard & Poor’s decision to lift Australia’s credit outlook to stable from negative won’t be captured in the latest confidence surveys.

“We expect the budget to be supported by steady revenue growth, aided by robust commodity prices and expenditure restraint,” the agency said. “We believe Australia’s external accounts are likely to remain stronger than in the past and be resilient during potential crises.”

However, it indicates that Australia’s top-tier AAA rating is now safe and comes on the back of Australia’s strong economic performance out of the pandemic and the expectation the federal government’s budget deficit will reduce.

The negative outlook had meant Australia was at risk of losing its AAA status in the next two years, potentially raising the cost of borrowing for government and big business in overseas markets, which in turn could be passed on to consumers.

Australia remains one of just nine countries to hold a AAA credit rating from the three major rating agencies — the other two being Moody’s Investors Service and Fitch Ratings.