Victorian ministers are asking for an apology from shadow treasurer for raising some questions on Premier Andrews' fall.
By Benita Kolovos June 8, 2021
Facebook
Twitter
Linkedin
Email 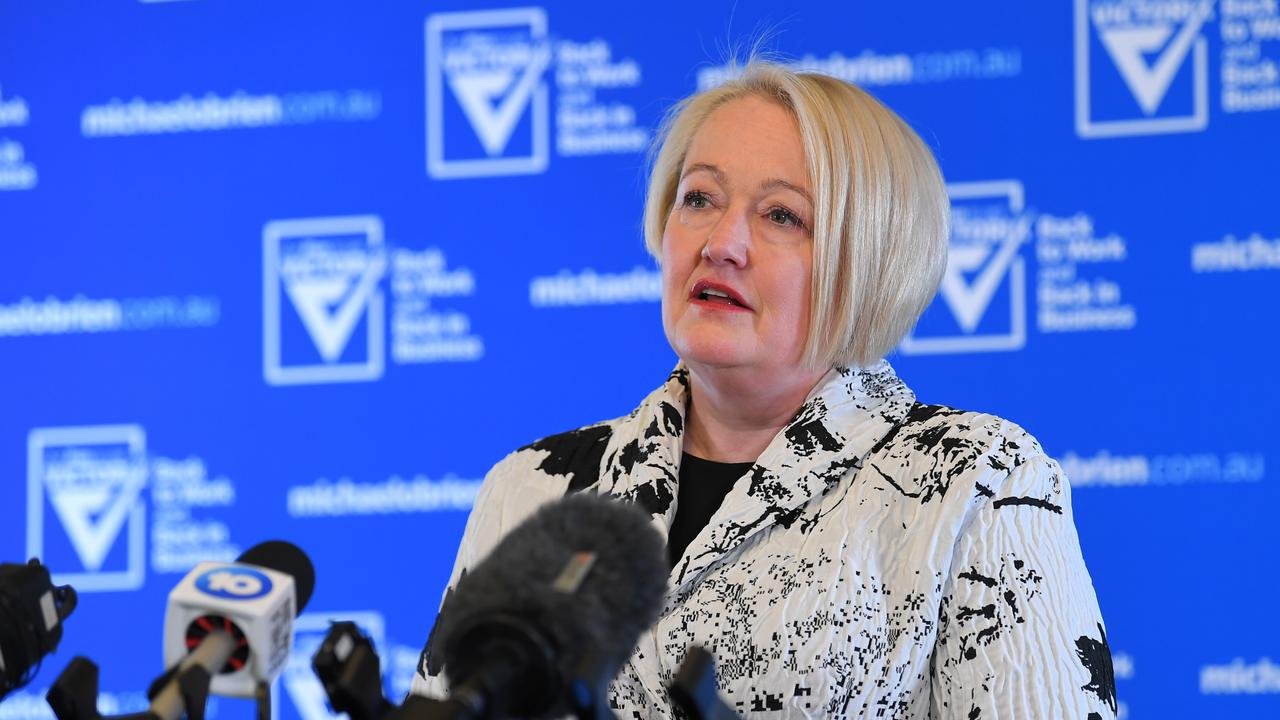 MELBOURNE, Australia — Australia’s senior Victorian government ministers are demanding an apology from the shadow treasurer for suggesting Premier Daniel Andrews covered up the circumstances in which he suffered a serious back injury.

Andrews broke several ribs and suffered an acute compression fracture of the T7 vertebra after slipping on stairs at a holiday home on the Mornington Peninsula on March 9.

The 48-year-old was released from the hospital on March 15 and has been recovering at home since.

There have been various unfounded rumors circulating online since Andrews’ fall, including that the incident occurred at the home of businessman Lindsay Fox.

No credible evidence has been presented to support the claim, which has been denied.

But Shadow Treasurer Louise Staley on June 7 released a list of questions she wants the premier to answer before he returns to work later this month, including whether he was “interviewed either formally or informally by the police in relation to anything that occurred over that long weekend”.

“What I am asking is what lots of Victorians are asking,” the Liberal Member of Parliament said on June 8.

“It’s months since this happened and yet nobody’s got footage of the stairs. Nobody’s got really any idea where it happened and this is a very visual world these days, where we seem to have everything out there on the media but not this.”

“The easiest way to stop any of these conspiracy theories – which I’m not playing into – is for these questions to be answered,” she said.

“It’s simply a case of we don’t necessarily know the whole truth.”

“This is nonsense. We know it’s nonsense. It’s QAnon craziness peddled around the community to create an atmosphere of uncertainty.”

“These sort of mad conspiracy theories are not worthy of a person who wants to be treasurer, a party that wants to be the government,” Pakula added.

Their colleague, upper house Member of Parliament Shaun Leane described the move as a “new low”.

“It’s just been a standard that you respect people’s privacy when they’ve been ill or injured and respect the reason why,” he said.