Former defense chief Chris Barrie has slammed the approval of demolition works at the Australian War Memorial in Canberra. 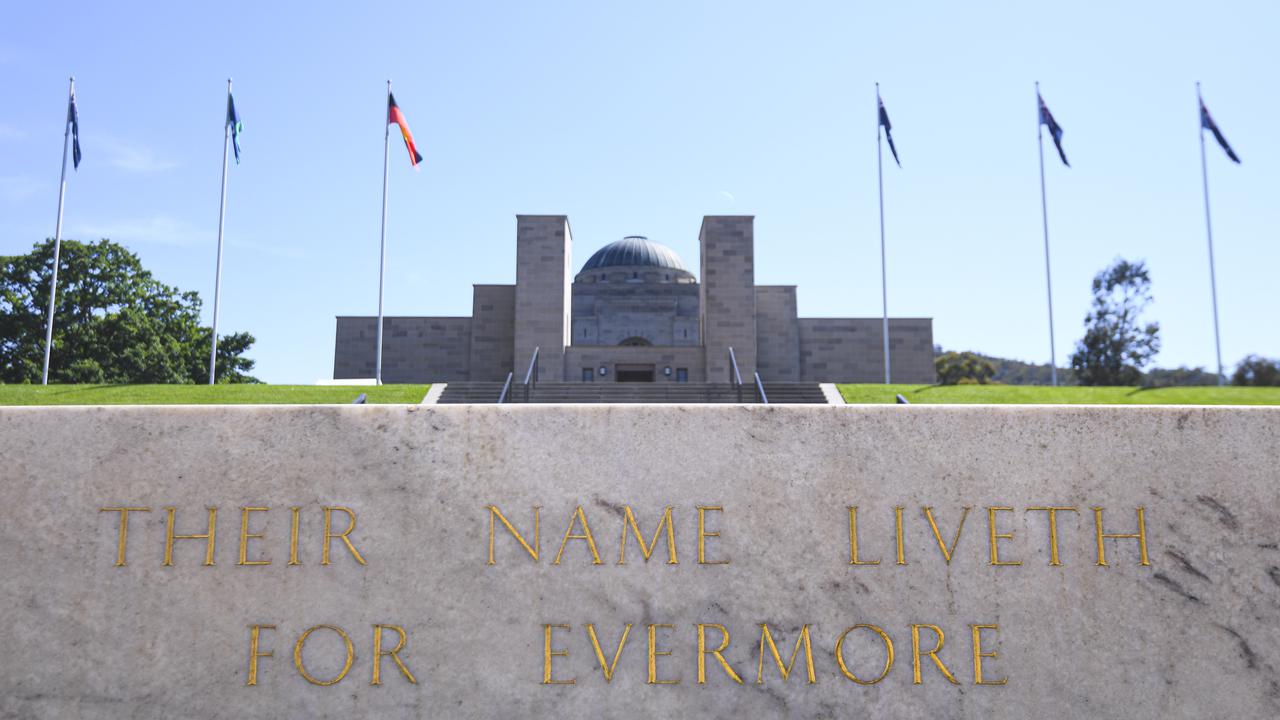 CANBERRA, Australia — A former defense chief has blasted the approval of an AU$500 million ($387 million) redevelopment of the Australian War Memorial in Canberra.

Retired admiral Chris Barrie has been a vocal opponent of the major project, fearing it will completely undermine the national institution.

“I guess the game is over in terms of the fact it is going to happen, but I’m afraid it won’t be a memorial for very much longer,” he told Australian Broadcasting Corporation radio on June 8.

“It might be a place of entertainment but in my view, it will not be the place of remembrance that I grew up with.” 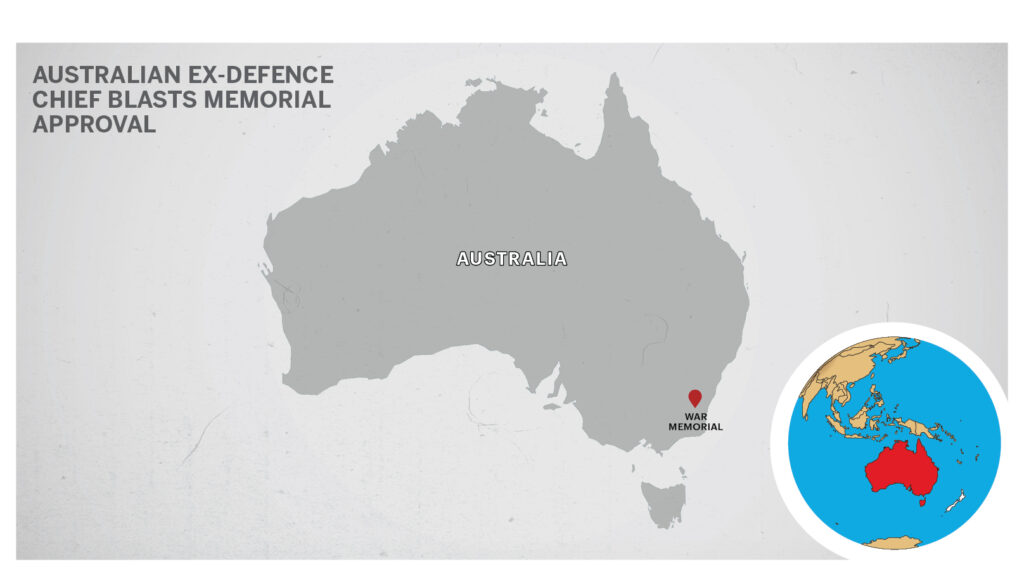 Barrie said the redevelopment would turn the memorial into a theme park.

“I recall the place of remembrance that I used to take visitors to as being unique around the world,” he said.

“To try and turn it into a theme park or a place of entertainment, whatever words we want to use, is not right.”

Barrie is most concerned that in the pursuit of a “bigger and better” attraction, future generations of Australians will lose the opportunity to quietly reflect on the country’s military history.

“We’ve got plenty of theme parks in this country, we don’t need another one.”

The National Capital Authority has given the nod for early works at the memorial, including the demolition of Anzac Hall.

At least 140 trees will be removed as part of the redevelopment, which will eventually be replaced by 250 native trees.

The National Capital Authority, which has published a 1200-page consultation report, received 601 submissions during its consultation process, of which just three were in support.

Key concerns were the need for the expansion, tree removal, the impacts on heritage values and the cost.

The memorial argues the project will address constraints to the existing use of the building, improve the overall visitor and veterans’ experience and maintain its significance as a national cultural institution.

National Capital Authority’s ability to perform its duties properly was questioned by opponents in response to this decision.

Although it was a welcome milestone, the Memorial said it was looking forward to further community consultation in the coming months through the National Capital Authority.

An application for Public Realm works will be submitted to the National Capital Authority in 2022 with a detailed landscape plan about the species and their locations.

In order to adequately represent contemporary conflicts and missions, the War Memorial says it needs to expand.

However, opposition to the project has prompted complaints about the cost and distortion of the Memorial’s original purpose.