An auditor-general report has found serious problems with the system set up to protect Australia from imported pests and diseases.
By Paul Osborne June 8, 2021
Facebook
Twitter
Linkedin
Email 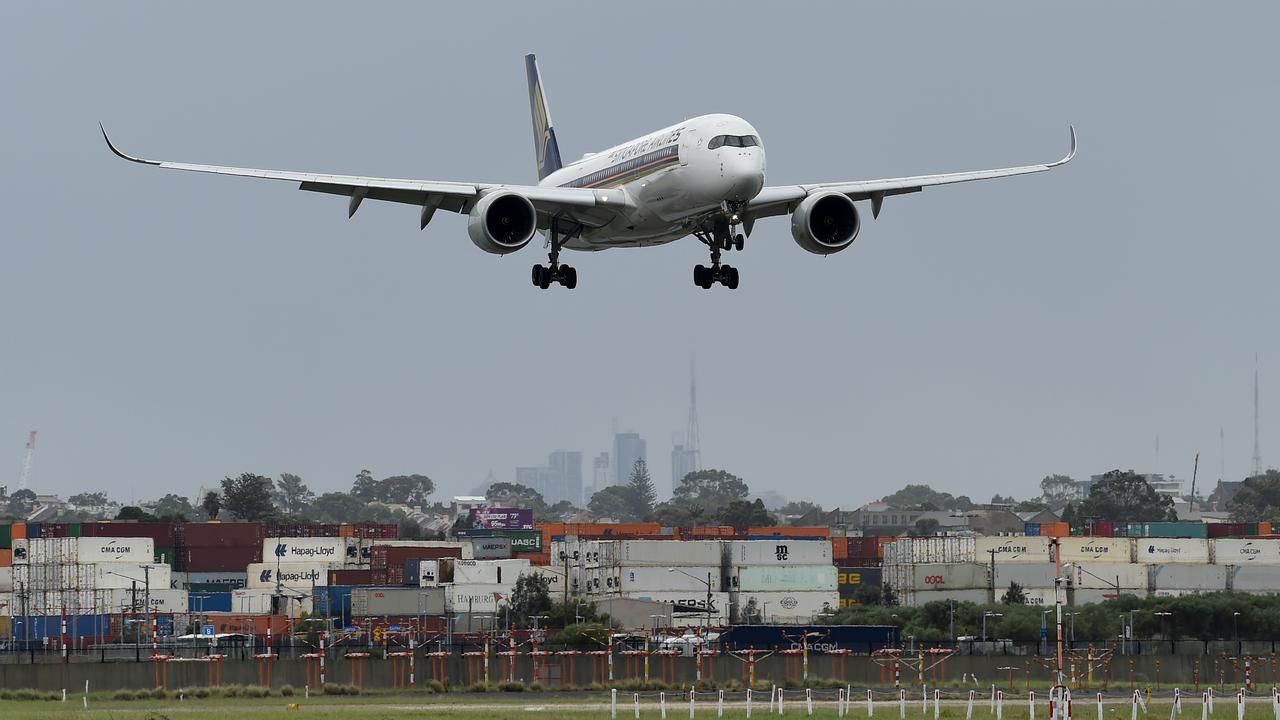 The auditor-general on June 7 issued a scathing report card on the federal agriculture department’s handling of the biosecurity system.

The report found in the first nine months of 2019/20 an estimated 38,200 air travelers entered Australia with undetected high-risk biosecurity material.

“The Department of Agriculture, Water and the Environment‘s arrangements to respond to non-compliance with biosecurity requirements are largely inappropriate,” the report found.

“There is no framework to assess risk across the entire biosecurity system and target regulatory actions accordingly.”

The department has agreed to all eight recommendations from the auditor-general, including better use of intelligence and computers and an improved risk management framework.

As well, it agreed to look at the better use of tools to respond to non-compliance including monitoring and investigation powers, education, suspending or revoking permissions, civil sanctions, and criminal prosecution.

“The department recognizes there is a need to mature our regulatory capability to meet new and emerging challenges,” it said in response to the report.

“Substantial progress has been made to implement a suite of regulatory practice improvements, and the federal government‘s 2021/22 budget biosecurity package will further support the department to enhance its biosecurity functions including its compliance program.”

The department said Australia’s biosecurity system had served the country well, protecting agriculture, the environment, and people from threats including African swine fever, foot and mouth disease, and hitchhiker pests.

Australia entered the Covid‑19 pandemic from a position of economic and fiscal strength. The Budget was in the balance for the first time in 11 years with workforce participation at a record high and welfare dependency at its lowest in a generation.

The Government’s Economic and Fiscal Strategy will secure the economic recovery by supporting strong and sustainable private sector-led growth and job creation to drive the unemployment rate down to pre-crisis levels or lower.

The outlook for the global economy has strengthened and global GDP is forecast to grow by 6 percent in 2021, building on the recovery that began across the latter part of last year.

Significant economic support from governments, along with positive progress on vaccine rollouts in economies facing high rates of virus transmission or strict containment measures, have bolstered the outlook.