Antarctic Cold Blast To Bring Ice And Snow In Australia

A large air mass from the Antarctic is set to bring damaging weather across several states during the next three days.
By Liz Hobday June 8, 2021
Facebook
Twitter
Linkedin
Email 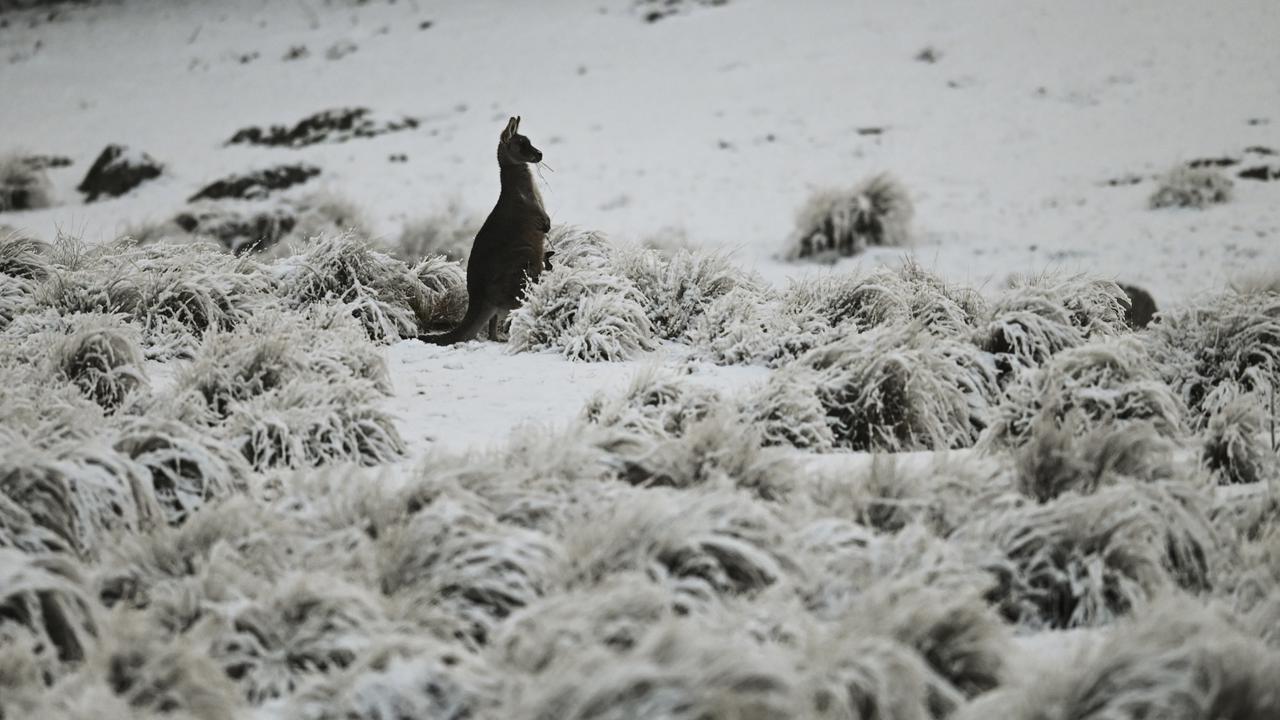 In New South Wales snow is likely down to 1000m on June 7 night. (Lukas Coch/AAP Image)

MELBOURNE, Australia — A blast of cold from the Antarctic is set to hit several states this week, bringing wintry and dangerous conditions.

In New South Wales, the Bureau of Meteorology is warning of heavy rains and snow down to 900 meters, while in Victoria, forecasters are warning of destructive winds and rainfall of up to 250 millimeters.

“It’s coming up from Antarctica, it is changing on the way, but it is quite unusual for it to be this cold,” he said.

A statement was also released by the bureau stating much of New South Wales and the Australian Capital Territory will experience a significant drop in temperatures over the coming days. “There is a risk of heavy rain in the south-east later in the week, and people in these areas should watch for updates,” the statement read.

In New South Wales snow is likely down to 1000m on June 7 night, while on June 8 a developing low-pressure system will bring the risk of flash flooding in parts of the state, as well as potentially damaging winds in the tablelands and the alps, and snow down to 900m.

Places such as Orange, Oberon, the Blue Mountains, Armadale and Glen Innes, and even Canberra, Cooma and Goulburn could see a sprinkling of snow.

There could even be snow in Queensland across the Darling Downs.

The bureau is warning of black ice on the roads in parts of New South Wales and says people should not drive unless they have to.

Extreme weather is on the way in Victoria too.

Forecaster Tom Delamotte said the cold weather system would be “quite dangerous” in Victoria on June 9 and June 10.

“When the east coast low brings strong winds and pushes into Gippsland, we could see damaging and destructive winds and very heavy rainfall,” he said.

Parts of the state could see rain of up to 250mm, with the risk of flooding.

He said while these types of weather systems were usually felt on the New South Wales coast, this time Gippsland, and Victoria’s central highlands and alpine region would also feel the brunt.