Vaccine Rollout Expands To People Over 40 In Australia

The federal government will next week expand the coronavirus vaccine rollout to include all people aged 40 and over.
By Matt Coughlan June 7, 2021
Facebook
Twitter
Linkedin
Email 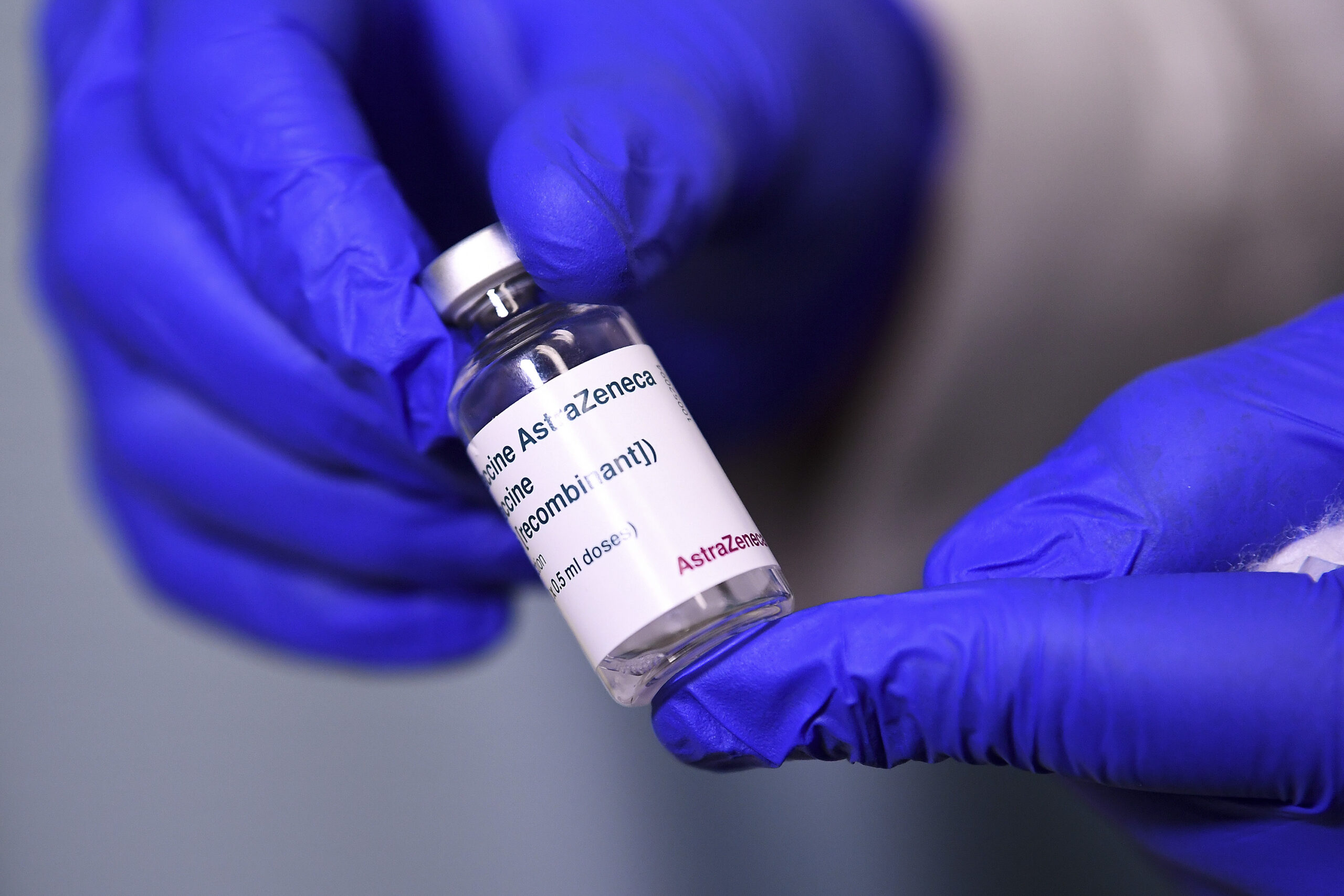 CANBERRA, Australia — Australians over 40 will have access to coronavirus vaccines from this week as the nation ramps up its behind-schedule rollout.

The federal government has announced the expansion of the immunization program, bringing it into line with several states, including southeastern state Victoria that has already widened the program to all those above 40 years of age.

Pfizer jabs will be made available to people aged between 40 and 49 from June 8.

All Aboriginal and Torres Strait Islander people aged 16 and above now have access to vaccines, along with National Disability Insurance Scheme recipients and carers.

Prime Minister Scott Morrison is talking up the latest vaccination stats after months of pressure over the pace of the rollout.

Over the past 10 days, one million doses were administered nationwide, including a record 133,000 in the most recent 24-hour reporting period.

Health Minister Greg Hunt said 20 percent of the adult population had received their first dose, with the overall number of jabs exceeding 4.78 million.

Victoria will receive an extra 142,000 Pfizer doses over the next week, responding to soaring demand triggered by an ongoing outbreak.

Melbourne’s lockdown looks set to run its course despite low case numbers after a new variant emerged in a family infected with the disease.

The Delta strain, which has caused devastation across India and the U.K., was found in Australia for the first time, but it is unclear where it came from.

Other cases in the outbreak, which have now reached 65 infections, were classified as the Kappa variant, which also caused havoc across India.

Chief Medical Officer Paul Kelly said both were variants of concern because evidence had shown higher transmissibility and severity.

But hospitalization rates in Melbourne had not shown similar devastating consequences so far.

Professor Kelly said more real-world experience was needed to gauge the effect of vaccines on the new strains. Immunization could soon be mandatory for aged care and disability workers after federal and state governments backed the idea.

“Make no mistake, we are leaning heavily into this as leaders of governments, and myself as prime minister, to see a move towards mandatory vaccination for aged care workers,” Morrison said.

Australia’s expert medical panel was asked to detail how to make vaccines mandatory in aged care without putting the sector under strain.

Prof Kelly said a balance would need to be struck, given that some people may decide to leave the industry if vaccines were mandatory.