The Biden administration is set to scale up Covid-19 vaccinations in Africa. 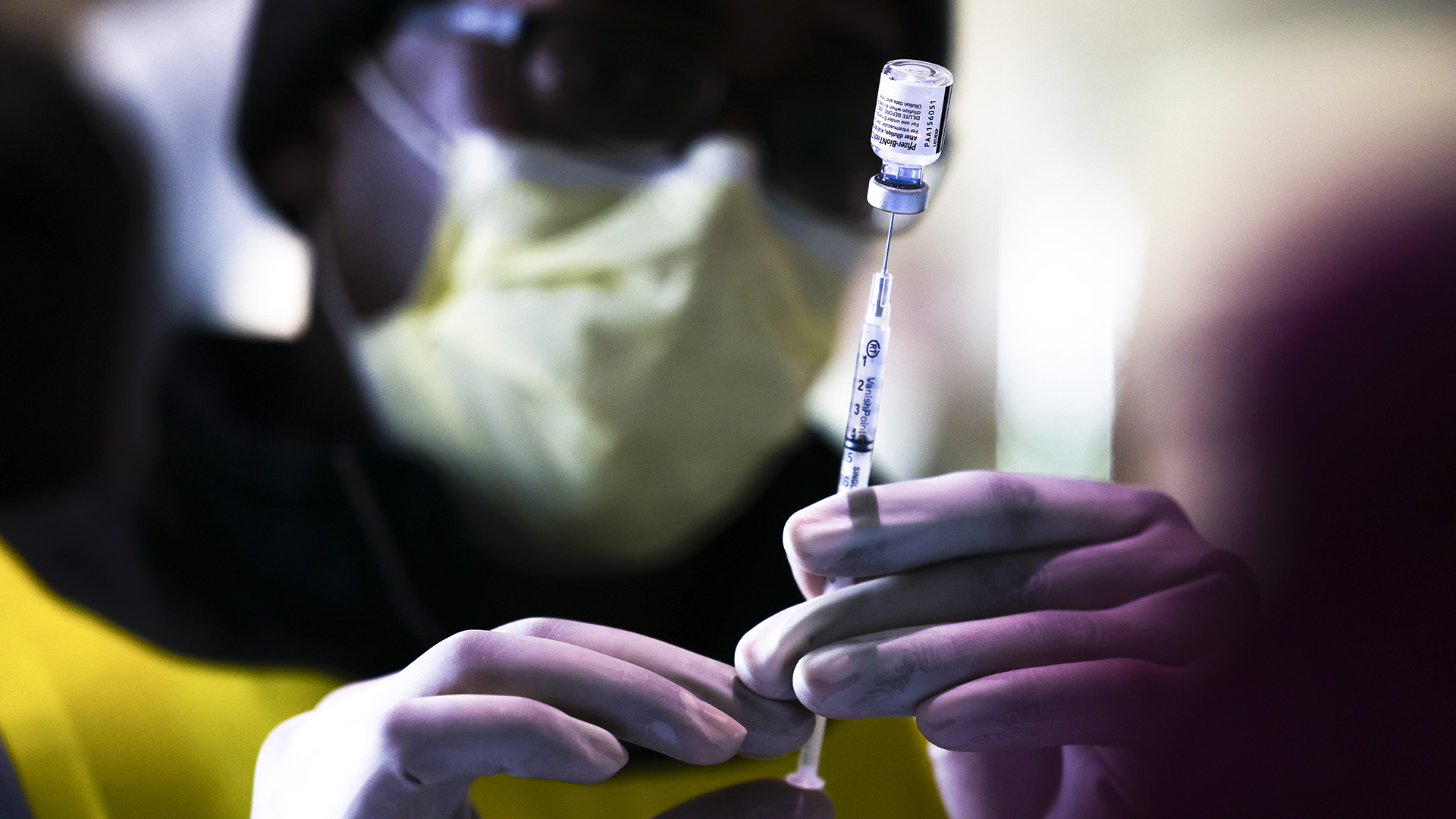 “We are unable to share vaccine doses procured by the United States government at this time,” a United States Department of State spokesperson said in emailed responses to Zenger News.

“But we are working on a framework for donating surplus vaccine doses, once there is sufficient supply in the United States, to countries in need, including through Covax.”

More than 2.09 billion vaccine doses have been administered globally, with about 38 million being given daily, according to Our World in Data that has been tracking Covid-19 vaccinations.

In the United States, 299 million doses have been given, with an average of 973,581 doses daily. Experts estimate that 75 percent of the American population will have been inoculated in three months.

Data from the specialized healthcare agency of the African Union, the Africa Centres for Disease Control and Prevention, show 31.8 million Covid-19 vaccine doses had been administered in the continent.

So far, over 53.5 million doses have been acquired by African countries for the continent’s 1.21 billion people.

Data from the Africa Centres for Disease Control and Prevention show that the primary vaccines being administered on the continent are the United Kingdom’s AstraZeneca vaccines, Russia’s Sputnik, and China’s Sinovac and Sinopharm.

On Jan. 21, 2021, President Joseph R. Biden Junior invoked the 1950 Defense Production Act to speed up the supply chain for necessary Covid-19 equipment, like fill pumps and filters, which has helped increase vaccine production.

American pharmaceutical firms currently support the federal government in manufacturing vaccines in the United States until herd immunity is achieved.

South Africa had begun administering the Johnson & Johnson vaccines last month but suspended the rollout after health concerns were raised by the United States Food and Drug Administration.

The main reason for the slow vaccination rollout in Africa is a hesitancy by Africans to take the vaccines over health concerns. Less than 2 percent of vaccines being received by Africa, according to the World Health Organization.

“We are a country that has suffered over half a million deaths, more than any other country in the world,” the Department of State spokesperson told Zenger News.

“While we are focused on ensuring we get Americans vaccinated, we know that this is a global pandemic that requires a global response. That is why America provides the most funding to Covax than any other country in the world, with $4 billion. We also re-engaged with the World Health Organization on day one of the Biden administration.”

“Through our initial $2 billion contributions to the Covax Advance Market Commitment, we are supporting global access to safe and effective Covid-19 vaccines. We have committed a further $2 billion, more than any other country in the world,” the Department of State spokesperson said.

On June 3, Biden announced that, by the end of June, the United States would have shared 80 million doses of the country’s vaccine supply with the world.

Of this amount, 25 million doses will be distributed in the first phase, with at least 75 percent of these doses, nearly 19 million, to be shared through Covax.

Approximately five million doses in this first batch are allocated for Africa, distributed in coordination with the African Union and Africa Centres for Disease Control.

The Africa Centres for Disease Control indicates that there have been 4,888,769 cases and 131,734 deaths from the coronavirus as of June 6 on the African continent.

Apart from efforts by the Biden administration to support a global vaccine distribution, the United States House Foreign Affairs Committee voted unanimously to send House Resolution 245 to the House floor in March.

The resolution calls for renewed and robust international collaboration and coordination to fight Covid-19 across Africa. It was introduced by Democratic Congress member Karen Bass, who chairs the House Foreign Affairs Committee on Africa.

The waiver will allow other countries to develop their vaccines without the fear of copying technology used by American pharmaceutical companies in designing Covid-19 vaccines.

In March 2021, South Africa’s largest pharmaceuticals’ maker, Aspen Pharmacare, announced it was involved in a technology transfer with Johnson & Johnson to commence the supply of 200 million of its Covid-19 vaccine doses before the end of June.

“We continue to work actively on the technical transfer of the Janssen (a Johnson & Johnson company) Covid-19 vaccine to enable manufacture at our SA Manufacturing Operations,” Aspen Pharmacare chairman Kuseni Dlamini and chief executive Stephen Saad said in a joint comment.

“The manufacture of the Covid-19 vaccine at our SA Manufacturing operations has the potential to assist in accelerating the achievement of our published capacity utilization targets for third-party manufacturing.”

Over half of this will go to the African Union and 31 million to South Africa as the southern African nation develops a local vaccine manufacturing plan.

Africa Centres for Disease Control director John N. Nkengasong said that countries sitting on excess vaccines needed to redistribute them; otherwise, beating Covid-19 in Africa would not be possible.

“Alongside that, we need to start building in parallel local vaccine manufacturing on the continent because we know that targets are hitchy. This is the first time the continent will be striving to vaccinate so many millions of people in a short time,” he said.

“Secondly, the reason we need to work on local original manufacturing is that we just don’t know the duration of immunity of the vaccines we are dealing with.”

He said it was unknown whether booster shots would be needed or if the vaccines would be needed more routinely to maintain the level of immunity, which means Africa needs to rely on its “own capacity and capability” concerning vaccines.