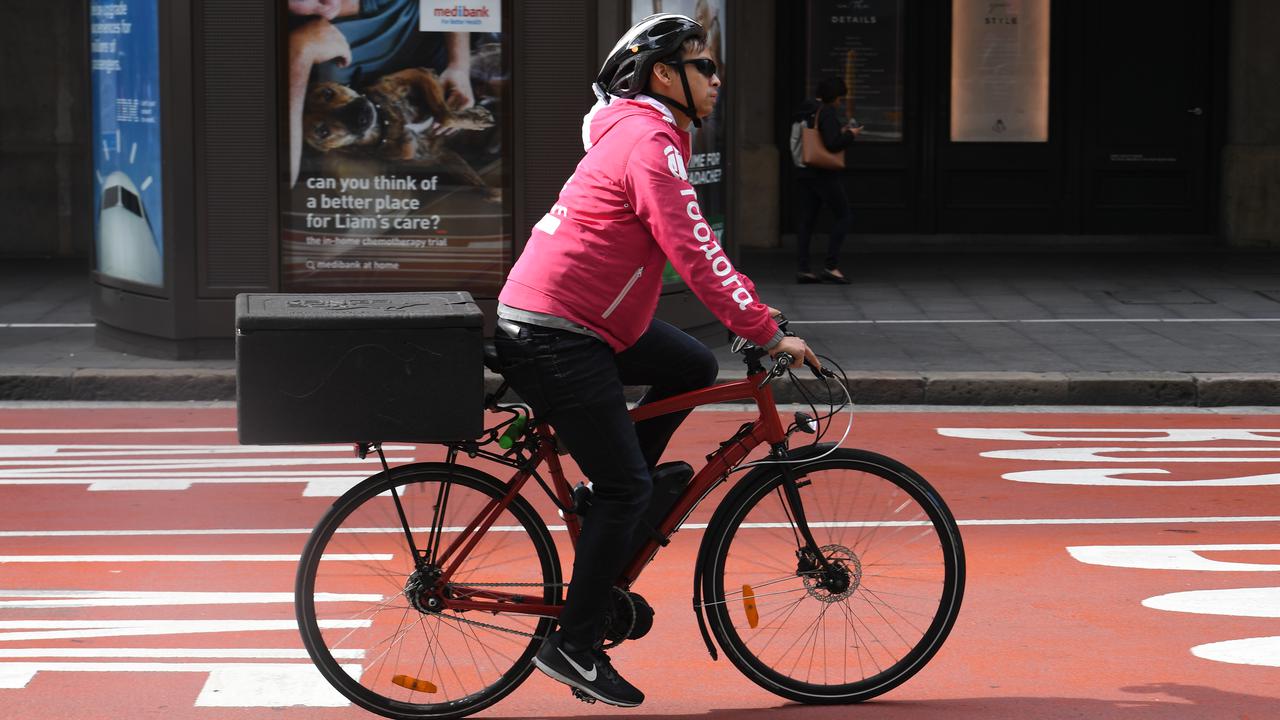 SYDNEY — Food delivery riders would be penalized for riding unsafely and be issued with safety equipment from platforms like Uber Eats and Deliveroo under new laws flagged by the New South Wales government.

The safety requirements will be the “toughest” in the country, according to Better Regulation Minister Kevin Anderson. Kevin John Anderson, an Australian politician, is the New South Wales Minister for Better Regulation and Innovation in the second Berejiklian ministry since April 2019. Anderson is also a member of the New South Wales Legislative Assembly representing Tamworth for the Nationals since March 26, 2011.

They were sparked by the deaths of four workers in Sydney late last year. 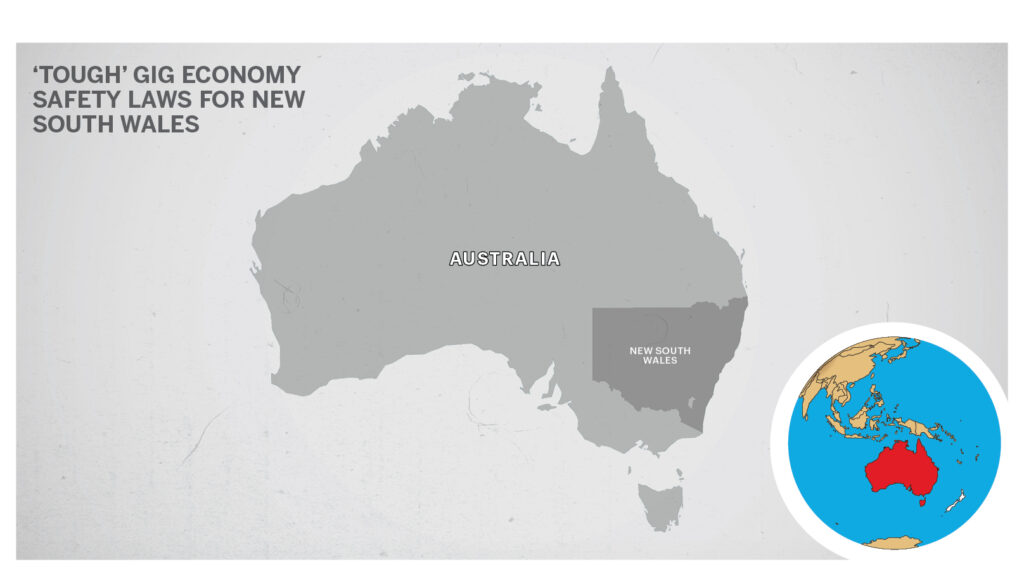 “We can no longer stand by while riders continue placing themselves and others at risk.”

The government announced the reforms on June 5 based on recommendations of a task force set up after last year’s deaths.

Some 40 percent were observed riding in an unsafe manner.

“Together, these measures provide the necessary regulatory tools to drive compliance within the industry and ultimately help create a culture where safety comes first,” Anderson said.

Riders would get compulsory induction training from the digital platforms under the changes and be issued with a unique identification number.

Safework, Transport for the New South Wales, and police would increase compliance activity.

And there would be more reporting of safety incidents.

Andrew James Constance, an Australian politician, is the New South Wales Minister for Transport and Roads in the second Berejiklian ministry since April 2019. He is a member of the New South Wales Legislative Assembly representing the Bega for the Liberal Party since 2003.

The reforms were recommended in the final report of the Joint Taskforce into Food Delivery Rider Safety, published on June 5.

The platforms had already committed to 50 actions to improve their riders’ health and safety, as part of the task force’s work.

The government wants to introduce the laws by November following consultation on the plan.