Contrasting moves come within days of each other. 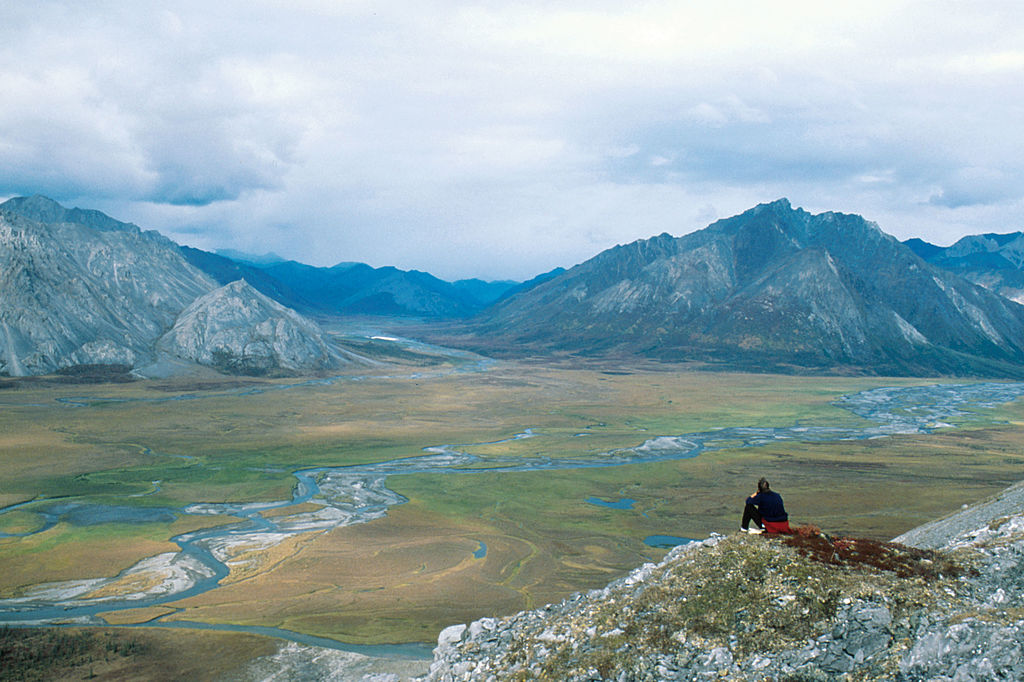 In a see-saw of activity that has pleased and outraged the oil industry and environmentalists alike, President Joseph R. Biden has issued two orders that will impact Alaska’s petroleum production.

After signaling in late May that it would back the exploration of a major new oil find on Alaska’s North Slope called the Willow project, the administration said on June 1 it would seek to end oil and gas leases in the Arctic National Wildlife Refuge, reversing a decision made late in the administration of former President Donald J. Trump to allow such activity.

“Alaska’s relationship with the Biden administration got off to a rough start after the president’s sweep of a pen called for reviews — and potential halts — to a number of responsible resource development projects,” said Alaskan Senator Lisa Murkowski, the top Republican on the Senate Energy and Natural Resources Committee, in a statement released just after the North Slope decision was unveiled.

“Through their careful review, the administration reached the same conclusion that we have always known, which is that the Willow project went through a rigorous, comprehensive permitting process and can move forward because it is being held to the highest environmental and labor standards in the world.”

One of the pen strokes that Murkowski referenced was Biden’s so-called “Day One” executive order in January to review all oil and gas leases on federal land, which drew widespread condemnation from Republicans, especially those with fossil fuel resources in their states.

In the June 1 decision on the wildlife refuge project, the Department of the Interior said that, having completed the review, it was suspending implementation of the Coastal Plain Oil and Gas Leasing Program there, citing “legal deficiencies in the current leasing program’s environmental review.”

The move is just the latest back-and-forth Biden has had with industry and environmentalists, getting behind some projects, while stalling or opposing others.  Murkowski said she was pleased that the Biden administration was getting behind a new North Slope drilling project in Alaska — ConocoPhillips’ Willow oil project, which also had the Trump administration’s backing — as the Biden administration said it would support the project in court, where it faces challenges from environmentalists.

“I’ve been working from the get-go to educate the new administration on why the Willow project is so important to Alaska’s economy, the communities on the North Slope, and the thousands of people who are employed in the region,” Murkowski said.

One local environmental group said that while they are behind Biden’s efforts to curb climate change, they called the decision to support the Willow project “unfortunate.”

“The decision to defend a Trump-era project that ignored the concerns of local Indigenous communities and failed to adequately address risks to our climate future is just incredibly disappointing and a decision we will continue to fight,” said Kristen Miller, acting executive director of the Alaska Wilderness League. “The Willow project is the poster child for the type of massive fossil fuel development that must be avoided today if we’re to avoid the worst climate impacts down the road.”

After fulfilling his campaign pledge to halt and review oil and gas leases on federal land — a proposal which elicited vocal opposition from oil-patch Republicans and industries — Biden’s administration has since signaled support for a few Trump-era oil projects, including the Willow project. In April, the administration said it would not block construction of the Dakota Access Pipeline straddling the Dakotas’ border, which is currently being challenged in court by the Standing Rock Sioux Tribe.

“We are gravely concerned about the continued operation of this pipeline, which poses an unacceptable risk to our sovereign nation,” said Mike Faith, chairman of the Standing Rock Sioux Tribe.

Both proponents and opponents of new fossil fuel projects in Alaska cited their impacts on local indigenous communities, with Alaska Republican Congressman Don Young decrying the economic impact delaying the project in the wildlife refuge would have on the Alaska Native community of Kaktovik.

“Despite being the primary stakeholders involving policy affecting their land, the pro-development voices of the Kaktovik Iñupiat continue to be ignored by those who believe they know better than the people who actually live in [refuge],” Young said in a statement that also pointed out Biden’s previous support of oil exploration in the region.

“I know that Alaskans can responsibly balance energy development with environmental conservation; I suspect that deep down, President Biden knows this as well, given his 1980 vote for [the Alaska National Interest Lands Conservation Act], which set aside a portion of [the refuge] for oil extraction,” he said.

In January, the federal Bureau of Land Management leased 430,000 acres for oil exploration in wildlife refuge after a lengthy review process initiated by the Trump administration. The refuge has been a source of controversy for decades, as environmentalists have successfully blocked efforts to drill for oil and gas in that region.

To halt the leases there, the Biden administration will have to contend with the 2017 Tax Cuts and Jobs Act, which mandates an oil and gas leasing program be established on the reserve’s “non-wilderness Coastal Plain” and orders at least two lease sales by 2024, one of which occurred in January.