Australians parted with more than $659 million in scams in 2020, as scammers took advantage of the pandemic to fleece people.
By Liz Hobday June 7, 2021
Facebook
Twitter
Linkedin
Email 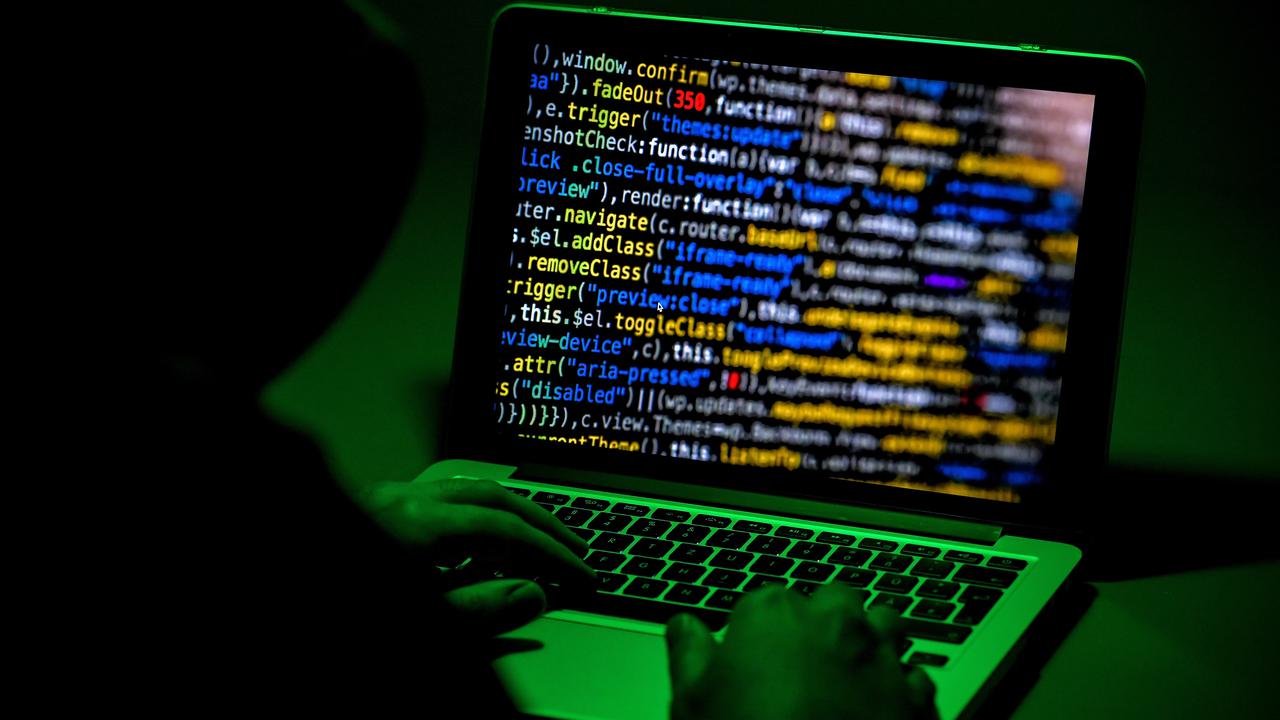 CANBERRA, Australia — Scammers took advantage of the pandemic to fleece Australians of a record AU$851 million ($659 million) in 2020.

Rickard said that because many people did not tell the watchdog when they had fallen victim to a scammer, the real losses were probably even higher. Delia Rickard was appointed to the position of Deputy Chair of the Australian Competition & Consumer Commission in June 2012 for a period of five years.

Victims lost an average of AU$7677 ($5949) when they fell victim to a scammer, and people aged over 65 were the most likely to lose their money.

The boom in online transactions during lockdown also saw a rise in health and medical scams, which were 20 times higher than in 2019, accounting for AU$3.9 million ($3.02 million) in losses.

For the first time, Victoria recorded the highest losses nationwide, with AU$49 million ($37 million) in losses, more than double the amount lost in 2019.

As people tried to ride out the state’s repeated lockdowns with a new pet, or if they needed a second-hand car, scammers were there to take advantage.

“We saw scammers claiming the government restrictions meant people could not see items in person before purchase,” Rickard said.

Of course, despite the money paid, they never arrived.

The consumer watchdog released its Targeting Scams report, which is based on more than 444,000 scam reports, on June 7.

Anyone who detects a scam, even if they are not a victim, can report it to Scamwatch.

Scamwatch is run by the Australian Competition and Consumer Commission (ACCC). It provides information to consumers and small businesses about how to recognize, avoid and report scams.