Race To Find Source Of Delta Strain In Australia

As Melburnians face their second weekend of lockdown, health authorities are racing to find out how a family contracted the Delta strain of Covid-19.
By Andi Yu June 7, 2021
Facebook
Twitter
Linkedin
Email 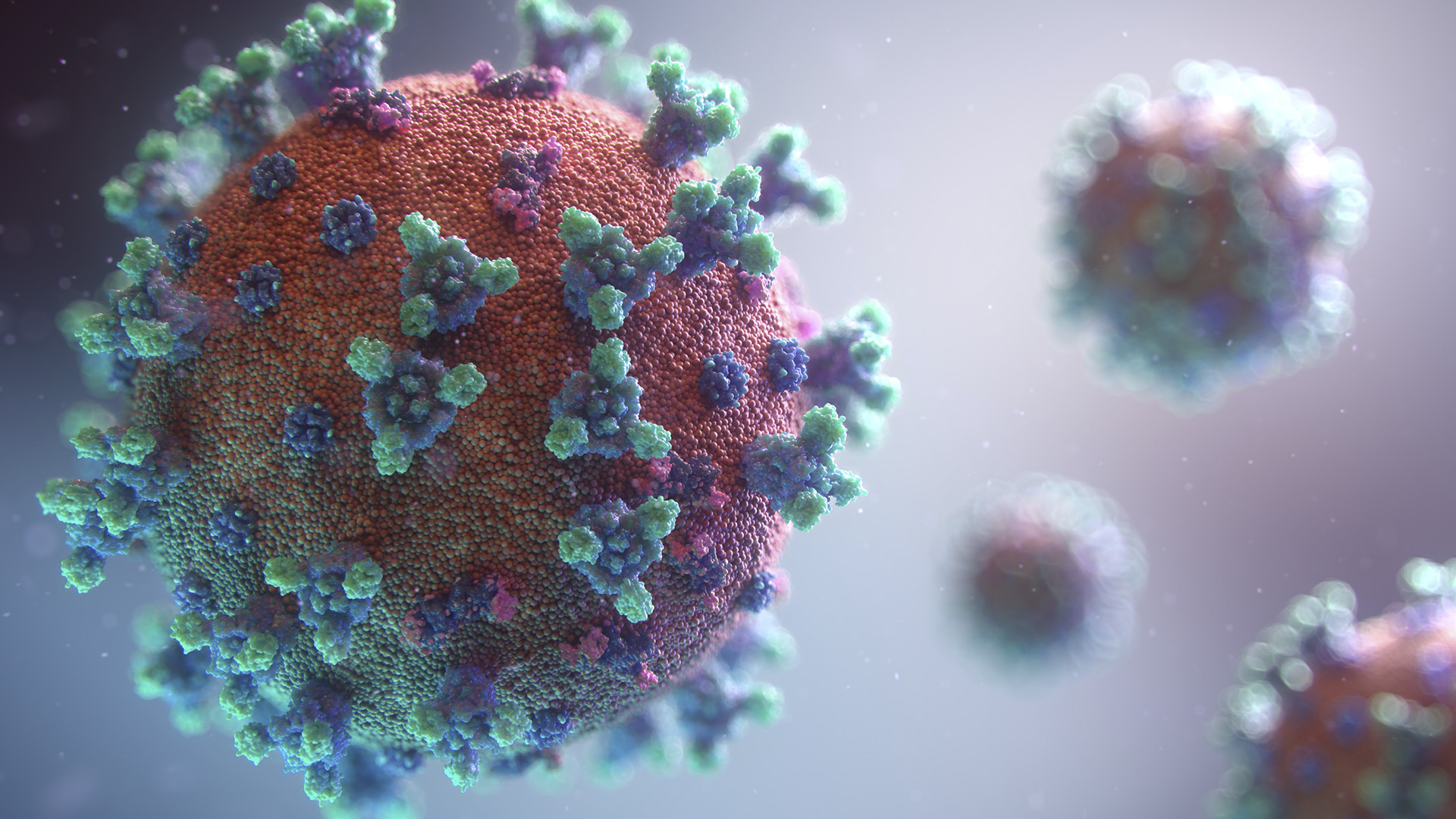 No one has been hospitalized locally yet with the Delta variant, which is a “cousin” of the Kappa strain that sparked off the rest of the current Melbourne outbreak. (Fusion Medical Animation/Unsplash)

MELBOURNE, Australia — Authorities in Australia are combing through virus samples and genomic sequencing data from across the country to determine how a family in Victoria, a south-eastern state in Australia, contracted the Delta coronavirus strain.

Victoria’s latest outbreak, for which the city of Melbourne is now in its second week of strict lockdown, rose by four cases, three of which are linked to a household in the city’s west.

Amid fears that the variant that has caused devastation in India and the UK could be spreading through the community, health authorities are re-examining strains in quarantine and cases linked to maritime, airline and diplomatic travellers.

The total number of infections in the Victorian outbreak has reached 65, though one person has recovered, taking the number of active cases to 64.

No one has been hospitalised locally yet with the Delta variant, which is a “cousin” of the Kappa strain that sparked off the rest of the current Melbourne outbreak.

There are now 364 sites where exposure to the virus may have occurred.

The state’s Chief Health Officer Brett Sutton told reporters the Delta strain is not linked to any of the other cases in the current outbreak, which means it is not related in terms of transmission.

Prof Sutton said the B1.617.2 variant has “very high transmission potential”, and while there is little information about the severity of illness it causes, there are anecdotal reports it causes more severe illness in children.

Genomic sequencing from two cases in a west Melbourne family has revealed they are infected with the Delta variant.

It remains unclear how those family members, who also travelled to Jervis Bay in the state of New South Wales, contracted the virus, but the possibility that they picked up the virus while interstate has not been ruled out.

The family has more than 300 close contacts, many of them at North Melbourne Primary School, and authorities suspect there was transmission between two grade five students at the school.

Some of the close contacts also reside in public housing towers, which became a key focus a year ago early in Melbourne’s second lockdown.

On Friday, the health department said there are still eight cases of transmission through incidental contact, plus five exposure sites where the virus infected people who do not know each other.

Meanwhile, the Commonwealth and Victoria have signed a memorandum of understanding to jointly finance a purpose-built Covid-19 quarantine facility in Melbourne.

The location is yet to be determined. However, it is understood the federal government prefers a location near Avalon in Vicoria.

The state wants to double the number of AstraZeneca doses available, and provide an extra 100,000 Pfizer doses from mid-June for its public vaccination sites.