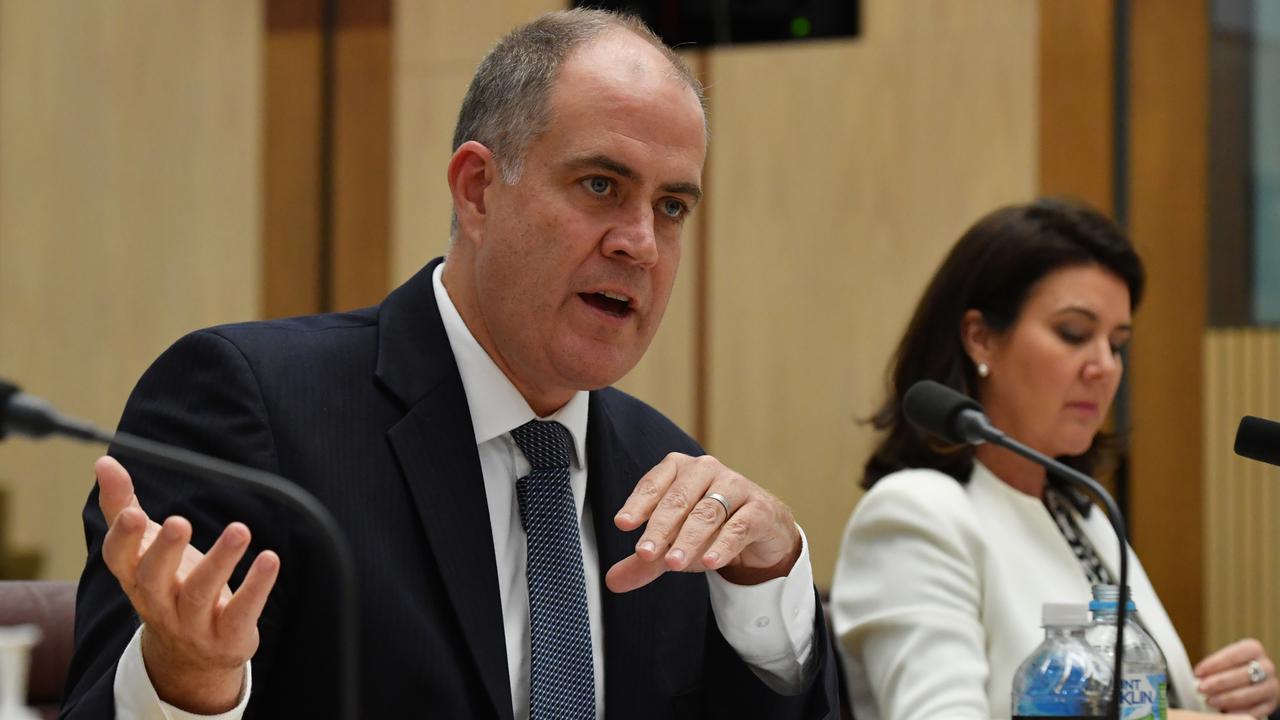 The Australian Broadcasting Corporation has no regrets about a story detailing historical rape allegations against a minister. (Mick Tsikas/AAP Image)

CANBERRA, Australia — Former attorney-general Christian Porter twice offered to settle his defamation action against the Australian Broadcasting Corporation over a story that revealed historical rape allegations against a cabinet minister.

Porter, who emphatically denies the incident happened, took action over an article about a now-deceased woman’s claim he sexually assaulted her decades earlier.

He was not identified in the February 2021 article but revealed he was the man at the center of the allegation after social media speculation.

The two parties settled last week with the broadcasting company agreeing to put an editor’s note alongside the online story, saying it regretted some readers misinterpreting the article an accusation of guilt against Porter.

The company’s managing director David Anderson said the cabinet minister offered to settle the action both before and after the broadcaster presented its defense.

Anderson said there was a difference between the two settlement offers but refused to detail the change.

“I don’t want to sabotage any possible mediation in the future by revealing what was in these without-prejudice offers that came before us,” he told a Senate estimates hearing in Canberra on June 7.

Porter accused the broadcaster of a humiliating back down after the agreement was reached, prompting the company to release another statement rejecting his claim it regretted the story.

“I, on behalf of the ABC, am not humiliated and we do not regret the article,” Anderson told the hearing.

The company’s managing director said both settlement offers were rejected before the mediation which resolved the case started.

“Both parties could see a way forward that would certainly minimize cost,” Anderson said.

But he estimated a further hit to the broadcaster’s coffers of between AU$1 million ($0.77 million) and AU$1.5 million ($1.16 million) if there was a three-week trial.

Neighbour initially posted that no money would be paid by the broadcasting company but corrected her statement after Anderson contacted news director Gaven Morris.

“On this occasion, I felt that needed to be corrected as fast as possible,” Anderson said.