Labor Party claims no decision has been made on whether it would repeal legislated stage three tax cuts if it wins government. 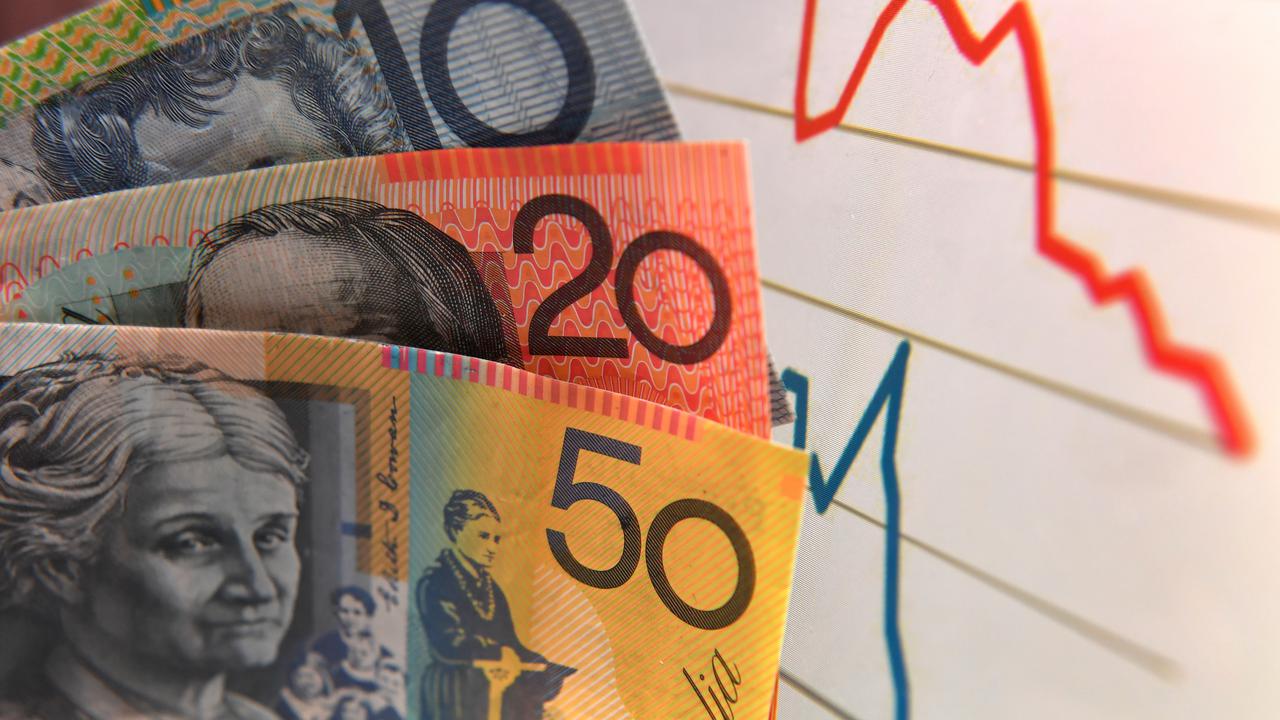 CANBERRA, Australia — It is still not clear whether a federal Labor government would repeal the already legislated, so-called stage three tax cuts that are due in 2024, even among its leadership.

Labor leader Anthony Albanese said the tax package was passed by parliament in 2019 when the Government promised a budget surplus that year and every year into the future. It was a triumph of hope over experience to say that the Government knew what the economy would look like in 2024.

Instead, there is “red ink as far as the eye can see,” and now there is a trillion dollars worth of government debt.

“We’ll make our announcements well before the election of all our tax announcements and all of our expenditures,” Albanese said. “We have been absolutely right not to make a decision in 2019 about what the economy would look like in 2024.”

“We know that the projection from this Government is for reduced wages, low growth, low productivity, lower workforce participation, and that’s before we build in the potential for shocks, such as what we see at the moment with the Victorian lockdown. So we’ll make all of our announcements known well before the election.”

Deputy Labor leader Richard Marles also insists a decision hasn’t been made but has again appeared less willing to reject them. Marles further claimed that they don’t want to stand between anyone and a tax cut in relation to stage three tax cuts.

“I’ve said our instinct in respect of tax has been we don’t want to get in the way of a tax cut,” Marles said in a statement.

“The answer which we’ve been really clear on consistently is that we will make that decision in good and proper time before the next election — the term of government which will actually see that tax cut come into play.”

Albanese claims that the low and middle-income earners will always be better off under Labor.

“We are concerned about the fact we’ve had eight years of wages not going up, and we’ve had wages in terms of the next four years that will actually go down in real terms,” he said.