Queensland's opposition says a trial of GPS trackers for youth offenders is doomed because of a lack of 4G reception.
By Fraser Barton June 7, 2021
Facebook
Twitter
Linkedin
Email 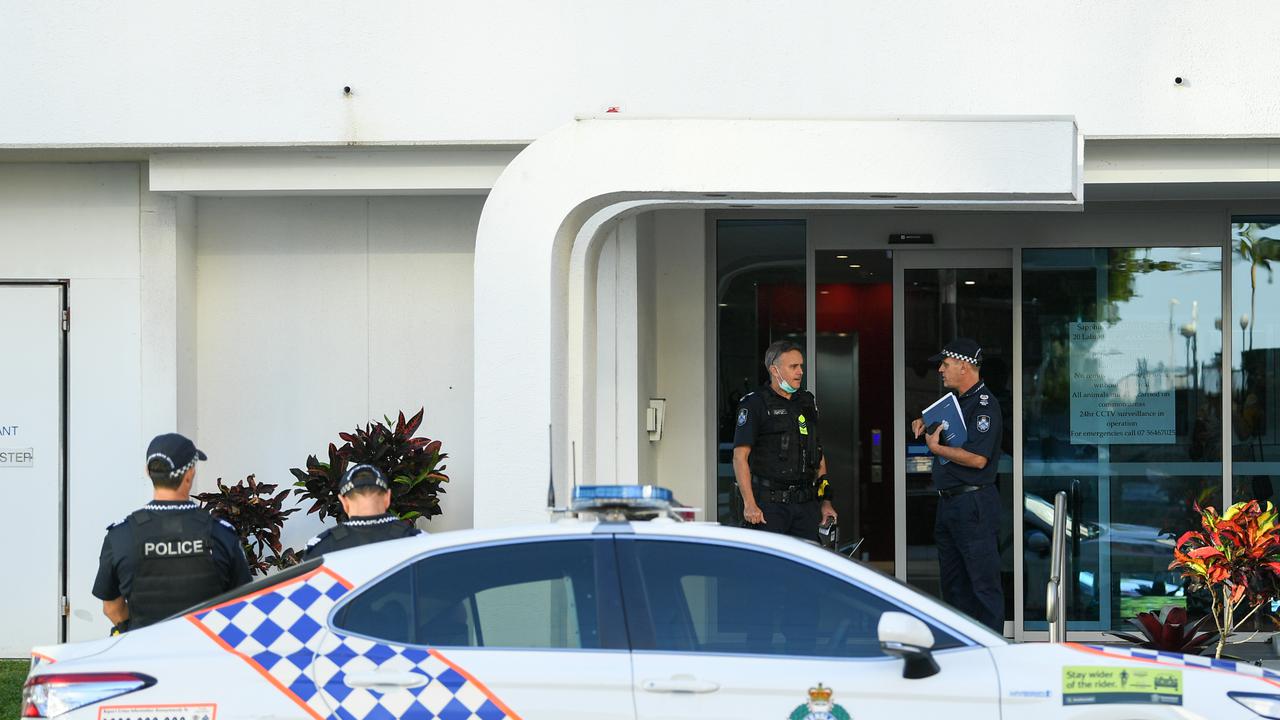 TOWNSVILLE, Australia — The opposition in Queensland, the north-eastern Australian state, slammed the trial of GPS trackers for youth offenders after poor service coverage put the program in doubt.

The state government passed laws in April to allow courts to fit repeat offenders aged 16 and 17 with GPS trackers and deny them the presumption of bail if they commit a crime whilst on bail.

The trial is underway in the cities of Townsville, North Brisbane, Moreton, Logan and the Gold Coast.

However, a Townsville Children’s Court case heard that the city’s 4G reception wasn’t strong enough to allow monitoring of teens out on bail.

Liberal National Party leader David Crisafulli said the government is losing control over youth crime and has labeled their GPS tracking solution as a “media stunt.”

“There is no bigger joke than the state government’s GPS tracking of youth offenders after it was revealed the 4G network in Townsville isn’t reliable,” Crisafulli said.

Deputy Opposition Leader David Janetzki said it wasn’t enough for the government to make announcements without undertaking their due diligence.

He said it was embarrassing the Labor government’s cornerstone youth justice policy was inadequate.

“The GPS tracking trial that we’ve seen in Townsville has just been shown for what it is, a stunt,” he said. “We need to be strategic and diligent in what we’re doing in the youth justice space, and the government’s shown again that it’s just not up to it.”

Under the new laws, parents or guardians are also compelled to give assurances to courts before a youth offender is released.

The government insists only a group of 400 “hardcore recidivist” offenders are being targeted.

However, community groups such as QCOSS (Queensland Council of Social Service) and Change the Record have warned that the laws breach children’s human rights and target Indigenous children.

Change The Record co-chair Cheryl Axleby said the state government was scapegoating children to fix a problem rather than using evidence-based policies and culturally appropriate programs.

“While the Queensland Government has said it’s committed to Closing the Gap to reduce this horrifying disparity, actions speak louder than words. These law changes will hit Aboriginal and Torres Strait Islander kids the hardest,” Axleby said.

“If governments are genuinely committed to closing the gap and ending black deaths in custody, then it starts with keeping our kids out of prison.”

The Liberal National Party is pushing for an even harder response, after securing 17,000 signatures on an unofficial petition to make breaching bail an offense.