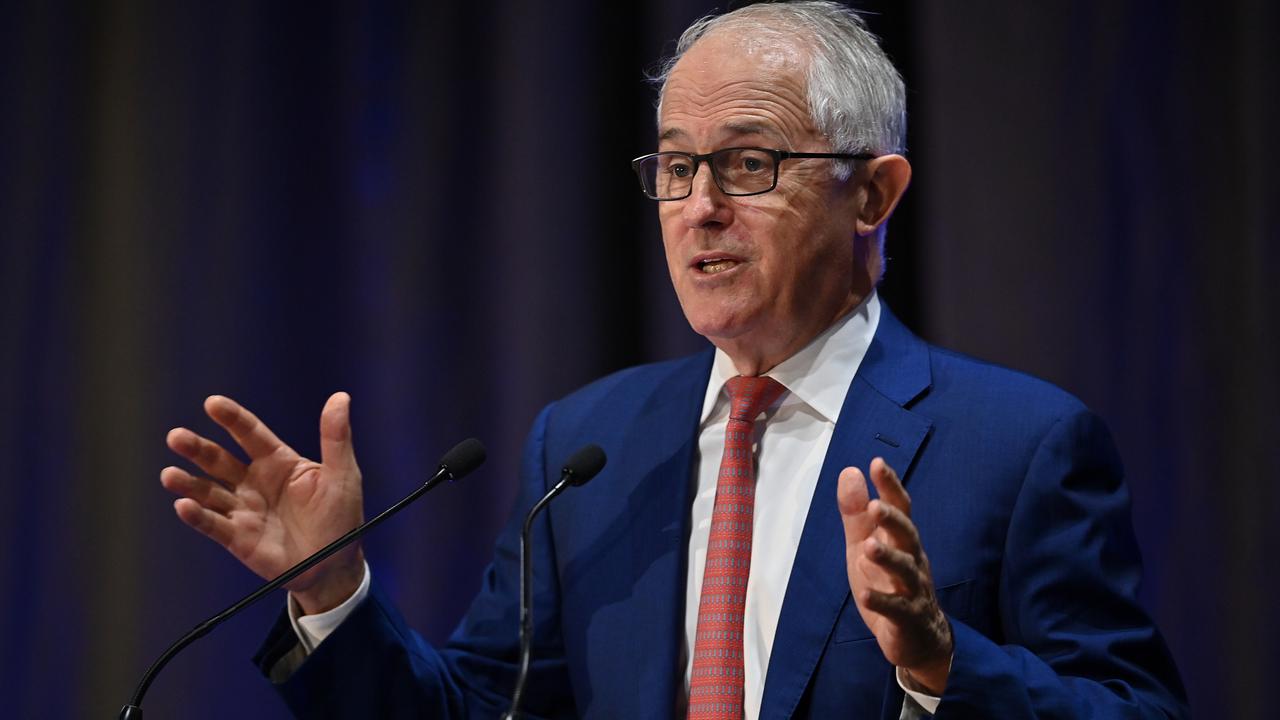 CANBERRA, Australia — Australia’s former prime minister Malcolm Turnbull believes an agreement by the world’s major advanced countries to stop multinationals from avoiding tax in the countries where they make a profit is a good move.

In a meeting of G7 finance ministers in the UK, following the two days of talks chaired by Chancellor Rishi Sunak, counterparts on the weekend agreed to a plan which will see multinationals paying tax in the countries where they do business.

Henceforth, the plan would see big global companies pay a 15 percent tax rate in the countries where they operate.

“These seismic tax reforms are something the UK has been pushing for and a huge prize for the British taxpayer — creating a fairer tax system fit for the 21st century,” said Sunak in a statement.

“This is a truly historic agreement, and I’m proud the G7 has shown collective leadership at this crucial time in our global economic recovery.”

Under Pillar One of this historic agreement, the multinationals will be required to pay tax in the countries where they operate — and not just where they have their headquarters, as per the officials.

The rules would apply to global firms with at least a 10 percent profit margin — and would see 20 percent of any profit above the 10 percent margin reallocated and then subjected to tax in the countries they operate.

The fairer system will mean the United Kingdom will raise more tax revenue from large multinationals and help pay for public services in the UK.

The plan will be later this year taken to the G20, a broader international forum of which Australia is a member.

Turnbull claims that a global agreement is a vitally important measure to address havens where tax rates are either zero or low.

“We have a vested interest in other countries cooperating to make sure that tax can’t be avoided.”

Prime Minister Scott Morrison will attend this week’s G7 conference of leaders from Canada, France, Germany, Italy, Japan, the UK, and the United States as an observer.

Turnbull claims that under his leadership, Australia made changes to prevent big tech companies from shifting profit.

This also happens with Australian resources companies, some of which have used trading hubs in Singapore and elsewhere to shift profits into low tax jurisdictions.

The agreement has again highlighted how high Australia’s tax rate is for big business at 30 percent.

Under Turnbull, the government attempted to reduce it to 25 percent but was thwarted in the Senate, with the lower rate only applying to businesses with an annual turnover of AU$50 million ($38 million).

“The critical thing for us is to have a competitive tax rate.”