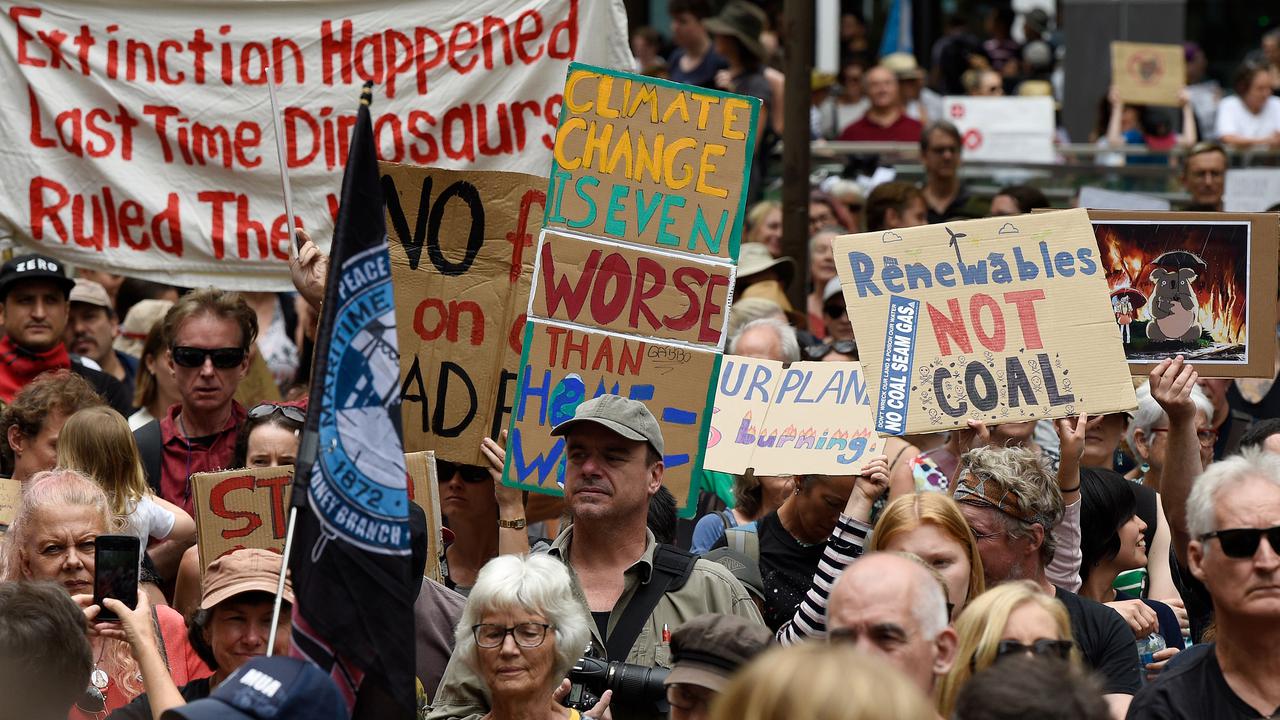 Morrison will head to the G7 conference in the United Kingdom later this week as opposed to trading measures designed to punish countries without ambitious emissions reduction targets.

Turnbull said there was growing momentum for carbon tariffs within the Biden administration, while European nations were strongly committed.

He said selling a tariff to voters at home could offer governments an easy political victory through the promise of protecting local jobs and businesses.

“If you can impose a tariff which does all those things but at the same time say you are saving the planet, well that sounds much more appealing,” he told a radio channel on June 7.

“Politically it is so easy to sell domestically. You’d have to be very naive not to recognize it’s coming up in the lift.”

Turnbull said his successor faced a tough political equation with many inside the coalition influenced by fossil fuel lobbyists and the Rupert Murdoch-owned News Corp opposed to climate action.

“He’s trying to navigate that craziness as best he can. He’s under huge international pressure and it will only increase,” he said.

“At some point hopefully that will persuade the right-wing and the coalition, which holds those parties hostage effectively, to succumb to reality.”

An internal brawl over energy policy led to Turnbull losing his job as prime minister with conservative forces moving against him and he had to give up his seat.

On Turnbull G7 recommendations, Labor Member of Parliament Stephen Jones tweeted “The Turnbull Govt plan to cut the corporate tax rate by 5% would have cost the budget AU$6.5 billion ($5.04 billion) p.a. A 15% tax cut would cost around AU$20 billion ($15.52 billion). That’s about what we spend on Medicare. So how do you pay for it?

All G7 members including Canada, France, Germany, Italy, Japan, the United Kingdom and the United States have a goal of net-zero by 2050.

Morrison says it is preferable for Australia to reach net-zero emissions by 2050 but other countries want Australia to make stronger commitments.