Crown Punter ‘Won’ Tickets, Then Lost $23,290 In An Australian Casino

A gambler was told to come into Crown Melbourne to pick up free tickets to a rock concert. He did so, and then lost $23,290.
By Gus McCubbing June 7, 2021
Facebook
Twitter
Linkedin
Email 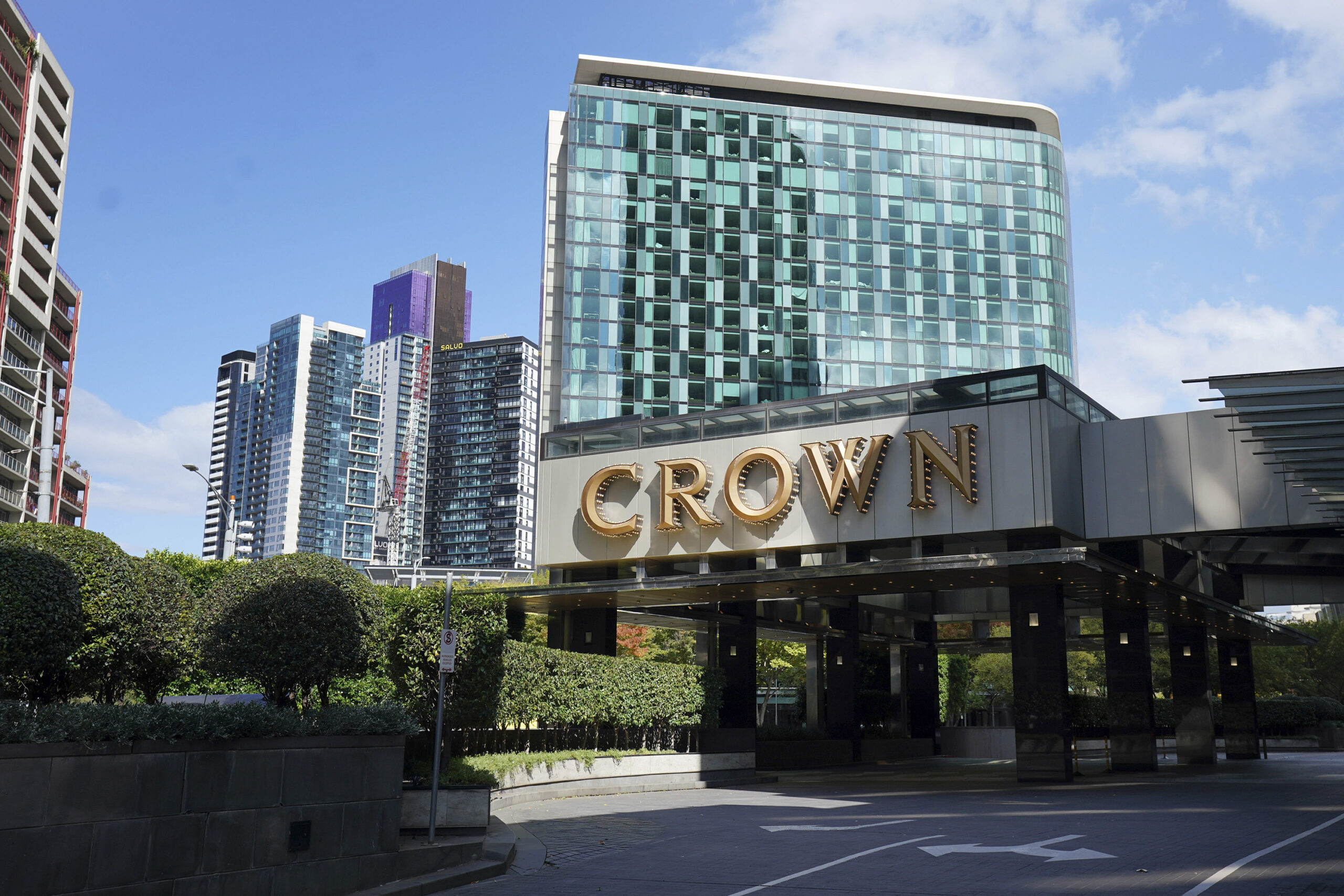 A punter was lured into Crown Melbourne with free tickets to a Phil Collins concert before they gambled away $23,290, a royal commission has been told. (Michael Dodge/AAP Image)

MELBOURNE, Australia — A punter or gambler was lured into Crown Melbourne, a casino in Australia’s Melbourne, with free tickets to a Phil Collins concert before they gambled away AU$30,000 ($23,290), a royal commission was told.

The Southbank casino offered its customers a range of prizes and giveaways, with a mind to increase how often and how long they spent on the gaming floor.

Kozminsky also told the inquiry – into whether Crown can keep a license for its Melbourne operations – that one customer was told to come into the casino to pick up free tickets to a Phil Collins concert.

“Nothing is for free,” he told the inquiry last month. “It’s all calculated; it’s pretty smart. They know how to play you, and they play you quite well.”

Kozminsky also said a casino “host” gave the inquiry a simple explanation for why the marketing team tried hard to get people inside the building.

“Because a gambler is a gambler (and) a punter is a punter,” the host said. “They are not just going to come in and park their car then … go to the football. They’re going to come back and play.”

Emery conceded that they could do more.

Crown Melbourne allowed a patron to gamble for 34 hours straight before making the VIP take a break, the inquiry was told earlier this week. It was also revealed that the staff currently encourages gamblers to take a break only after 12 hours of continuous play.

And while no ATMs are permitted on the gaming floor, Crown Melbourne customers can withdraw up to $200 in cash with the purchase of every drink at the bar.

People who gamble at the Southbank casino are three times more likely to experience problem gambling than those who use other venues in Victoria.

It found that Crown facilitated money laundering, partnered with junket operators with links to organized crime groups even after being made aware of these connections, and exposed staff to the risk of detention in China.

The Victorian inquiry, now in its third week, will continue.