The move has sparked protests spearheaded by the Bob Brown Foundation, including a rally of several hundred people.
By Ethan James June 7, 2021
Facebook
Twitter
Linkedin
Email 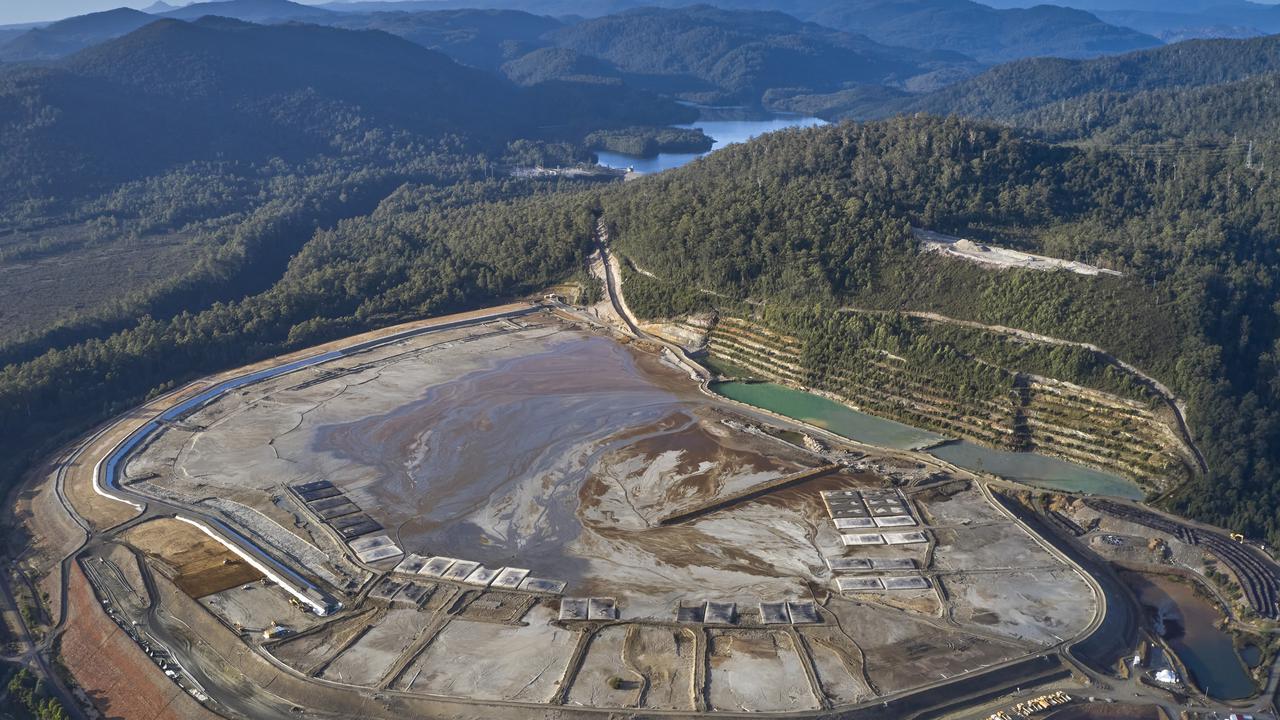 BRISBANE, Australia — A federal government decision on a controversial mine expansion plan in Tasmania’s northwest wilderness has been pushed back by more than a month.

The majority of Chinese government-owned company Minerals and Metals Group, is proposing to build a new tailings dam in the Tarkine rainforest to store waste.

The move has sparked protests spearheaded by the Bob Brown Foundation, including a rally of several hundred people at Hobart City Hall at the weekend.

Federal Environment Minister Sussan Ley was due to make a preliminary decision about the proposal by June 8.

However, the Department of Water, Agriculture and the Environment has issued a notice stating the statutory timeframe for the decision is now July 23.

Minerals and Metals Group said it has agreed to the extension and will continue to “complete engineering and environmental baselines and assessment to support a new tailings storage site”.

“Drilling and geotechnical sampling will take place over the coming weeks,” it said in a statement. “These activities will require ongoing site access, consistent with the conditions of Minerals and Metals Group’s existing approvals and mining lease.”

The tailings dam project would involve piping mining waste some 3.5 kilometers to a proposed 140-hectare reservoir and, in the process, clearing as much as 285 hectares of wilderness, including rainforest.

As part of ongoing protests at the mine in Rosebery, two people from the Bob Brown Foundation chained themselves to machinery on June 7.

Seventeen activists have been arrested in about three weeks, the conservation foundation says.

Spokeswoman Jenny Weber said Minerals and Metals Group has constructed a new road to prepare for the geotechnical sampling.

“These intact forests that are immediately threatened are habitat for nationally-listed species vulnerable to extinction, including Tasmanian devils, quolls, giant wedge-tailed eagles, and Masked owls,” she said.

The Bob Brown Foundation recently released survey data it says is proof the plan does not have public backing.

Two-thirds of respondents in an online survey of 1001 people commissioned by the Australia Institute supported Ley using her power to stop the rainforest clearing and insist Minerals and Metals Group use an alternative site.

Tasmanians, whom the project’s potential environmental and economic pros and cons directly affect, were not surveyed due to the state’s small sample size.

Minerals and Metals Group says the 85-year-old zinc, copper, and lead mine supports 500 people, and the company is committed to finding “the safest and most balanced solution”.

“We respect the right to peaceful protest, and for people to express their opinions, however, our number one concern is that we maintain the safety of everyone on-site — for workers and protesters alike,” the company said.