A key crossbench senator is being urged to vote against proposed changes to the superannuation system. 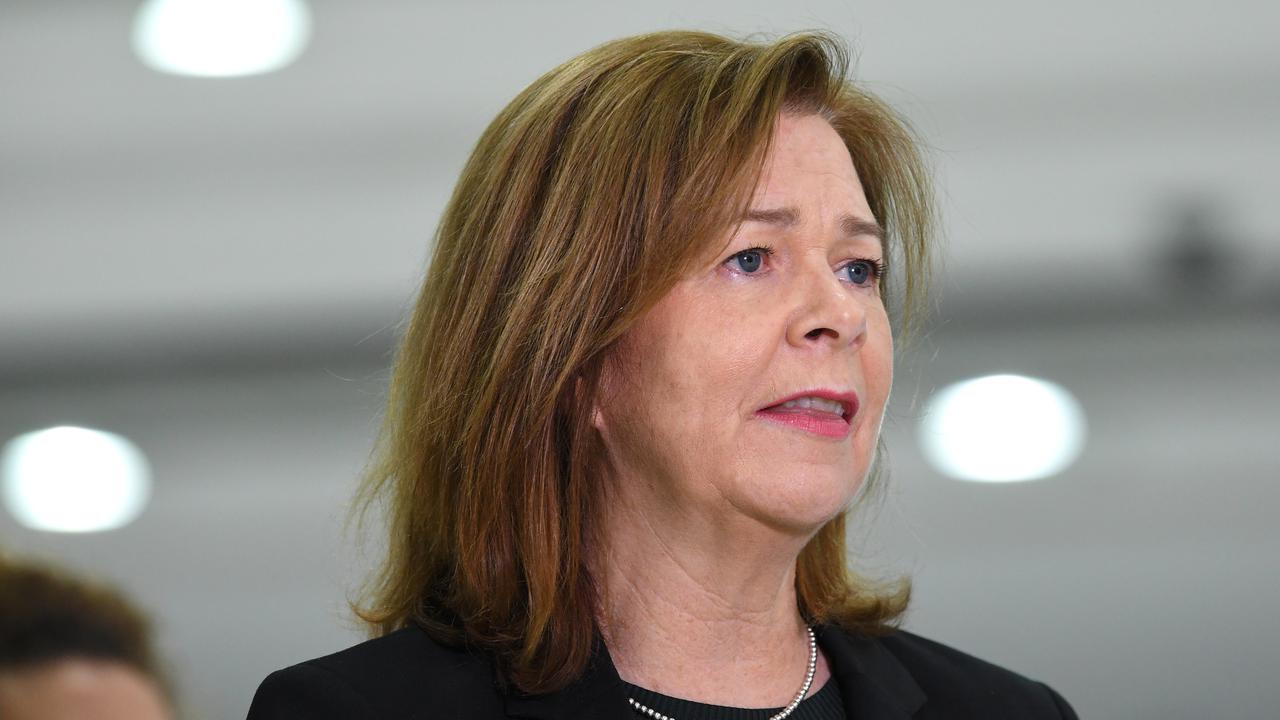 The Australian Council of Trade Unions and Australian Industry Group have written to key crossbench senator Stirling Griff to raise concerns about the Your Super, Your Future bill.

They have also requested an urgent meeting.

The amended legislation passed the lower house late last week and will soon be debated in the Senate.

The government was forced to strip a provision to give the treasurer veto power over investments by super funds after losing the support of several coalition backbenchers.

But Australian Council of Trade Unions president Michele O’Neil and Australian Industry Group chief executive Innes Willox said removing the veto power alone would not fix the many problems with the bill.

“The legislation the house has now asked you to consider would still mean that more superannuation fund members will be locked into poor-performing superannuation products — potentially for life,” the pair wrote.

They also warned the bill would leave many workers in high-risk industries with unsuitable or inadequate insurance coverage.

Australian Council of Trade Union tweeted “Millions were forced to raid their superannuation just to survive because the Morrison Government refused to support them. Forcing desperate people to raid their super is a recipe for poverty in retirement. It will cause untold hardship.”

The bill would “staple” members to a single super account that would move with them between jobs, saving multiple sets of fees and insurance premiums.

It would also introduce an annual performance test that would prevent the worst-performing funds from taking on new members.

Superannuation Minister Jane Hume claims the changes are aimed at making the system more efficient.
Stephen Koukoulas, Adviser to Prime Minister, tweeted “The benefits of compulsory superannuation are quite remarkable: There are AU$3.1 trillion ($2.4 trillion) over 150% of GDP in retirement savings; more people are / will retire without call on the budget; Australia’s capital markets are deep & world-class.”

“Our organizations believe this bill should be rejected and alternative legislation should be developed to address underperformance and multiple accounts,” O’Neil and Willox wrote.