Bleak Future For Some Threatened Species In Australia, Say Activists 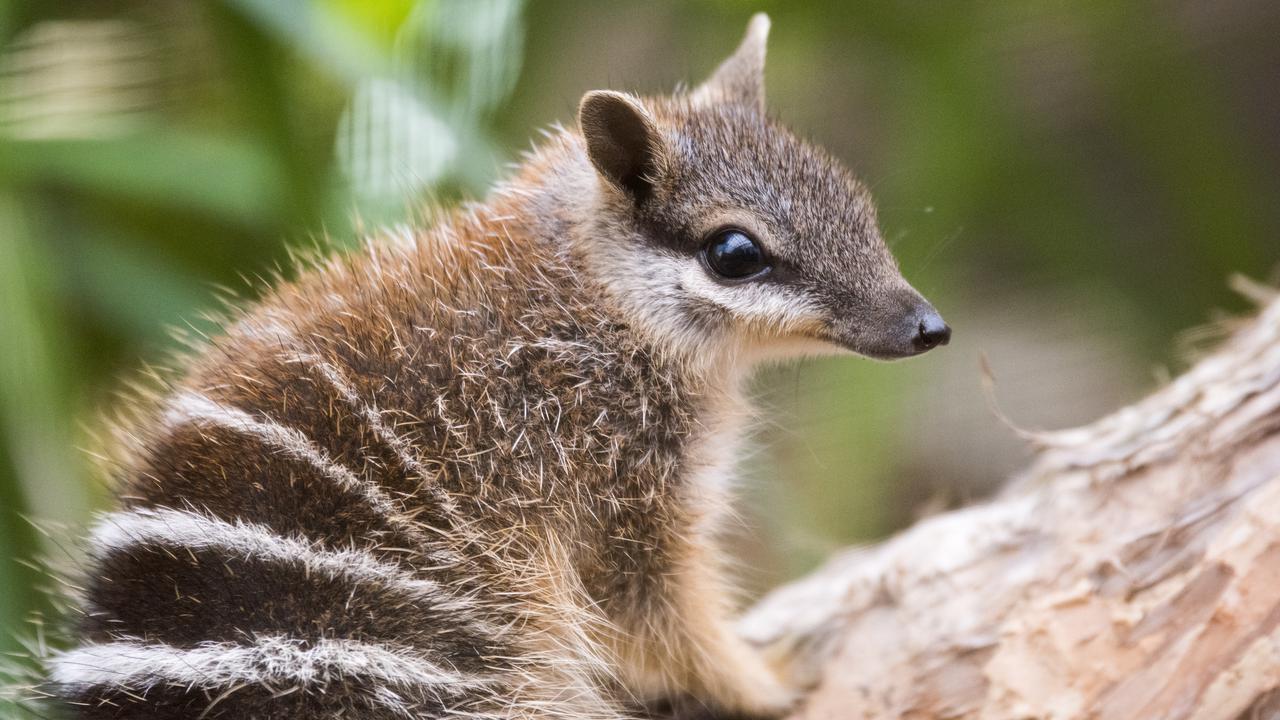 The Numbat was listed as endangered in 2018. (Alex Asbury/Perth Zoo/AAP Image)

MELBOURNE, Australia — With 20 species facing extinction without intervention over the next two decades, the future of some of Australia’s best-loved fauna is bleak, as per a leading wildlife campaigner.

It’s an assessment backed by heavy-hitters in the field.

The University of Melbourne’s Professor Brendan Wintle describes Australia as a world leader in extinctions and notes that since 1985, threatened bird populations have declined at least 50 percent.

“We’re in a dreadful situation,” he told a Senate committee last month. “We need positive change.”

The Australian Academy of Science’s Craig Moritz said there’s an opportunity for the government to “do something really important for the country,” but not taking it will have more than immediate consequences.

Continuing to endanger native fauna will eventually damage the economy because developers, farmers, and miners “won’t be able to do anything without tripping over the threatened species”, he told the same inquiry.

For the World Wildlife Fund, the point of no return is fast approaching, even for one of Australia’s most iconic animals – the koala.

It argues actions will decide the koala’s future over the next five years.

“That’s how little time we have left to save them. If we choose business as usual, koalas will go extinct in our lifetime,” the fund said.

Even the man appointed by the federal government to undertake a once-in-a-decade review of Australia’s environmental protection laws, businessman Graeme Samuel, found the framework unfit for purpose.

He concluded the nation’s environmental trajectory was simply unsustainable.

Australia is reportedly responsible for the extinction of 30 percent of the world’s modern mammals – the brush-tailed bettong, buff-nosed rat-kangaroo, central hare wallaby, western barred bandicoot, and, of course, the Tasmanian tiger.

Fifty-four species have vanished over the past two centuries, and Australia has 518 threatened species.

Of the 20 facing extinction by 2040 are Victoria’s faunal emblem, the Leadbeater’s possum, and the rare swift parrot, which migrates between Tasmania and South Australia.

But the koala and the platypus aren’t far behind.

Samuel set a path to improve protections in January with support from most stakeholders. It involved tougher national environmental standards, an independent watchdog, and a process to cut red tape.

“When it comes down to it, we had an independent review saying very clearly that the act doesn’t work, the environment is declining, and we need fundamental reform,” Basak said. “But the government has, for all intents and purposes, just disregarded that. It hasn’t responded to the review, hasn’t picked up the recommendations, and continues to push the idea of devolving environmental powers to the states.”

“Our human footprint, feral pests, and weeds, our changing climate, and biosecurity hazards present an enormous threat to a growing range of native species,” she said last month. “This strategy is at the heart of caring for our country, for its biodiversity, and our future.”

It will pinpoint plant and animal species and identify places that need conservation support.

The Australian Conservation Foundation welcomes the package but estimates $1.69 billion a year is needed to tackle the nation’s extinction threat adequately.