Queensland is positioning itself as manufacturing hub for everything from vaccinations to tanks ahead of the June 15 state budget.
By Nick Gibbs June 7, 2021
Facebook
Twitter
Linkedin
Email 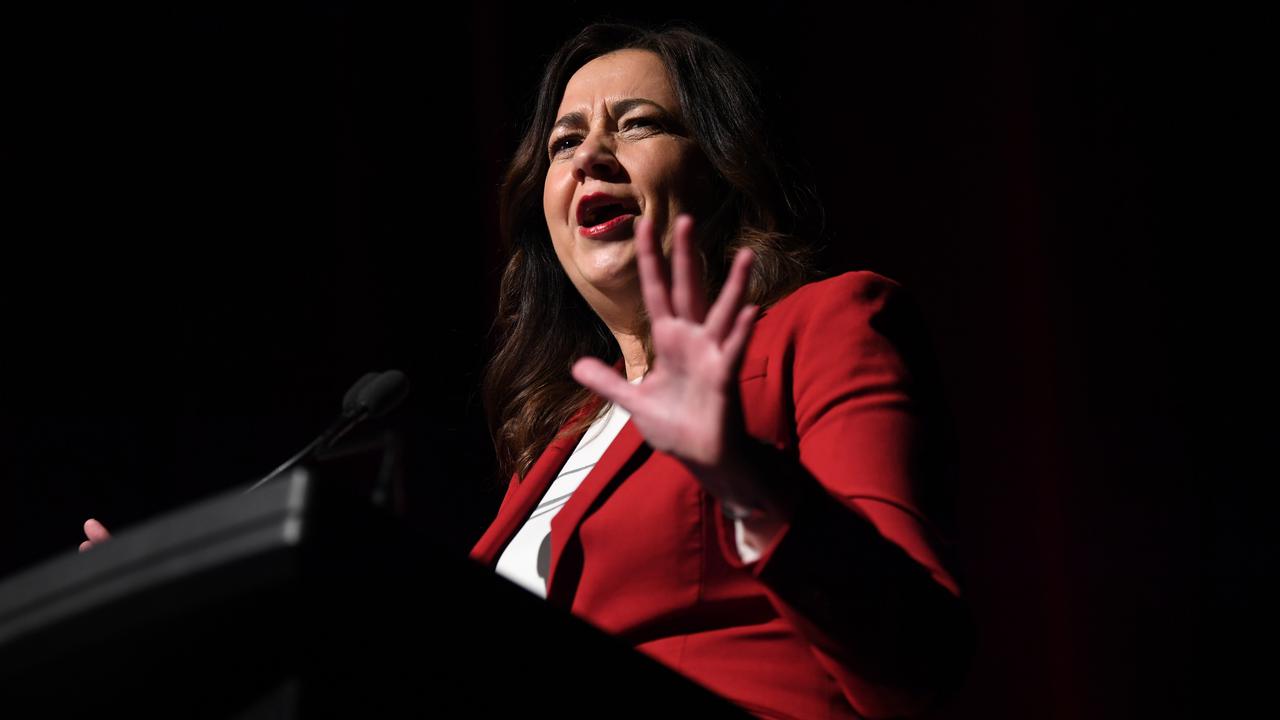 BRISBANE, Australia — Keeping manufacturing within Queensland’s borders will be a key part of post-pandemic recovery as the state announces a billion-dollar jobs fund ahead of the June 15 budget.

The Translational Research Institute (TRI) is a unique, Australian-first initiative of ‘bench to bedside medical research. The institute combines clinical and translational research to advance progress from laboratory discovery to application in the community.

“We can make sure that they don’t just invent those innovations here, that they can manufacture them too and push them through clinical trials,” Deputy Premier Steven Miles said on June 6. 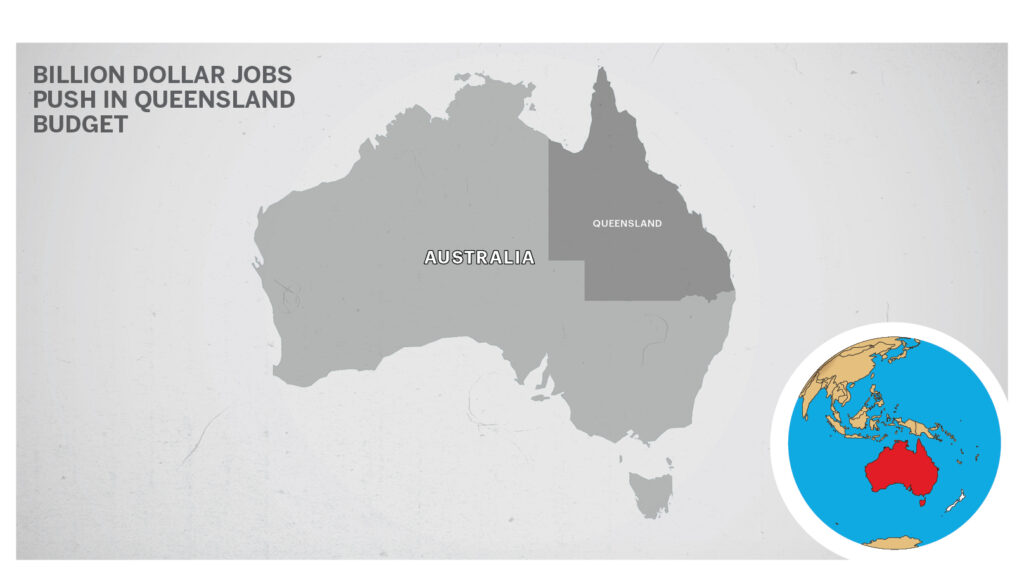 Steven John Miles is an Australian politician. He has been the Deputy Premier of Queensland since May 2020, and been the Labor member for Murrumba in the Queensland Legislative Assembly since 2017, and previously represented Mount Coot-tha from 2015 to 2017.

The grant is part of a new AU$1.8 billion ($1.39 billion) Jobs for Queensland fund that includes an AU$350 million ($271 million) program designed to encourage businesses to set up or expand in the state.

Increasing the state’s manufacturing capability is expected to be a key plank of the upcoming budget.

Speaking at the state Labor conference on June 5, Premier Annastacia Pa&lstrok;aszczuk said full-time, secure work would flow as more things were made within the state’s borders.

She said Queensland would be making everything “from tanks in Ipswich to trains in Maryborough”.

Cameron Robert Dick is an Australian politician and member of the Labor Party currently serving as the 51st Treasurer of Queensland.