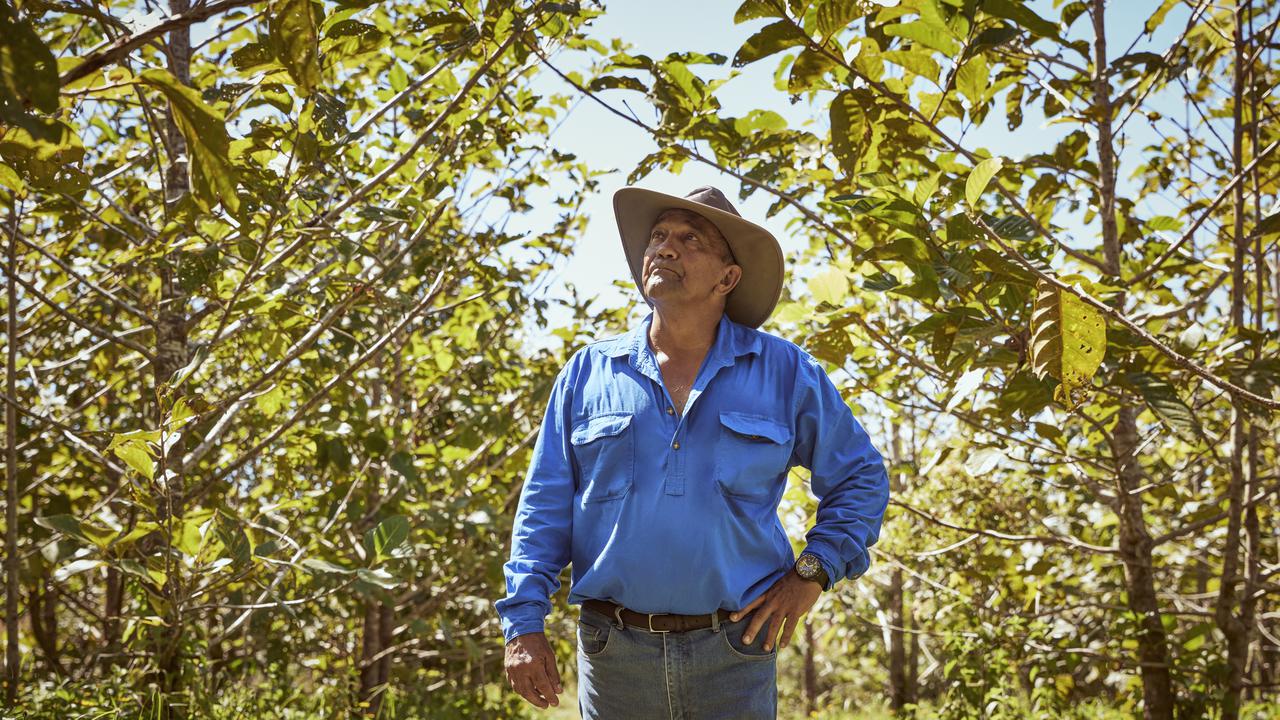 Len Parisi is proud to be able to count more than 80 species of birds on his wetlands. (AAP Image)

BRISBANE, Australia — In the northern region of Australia’s north-eastern state of Queensland’s sugar cane farmer Len Parisi has enjoyed diving on the Great Barrier Reef for 30 years and wants his four grandchildren to be able to do the same.

“The biodiversity out there is incredible,” he said.

On his property south of Cairns, the third-generation farmer has restored seven hectares over the past five years, reforesting creek banks in the Mulgrave-Russell River catchment and planting more than 10,000 trees.

The restoration is designed to catch high volumes of runoff that flow into the waters of the Great Barrier Reef, containing nutrients and sediment that put the reef under stress. 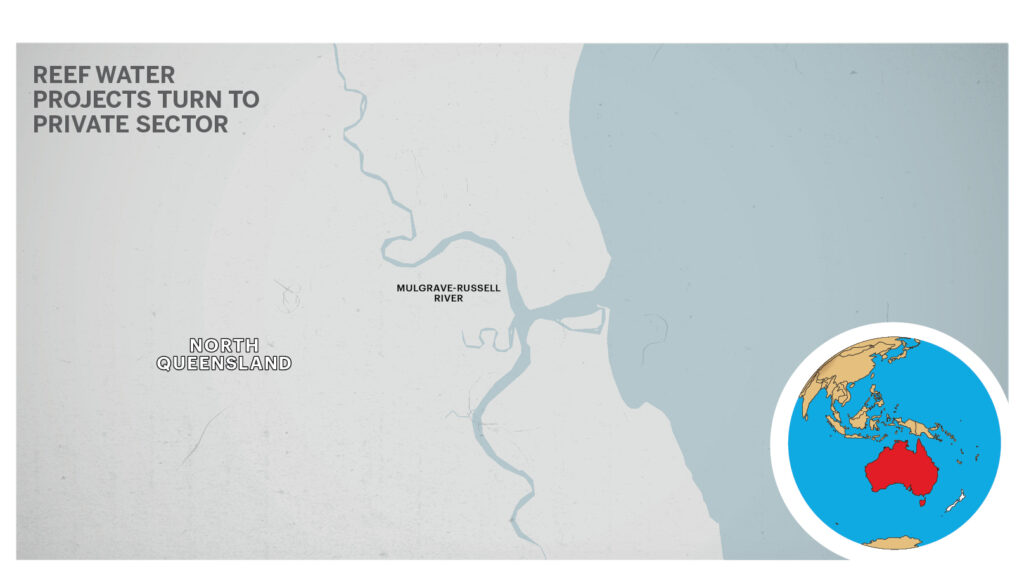 Parisi says the measures seem to be working, even given the massive downpours in the area.

“We can have 30 centimeters of rain in one night, that’s a lot of runoff, but those trees in the wetlands are in a strategic position to take out nutrients,” he said.

He works with Greening Australia’s environment group on the project, which is one of 30 on Queensland’s east coast.

The projects have restored 1,750 ha of gullies and wetlands and stopped 22,000 of sediment pollution.

But ecologist  Lynise Wearne from Greening Australia said efforts like Parisi’s are just a fraction of what’s needed.

Her organization has increasingly turned to private corporations and philanthropy, raising a total of about AU$ 35 million ($27 million) over the past five years, as government funding has not been enough.

It’s also been involved in developing “reef credits,” a market-based mechanism similar to carbon credits, where landholders get paid for measures to improve water quality.

“I think what we’ve seen globally is where private investors are putting their money, and we’re seeing that interest coming to the reef credit market,” Wearne said.

Projects include tacking nutrient pollution in the Wet Tropics and sediment in the Burdekin River and Fitzroy River catchments.

And while previous federal budgets have allocated about $100 million a year to meet the Reef 2050 Plan, the last budget did not give any new funding.

Wearne says she was “amazed” the reef missed out and warns governments will be unable to meet their water quality targets without more cash.

Len Parisi has never been paid for his environmental work, but he says restoring part of his farm has brought other benefits.

He’s proud to be able to count more than 80 species of birds in his wetlands.

“Some of the birds are coming from Siberia, China, and Japan,” he said.