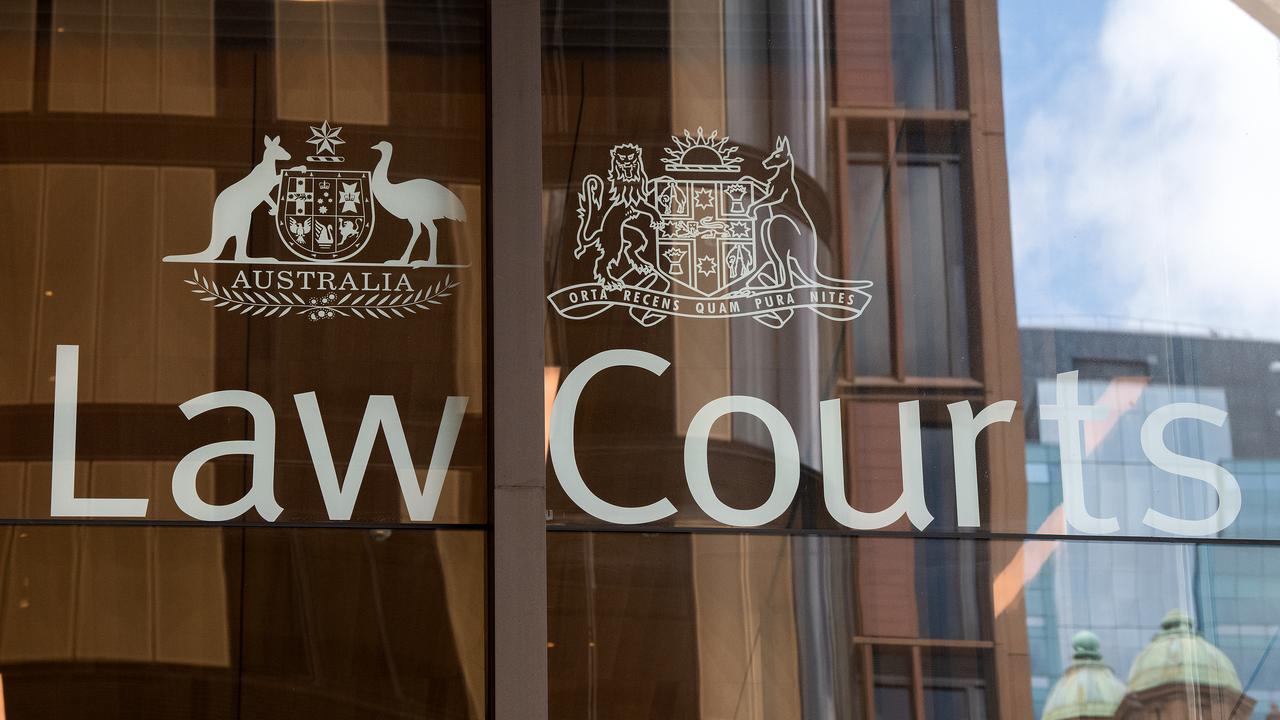 CANBERRA, Australia — The Australian government will pay an Iraqi asylum seeker AU$350,000 ($271,724) in compensation for illegal detention after the federal government conceded it sat on its hands for two years.

Justice Geoffrey Flick on June 7 found the man’s detention had become unlawful shortly after he withdrew a request to be deported to Iraq in March 2019.

The judge said it was “of real concern” that the Home Affairs department failed to give Immigration Minister Alex Hawke proper advice about the man’s case in January 2021.

The document did not expressly present evidence or analysis of the potential for detention being illegal or tell the minister that no steps were taken to deport the detainee since March 2019.

“At the very least, there needed to be the disclosure of facts, so the minister could properly form an assessment whether the detention had become unlawful,” the judge said.

Had Hawke been properly advised then, it may be “safely assumed he would have intervened in all likelihood” as he did in May 2021, the judge said.

But that said little about what decision Hawke’s predecessor would have made had he been appropriately advised in 2019.

Justice Flick said then-immigration minister David Coleman would have realized the department wasn’t taking any steps to secure the applicant’s removal from Australia had he directed his attention to the man’s plight.

“Continuing unlawful detention, he would have recognized, was a situation which could not be countenanced,” Flick said.

The man, aged in his 20s, was released on a humanitarian visa and a bridging visa on May 4 – the day the government was set to defend his continued detention in the Federal Court.

The government admitted it had breached the Migration Act from March 2019 because it took no steps to ask Iraq about accepting “involuntary removals” from Australia.

But it maintained that the man’s detention remained legal as he didn’t have a visa until May 2021.

“It may equally be inferred that it would have been ‘in the public interest’ to remedy the unlawfulness of his detention at a far earlier point of time had proper consideration been given to his plight,” Justice Flick said.

“There was no evidence that any factors of relevance to an assessment of the ‘public interest’ were any different in 2019 than were relevant in May 2021.”

The only purpose for the detention was to repatriate him to Iraq, and the Home Affairs department had done nothing, the judge found.

Rejecting the Commonwealth’s argument that any damages should be nominal, he ordered the Iraqi man be paid general damages of AU$350,000 ($271,724) within 28 days.

The man first arrived in Australia in May 2012 by boat when he was a teenage boy. Detained as an unauthorized maritime arrival, he was released on a bridging visa in 2013.

That visa expired in 2014 after he exhausted his appeals to receive a protection visa.

In 2020, another Federal Court judge found a Syrian man had been unlawfully detained because Home Affairs took no active steps to deport him. The Commonwealth has appealed that case to the High Court.