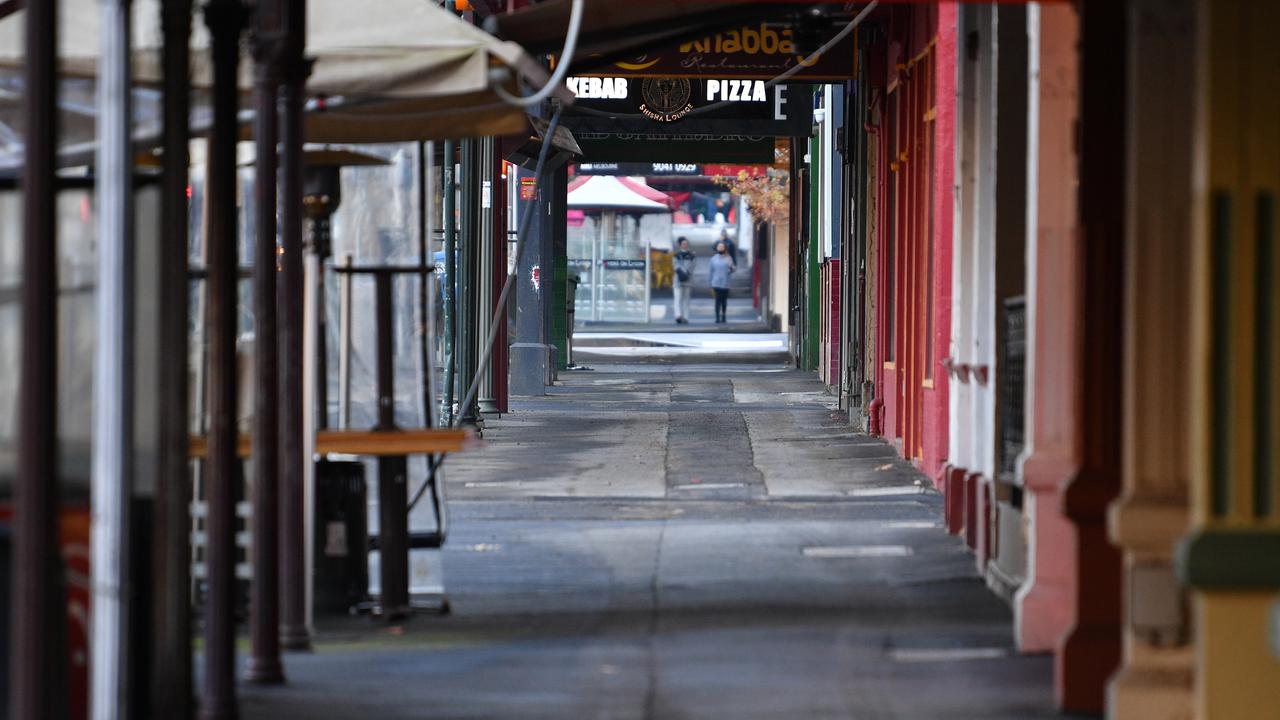 MELBOURNE, Australia — As Australia’s politicians continue to bicker over whether there should be more purpose-built quarantine facilities around the country, a key business group is more interested in an immediate exit strategy from Victoria’s lockdown.

“There appears to be no justification for keeping an entire city of five million people in a prolonged lockdown for a handful of connected cases each day,” Innes Willox, chief executive of Australian Industry Group, said.

“This lockdown has been marked by exaggerated language, and doomsday prophesies from Victoria’s health leaders that have not come to pass.” 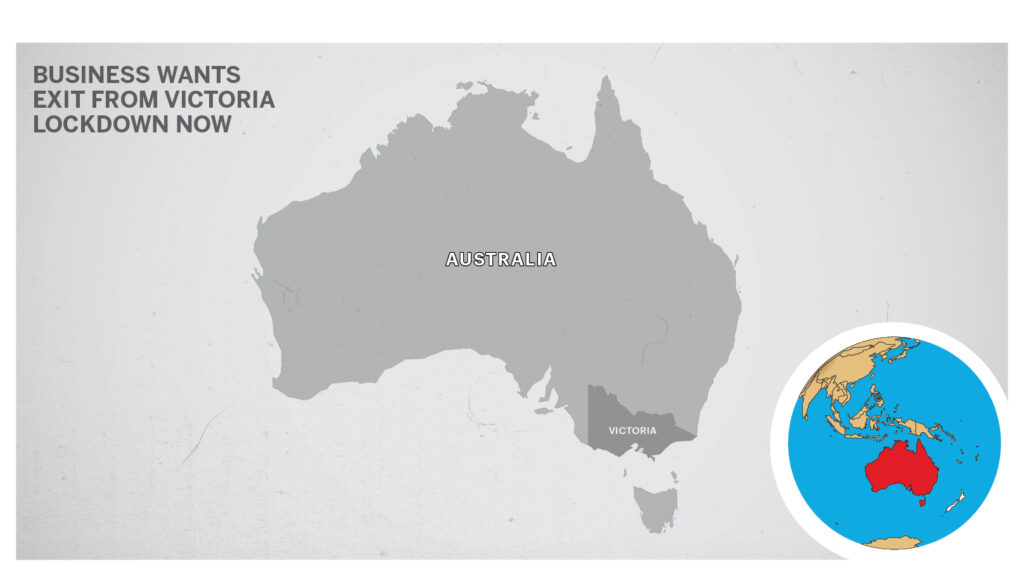 He says case numbers are low, hospitals have not been overwhelmed, and there have been no deaths, while health workers are doing an outstanding job and Victorians are lining up for Covid tests and vaccines.

But no sooner had Acting Premier James Merlino finished his daily press conference, a further two cases emerged linked to the Arcare Maidstone nursing home — a 79-year-old resident and an aged care worker.

Federal Health Minister Greg Hunt announced Victoria would be receiving an additional 100,000 vaccines in the coming days, as Australia chalked up a new milestone with more than five million jabs now completed.

Meanwhile, posturing for purpose-built quarantine facilities around the country continued, although one for New South Wales appeared to be ruled out even before a proposal got off the ground.

New South Wales Treasurer Dominic Perrottet says as his state has done the heavy lifting when it comes to hotel quarantining, setting up a facility may assist over the next 12 months to alleviate pressure on its hotel system.

“That is something we should look at,” Perrottet said in Sydney.

“The PM has confirmed with the premier that at this point, they’re not seeking any additional quarantine facility in New South Wales,” Hunt said.

Victoria received the nod for a facility last week, but Queensland remains out cold over its plan to construct a 1000-bed center near Toowoomba.

Opposition Leader Anthony Albanese confirmed Labor’s policy would be to build Commonwealth-run facilities, as announced in his budget reply speech last month, but said this needs to be done now rather than waiting until after the next federal election.