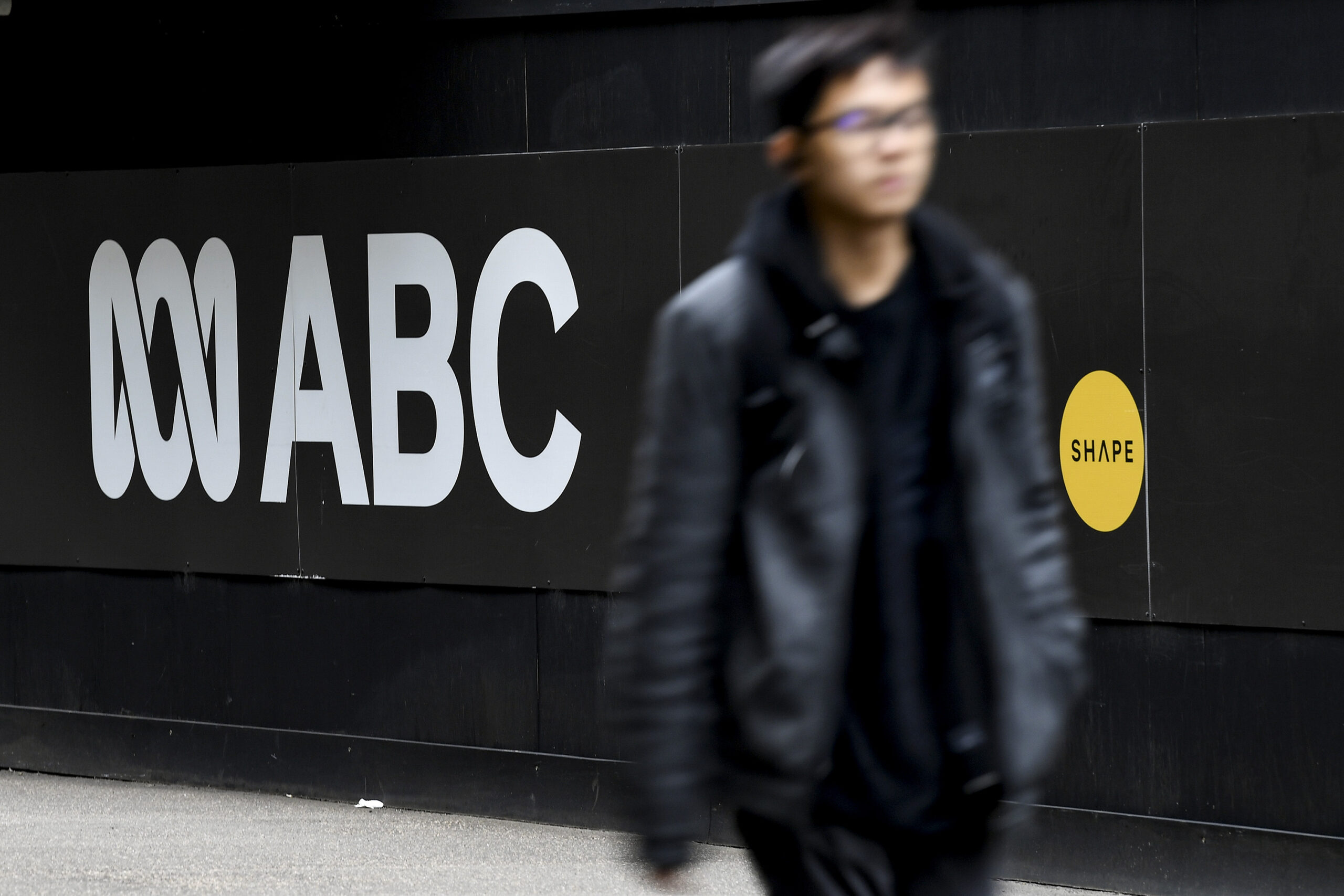 Last month's budget forecasts an end to the indexation freeze, which has ripped AU$84 million from the ABC's coffers. (Joel Carrett/AAP Image)

CANBERRA, Australia — The Australian Broadcasting Corporation (ABC) has appealed to the coalition government for special funding tied to local and outer-suburban news to be made permanent.

The enhanced news-gathering initiative is set to run out next financial year after AU$14.8 million ($11.4 million) has been allocated to the program.

Last month’s budget forecasts an end to the indexation freeze, which has ripped AU$84 million from the ABC’s coffers.

But if the scheme, which started under the Kevin Rudd government in 2013, is scrapped, the national broadcast still faces a funding shortfall of more than AU$10 million ($7.7 million) in 2022/23.

ABC managing director David Anderson claimed that the money supported about 70 jobs and ensured local stories were elevated to a national level.

“We’ll be advocating for that to be extended and certainly rolled into our base,” he told a Senate hearing in Canberra on June 7.

“As it’s been there for nine years, it provides for good work, and we want to see it continue. Otherwise, it’s a problem for the ABC.”

Total funding for ‘recreation and culture’ in the 2020–21 Budget is outlined in the Expenses section of Budget Strategy and Outlook: Budget Paper No. 1: 2020–21. For broadcasting, the major component of which is funding for the ABC and the Special Broadcasting Service Corporation (SBS), nominal funding will remain relatively stable over the forward estimates.

The Morrison government indicated after the budget that no decision had been made on the indexation freeze or other future ABC funding.

As per the officials, the funding for the ABC is always controversial. This year has been no exception, with significant public debate about real versus nominal funding figures and a claim by Australian Broadcasting Corporation management that a series of cuts to the Corporation’s funding since 2014 has had a direct impact on jobs and services within the organization.

Funding for the Australian Broadcasting Corporation and Special Broadcasting Service over the 2020–21 Budget’s forward estimates period, as noted above, remains static in nominal terms and is therefore reduced in real terms by approximately 3.7 percent. The Special Broadcasting Service will receive an additional AU$7.6 million ($5.8 million) over four years to provide ‘enhanced language services,’ but there are no other categories of new funding for either broadcaster.

Anderson claims embedding reporters in outer suburban areas was a key part of the news-gathering program.

He warned scrapping it would be counterproductive to local stories.

“AU$14.8 million (11.4 million) doesn’t just disappear without some impact to employment and services of some degree,” Anderson said.

“It’s a whole-of-ABC problem if it didn’t (continue). But I am looking forward with positivity that it will be renewed and continue to do the good work we do.”