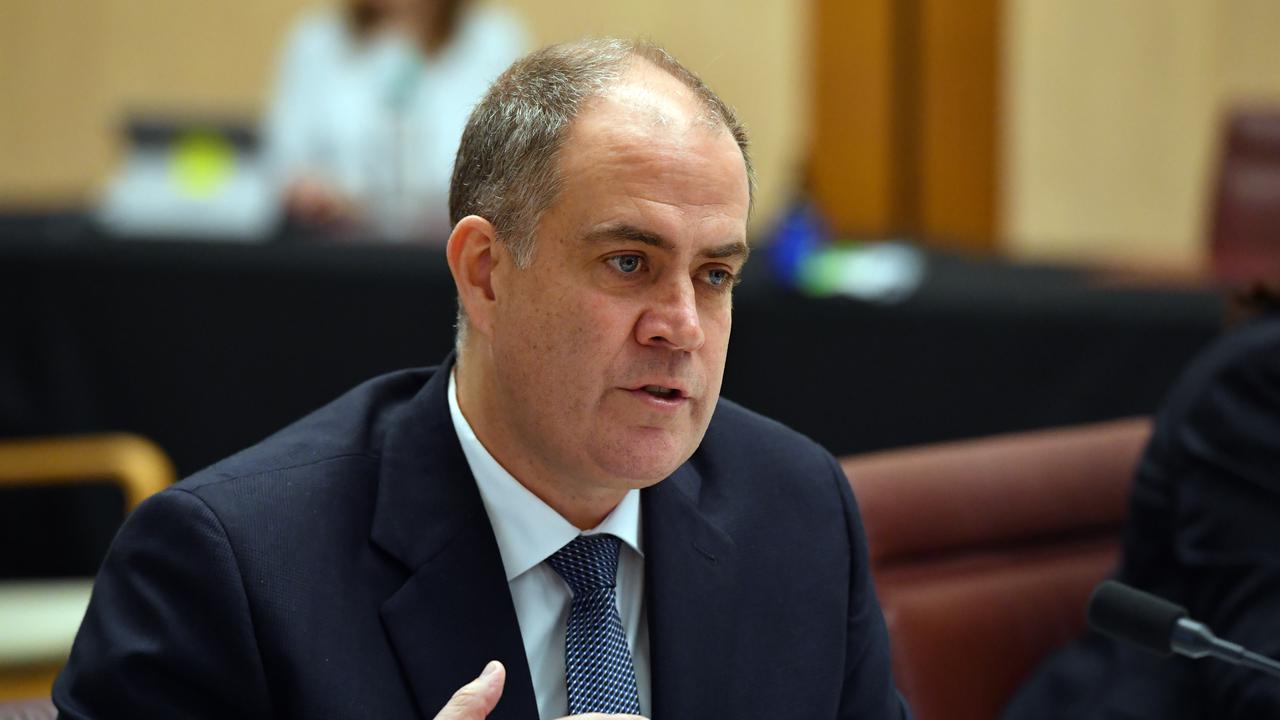 The national broadcaster’s managing director, David Anderson, indicated the Four Corners report could soon be published if his feedback is addressed.

Anderson said the story was referred to him with a qualified endorsement from the Australian Broadcasting Corporation’s news division.

“Editorial policies had cleared it, and legal had cleared it. Therefore it comes down to the editorial strength of the story itself,” he told a Senate estimates hearing in Canberra on June 7. “I thought it was quite reasonable that I want to satisfy myself that certain measures had been taken, there was nothing else there before it goes to air.”

Anderson said suggestions he pulled the story were incorrect.

“The story is still underway, and look, it very well may go to air,” he said. “I can’t tell you how unfortunate it is that somehow it was reported in the media that we are working on the story.”

Anderson has received a response from Four Corners addressing his concerns, but he is yet to review it.

He said it was a normal part of the Australian Broadcasting Corporation’s processes for stories to be referred to him.

“It only strengthens us and what we do to make sure that what we publish is of the highest editorial standard,” he said.

Morrison last week lashed out at Four Corners for its “poor form” in trying to tie him or his family to the movement.

“I find it deeply offensive there would be any suggestion I would have any involvement or support for such a dangerous organization. I clearly do not,” he said on June 4.

He believes Morris would rarely be contacted by Morrison’s staff.

“I believe there has been no intervention by anyone of the government or anyone else to suggest that program should not go to air,” he said.

The Australian Broadcasting Corporation managing director also rubbished reports of a rift between the program’s staff and management of the broadcasting company as a result of the story being delayed.

“That is incorrect. I stand by the journalism of Four Corners. I always have, still do. I will continue to work with Four Corners on the excellent work they do,” said Anderson.