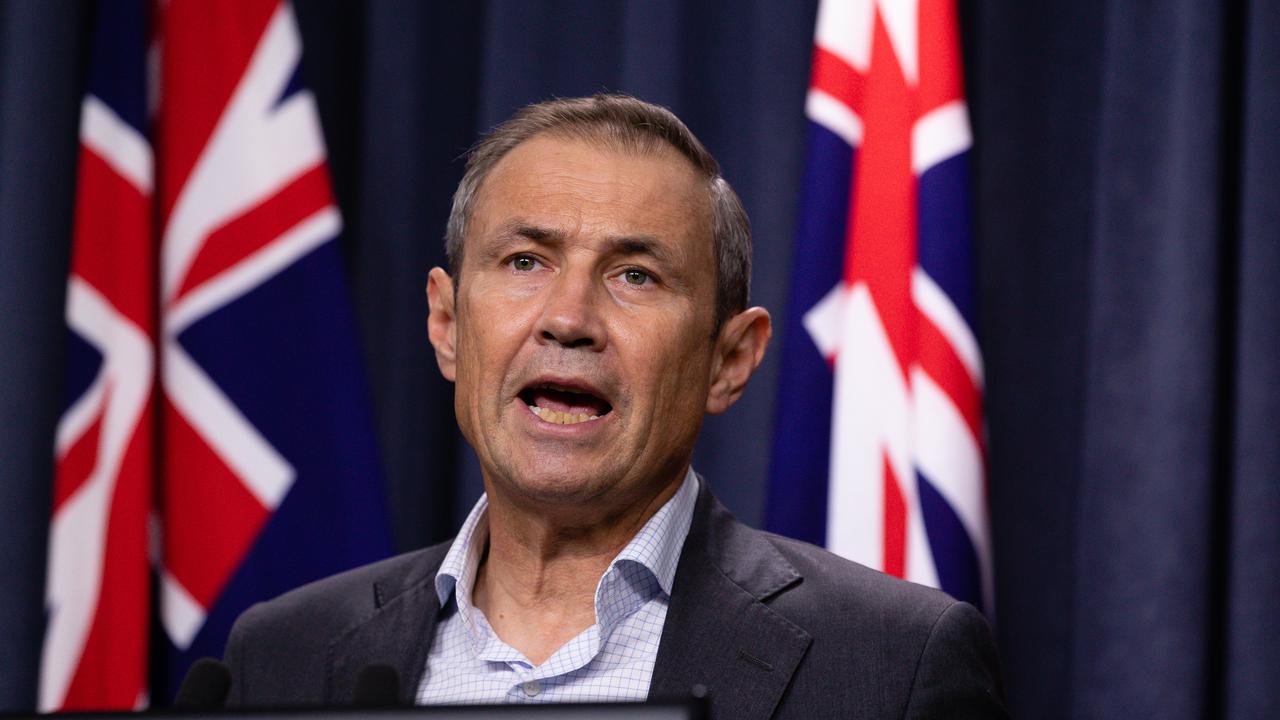 PERTH, Australia — The federal government is being urged to “get its hands dirty” and help establish a standalone quarantine site in Western Australia, the location of which could be identified within weeks.

A state quarantine advisory panel is exploring options for a facility that can accommodate returned overseas travelers instead of hotels.

Health Minister Roger Cook on June 3 identified the tourist town of Busselton, 220km southwest of Perth, as a “very attractive proposition” for such a facility.

“It’s got (an airport with) a big runway that can accommodate large planes,” he told reporters. 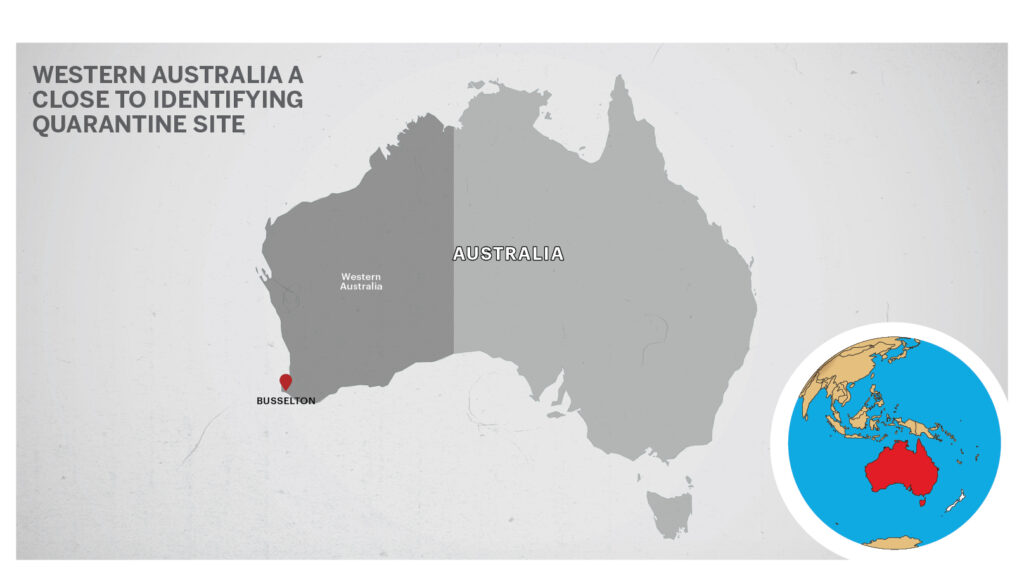 “In addition to that, there’s plenty of land around for the development of temporary accommodation.

“It’s also close to a well-equipped hospital, and just down the road from a big regional hospital.”

Cook added that the state government was yet to enter discussions with local stakeholders in Bunbury or to submit any formal proposals to the Commonwealth.

But with the federal government close to deciding whether it will fund and build a purpose-built quarantine facility in Victoria, Cook said it should take similar action in Western Australia.

“The message today is to the Commonwealth … you need to step up to the plate,” he said.

“This is your responsibility. It’s time for you to get your hands dirty and help us out.”

The health minister said Rottnest Island would not be ruled out for hosting a quarantine facility, but other options were “more effective”.

Investigations are continuing into how a returned traveler at Perth’s Pan Pacific Hotel was last week infected with COVID-19 by a neighboring guest. The Department of Health, Western Australia government released a statement on the case.

The two men had been staying in adjoining rooms at the hotel, which had been deemed to be “low-risk” for airborne transmission of the virus.

It comes just a month after a security guard was infected while working at the Pan Pacific and passed the virus onto two of his housemates. He is believed to have been infected through shared contact with a luggage trolley.

The government said the latest breach showed hotel quarantine was not fit for purpose.

Authorities are yet to receive test results from 134 passengers aboard a repatriation flight from India which touched down on June 2.

They are spending 14 days in quarantine at Perth’s Westin Hotel.

Cook said the opening of additional hospital beds in the coming months would help to alleviate pressures when surgery resumed as normal.