An architecture student used the iconic toy to repair holes left by conflict. 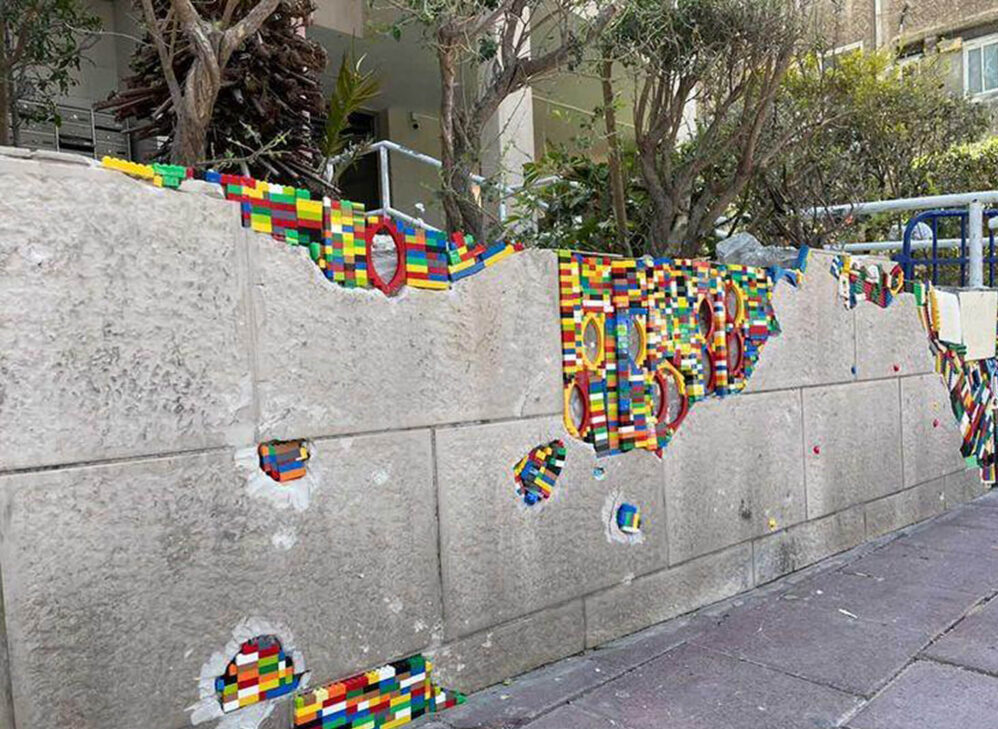 Raz Sror, an architecture student at Shenkar College of Engineering, Design and Art, is based in the satellite town of Ramat Gan, a municipality adjacent to Tel Aviv.

The area was affected by rocket fire last month.

The attack followed tensions over Israeli policing of the Al-Aqsa Mosque in Jerusalem and the planned evictions of Palestinians from the neighborhood of Sheikh Jarrah in occupied East Jerusalem. Militant terrorist group Hamas fired long-range rockets toward Jerusalem and other cities.

Israel responded by launching airstrikes on Gaza, and after 11 days of bombardment, a ceasefire was announced May 21.

Raz said he came up with the artful solution because he wanted to “contribute to his country,” but did not get the call for active duty in the Israel Defense Forces, despite being in the reserves.

“I thought about how I could contribute as a citizen and also, I got an assignment [from university] about the law of ‘imperfection of the whole.’ So I connected my contribution with my project,” he said.

It took him two days to cover the wall with Lego.

“During the work, a lot of people passed by and strengthened my resolve, everyone told me how they went through the trauma. I had a huge sense of satisfaction and did not want to get money and/or publicity, just a smile from people during their day,” Raz said.

He chose that particular wall because it was located in a central junction of Ramat Gan “where a rocket fell and all the shrapnel from the strike hit a lot of the buildings in the area. It became this stressful, scary place where people remembered the traumatic moments they were going through during the conflict between Israel and Gaza.”

Instead of people seeing a “place where terror hit Israel,” he hopes to brighten their day. He titled his project “From Terrorism to Art.” 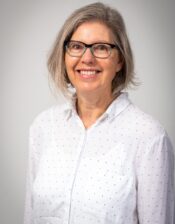