Members of parliament featured in half of all complaints to finance department about serious incidents such as sexual harassment.
By Paul Osborne June 4, 2021
Facebook
Twitter
Linkedin
Email 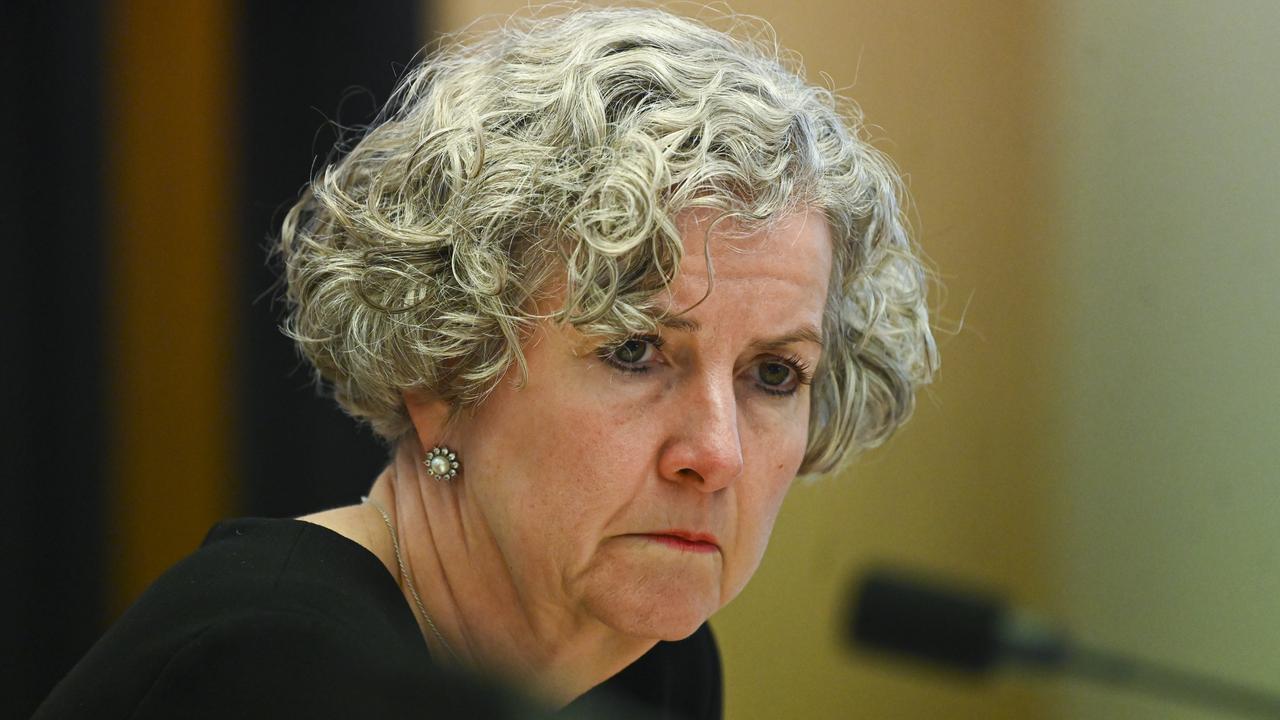 CANBERRA, Australia — Political staffers who report harassment and sexual assault fear being seen as “troublemakers” and deserve an independent process.

That’s the conclusion of a report by Department of Prime Minister and Cabinet deputy secretary Stephanie Foster.

In February, Foster was asked by Scott Morrison to look at how serious incidents are reported in parliamentary workplaces in the wake of ex-Liberal staffer Brittany Higgins going public with an allegation of rape in a ministerial office in 2019.

Morrison works with the opposition and cross-bench members on a new independent complaints process and ways to lift standards. Still, until June 4, the Foster review had not been publicly released.

In her 104-page report, Foster said a consistent theme in her consultations was the importance of independence from the employer, political parties, and the executive government.

“Best practice models considered by the review found ways to ‘insulate’ reports of a serious incident to ensure complete confidentiality and focus on the wellbeing of the person coming forward,” she said.

“As the fear of being seen as a ‘troublemaker’ can be a barrier to reporting – particularly in the parliamentary context where employment can be terminated at any time, subject to the Fair Work Act, and media and political cycles are front-of-mind – independence is essential.”

The report noted that since July 2017, the finance department complaints team had received 76 complaints, with five relating to sexual harassment and half of all matters about MP conduct.

Of those, 57 were dealt with through “informal action,” such as advice or support, and 19 went through “formal action,” with seven of those being referred to an external investigation.

Foster said the most significant gap was the “absence of readily accessible, timely, independent, trauma-informed services and response mechanisms,” now partially remedied with the introduction of a hotline.

The other critical areas in need of immediate action were a trusted and independent complaints mechanism “able to deliver proportionate consequences for misconduct” and education for parliamentarians and their staff in preventing, identifying, and responding to severe incidents.

As well, there needed to be a “clearly articulated leadership commitment and actions concerning promoting a safe and respectful workplace.”

The report recommends dealing with the issue of police or security officers who — as in the case of the Higgins matter — are the first to come across a “serious incident” in Parliament House.

“Factors which could suggest a serious incident has occurred include unusual behavior occurring after-hours, for example where a person appears intoxicated, or distressed is in a state of undress, or is engaging in sexual or illicit behavior.

“If a person’s behavior departs from what one would expect at a workplace, the PSS officers should report it as an incident.”