Regulators Have Eye On Housing Investors In Australia

Financial regulators say they are comfortable that lending standards at this stage not being relaxed in a heated housing market.
By Colin Brinsden June 4, 2021
Facebook
Twitter
Linkedin
Email 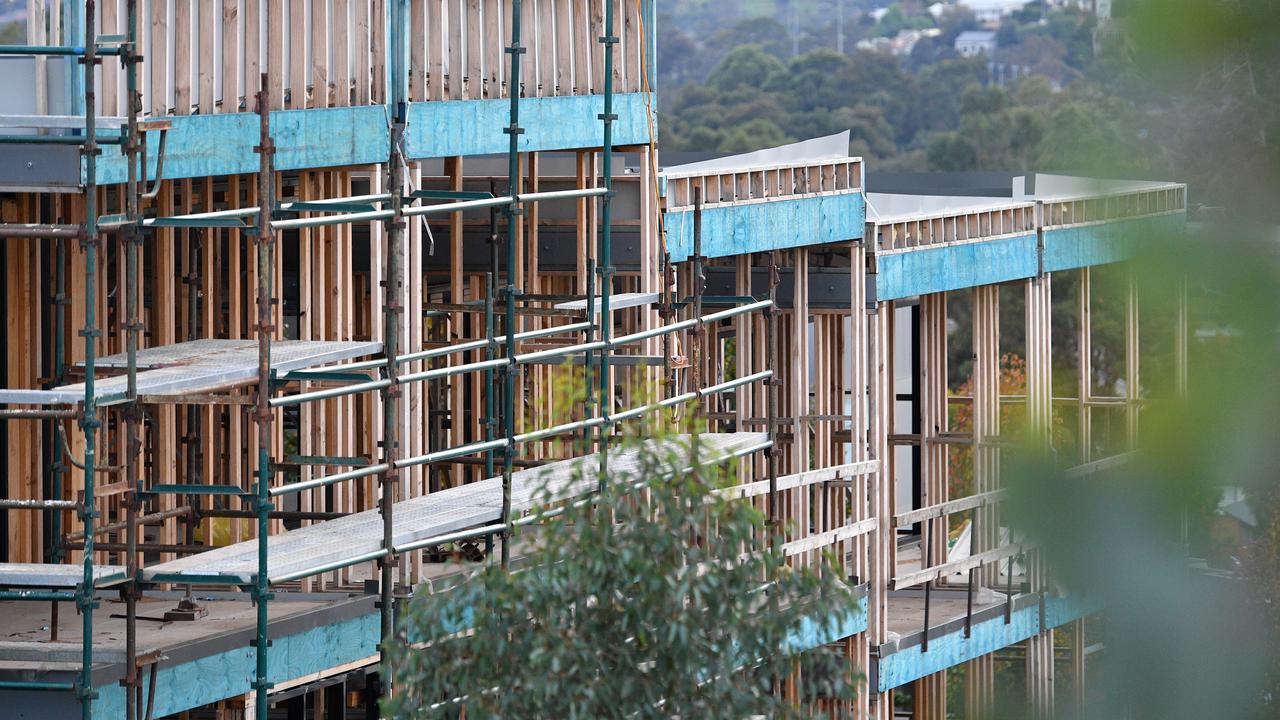 The return of investors to the housing market is likely to be reflected in lending data on June 4. (James Ross/AAP Image)

SYDNEY — Financial regulators are keeping an eye on Australia’s booming housing market, but at this stage, they are comfortable that lending standards have not been relaxed.

New lending figures for April are released on June 4, which potentially will see a further rise in new housing loans after increasing 5.5 percent to a record high in March, to be a huge 55.3 percent higher than a year earlier.

The strength in lending has gone hand-in-hand with rising house prices, which nationally stand over 10 percent higher than a year earlier.

Lending has largely been secured by owner-occupiers, and particularly first home buyers.

However, in Senate hearings, this week officials from both the Reserve Bank of Australia and the banking watchdog, the Australian Prudential Regulation Authority, made a point of noting the return of investors in recent months.

Australian Prudential Regulation Authority chairman Wayne Byres reminded senators that the last time the regulator intervened in the market to curb what are seen as riskier loans to investors in 2017, interest-only loans were running at 40 percent of all loans being granted.

But that was quickly halved as lending criteria were tightened.

However, he said there is no intention of intervening at the moment, insisting he does not have a threshold where he would step in.

The authority published the statement of the chairman.

“The draft guidance sets out principles and examples of better practice to assist banks, insurers and superannuation licensees comply with Australian Prudential Regulation Authority’s proposed prudential standard on remuneration, which will be finalized later this year.”

But that was quickly halved as lending criteria were tightened.

However, he said there is no intention of intervening at the moment, insisting he does not have a threshold where he would step in.

Reserve Bank of Australia assistant governor Michelle Bullock was also comfortable that lending standards had not been relaxed.

The central bank has repeatedly said it won’t be raising interest rates to cool a heated housing market.

It is sticking to its line that the cash rate won’t be increased from its current record low of 0.1 percent until 2024 at the earliest.