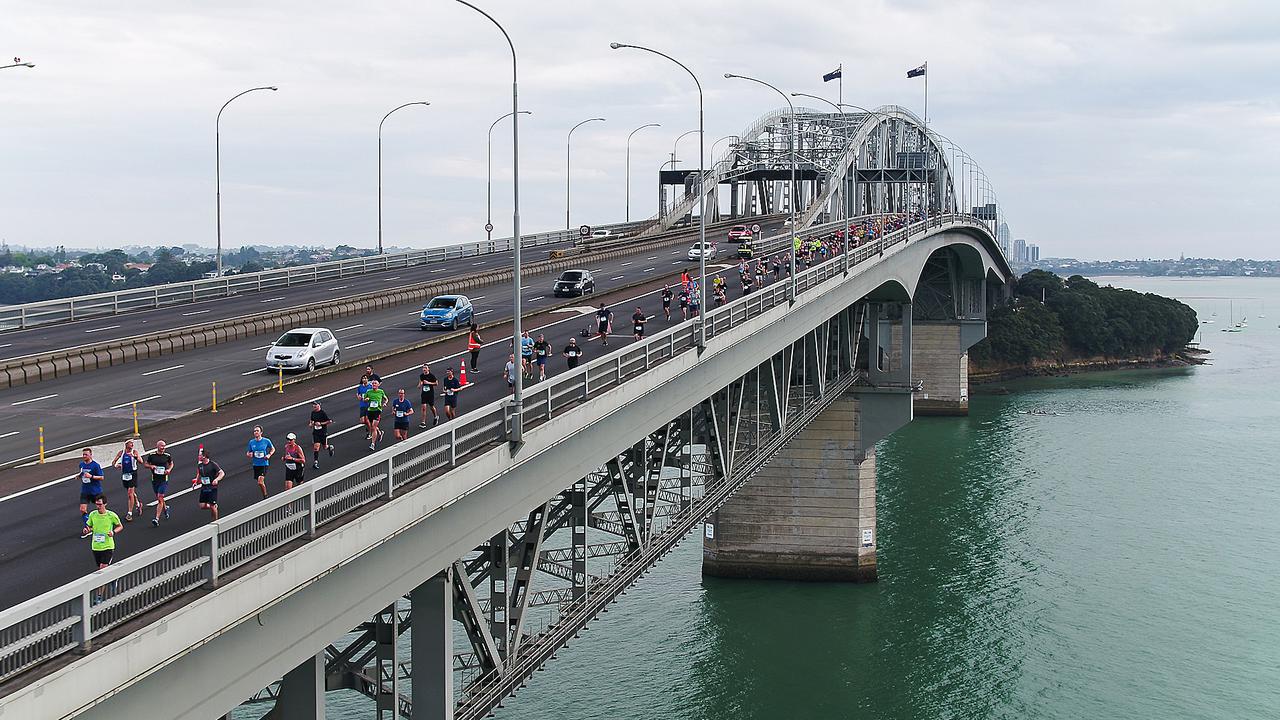 The Northern Pathway will be a standalone bridge running alongside the Auckland Harbour Bridge. (AAP Image)

AUCKLAND, New Zealand — The New Zealand government has rerouted billions of dollars worth of transport spending while committing to building a new bridge in Auckland devoted to walkers and cyclers.

The $NZ685 million ($489 million) bridge, known as the Northern Pathway, will be a standalone bridge running alongside the Auckland Harbor Bridge, crossing Waitemata Harbour.

“Northern Pathway is the missing link in Auckland’s walking and cycling network and Aucklanders finally will be able to get across the harbor by foot or bike,” he said. 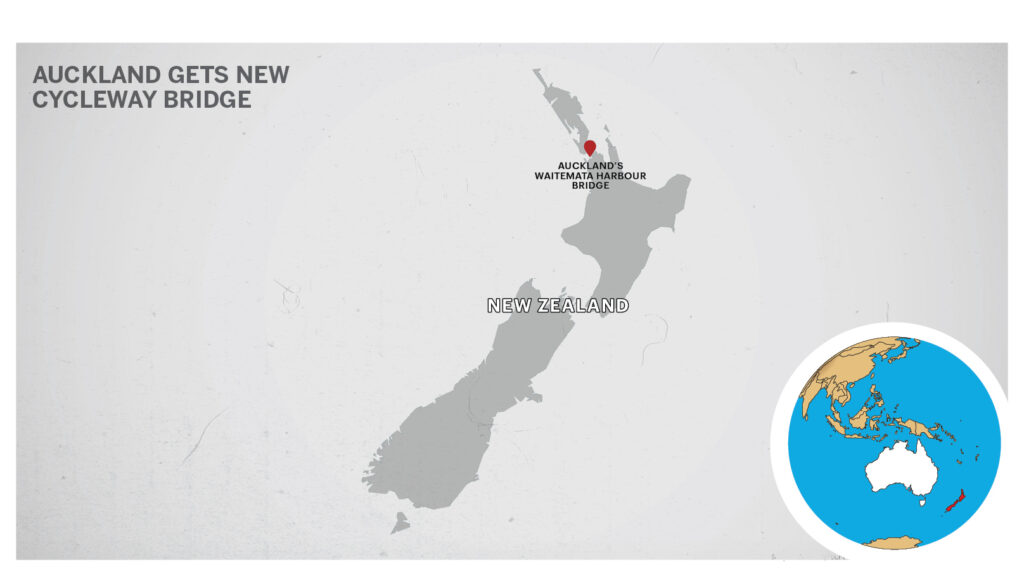 Last weekend, around 1000 cyclists defied a police barricade to cycle across the existing eight-lane harbor bridge to protest the lack of cycling infrastructure in New Zealand’s biggest city.

The government hopes to commence construction on the new bridge by 2022, finishing by 2027.

In January 2020, it unveiled the $NZ12 billion ($8.58 billion) “NZ Upgrade Program”, which it said was the largest infrastructure spending package in decades. As well as construction starts under the “NZ Upgrade Program”, project development work has been carried out to get a better understanding of projects that were still in their early stages of development. We’ve also engaged with communities to get their input to further develop designs and preferred routes, as well as getting projects ready for construction.

The program will play a vital role in helping to stimulate the economy and support the country as it recovers from the impacts of Covid-19.

The program is already supporting jobs and the economy, with about 800 people developing projects and getting them ready for construction. In addition, the Papakura to Drury South construction will see about 750 people working on the project, with about 100 on-site at any one time.

It’s now rolling some of that $NZ6.8 billion ($4.86 billion) of transport spending back, committing only to 26 of the announced 32 projects.

“Fully funding the new estimated costs for every project would have cost up to $NZ6 billion ($4.29 billion) extra on top of the original $NZ6.8 billion ($4.86 billion),” Finance Minister Grant Robertson said. Grant Murray Robertson (born 30 October 1971) is a New Zealand politician and member of the Labor Party who has served as Deputy Prime Minister of New Zealand since 2020 and Minister of Finance since 2017. He has served as Member of Parliament (MP) for Wellington Central since 2008.

Among the dropped projects is the biggest, a 21.5km road through south Auckland which more than doubled from the previously cited $NZ1.4 billion ($1 billion).