The parties charged under workplace safety laws for failings leading up to the 2019 White Island volcano are yet to enter pleas. 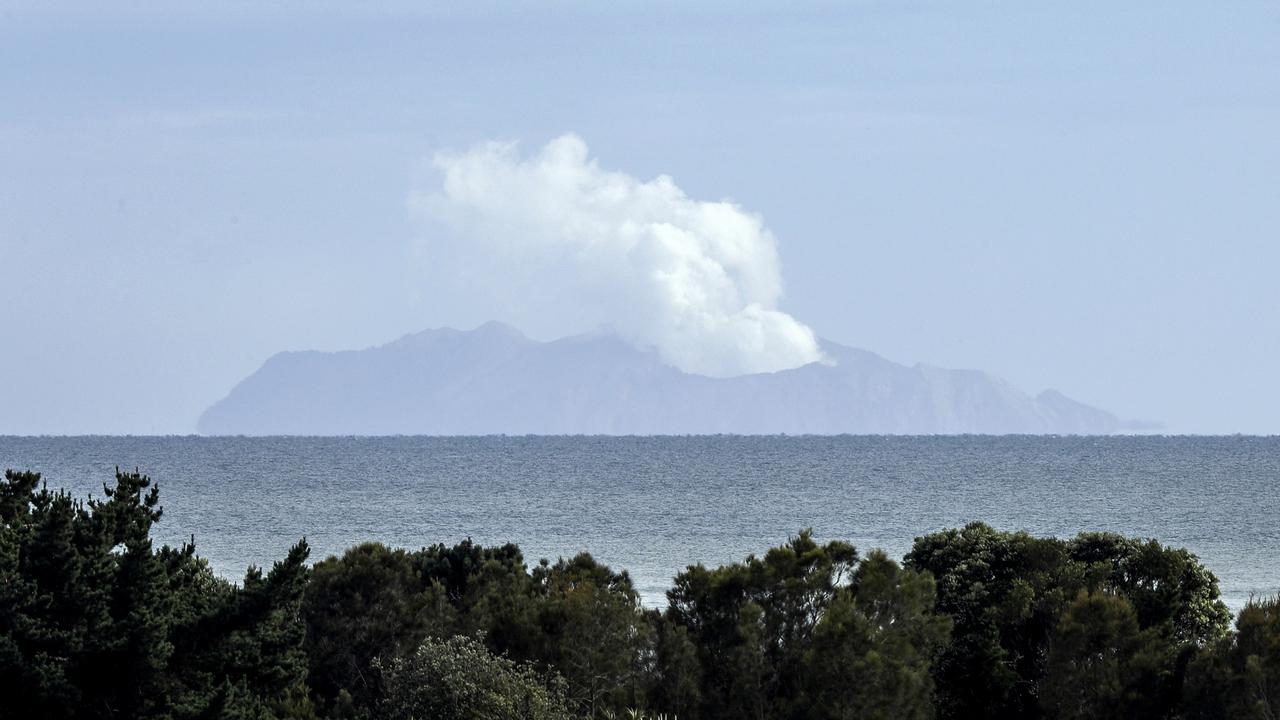 WELLINGTON, New Zealand — A trial regarding the White Island-Whakaari volcanic eruption appears many months away after a hearing in the Whakatane District Court on June 3.

Parties are still yet to enter pleas due to the complex case and the mountain of paperwork to assess.

The charges relate to safety failings in the lead-up to the eruption — and if parties are found guilty, they face fines of up to $NZ1.5 million ($1.07 million).

However, pleas appear certain to be delayed by several weeks, and any trial will be many months away.

Justice Evangelos Thomas heard arguments from counsel representing Worksafe, urging the court to “move the matter along” and to ask parties to enter pleas.

On that basis, the pleas are likely to be postponed until August at the earliest, before a case review hearing in September.

The parties also argued over where future hearings should be held. A March hearing was based in Auckland — where seven of the defendants are based – but this week’s hearing was moved to Whakatane, 300km away, the city closest to the offshore volcano.

Justice Thomas appointed local lawyer Roger Gowing to prepare a report for the court on views on what the most appropriate site would be.

Gowing said he had heard representations from some family of Australian victims that the case is heard in Auckland for ease of access, however, the overwhelming sentiment was to hold the hearings in Whakatane.

Overseas-based victims can access the court proceedings via a video link.

Worksafe alleges 13 parties — 10 organizations and three people — were negligent in their duty of care to visitors to the island.

The three people to have been charged are the legal owners of the island; James, Peter and Andrew Buttle, as well as their ownership company Whakaari Management.

The hearing is yet to come to an end and is set to continue.