Hundreds Of Police To Enforce Covid Rules In Australian State

Victoria Police is devoting 450 officers to patrol the state's roads to make sure Melbourne residents do not leave the city.
By Liz Hobday June 4, 2021
Facebook
Twitter
Linkedin
Email 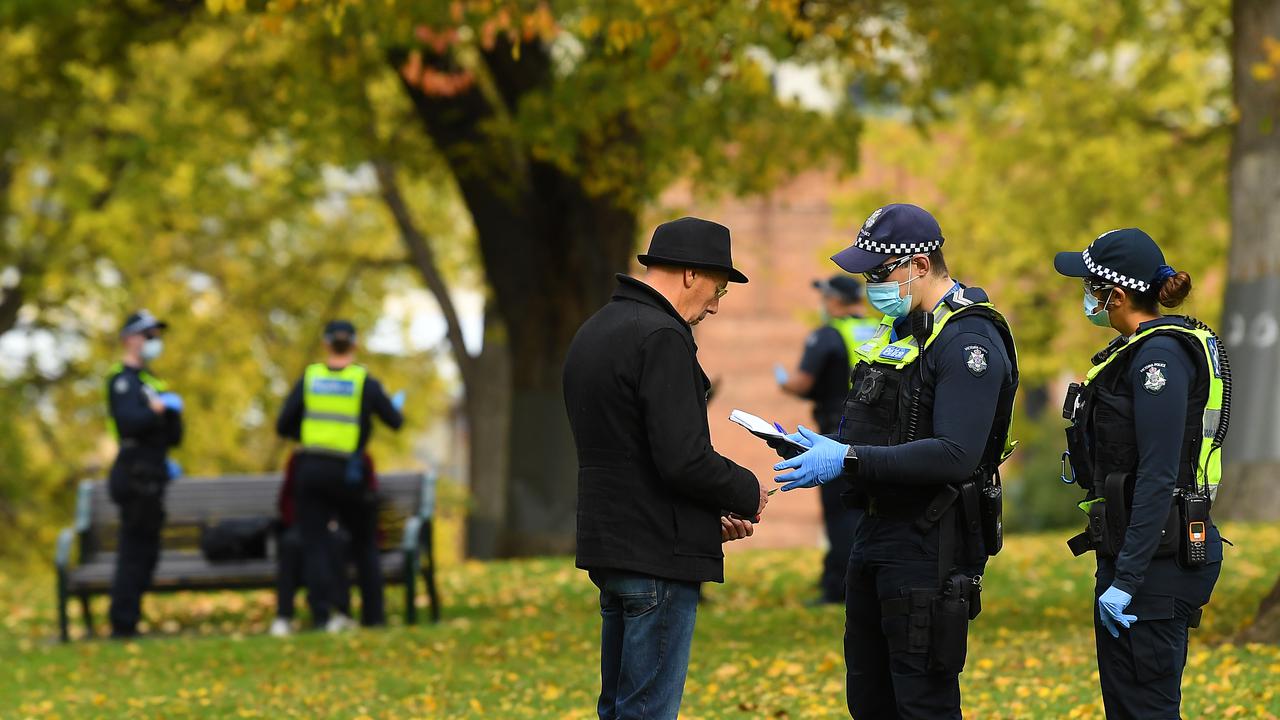 MELBOURNE, Australia — Victoria Police will have 450 officers patrolling the state’s roads to make sure Melbourne residents comply with Covid restrictions.

The rules have been eased in regional Victoria, and police say there is a risk people will be tempted to break the rules over the weekend and head to country Victoria.

“Please do not bother, we have an enormous amount of police dedicated to this operation to ensure that people do comply with the chief health officer’s directions,” said Rick Nugent, Deputy Commissioner, on June 4.

He said the state’s tourist hotspots would be a particular focus.

Officers will use automated number plate recognition systems to identify motorists from Melbourne driving in regional Victoria, and booze buses will also be deployed in a 24/7 operation on major roads.

About 200 police began patrolling the main arterials and back roads out of Melbourne at midnight on June 3.

So far, they have fined a 27-year-old man from Little River who was caught traveling to Geelong with a blood alcohol level of 0.266.

He will be charged with drink driving and fined AU$1652 ($1266) for breaching Covid directions. Since the latest lockdown rules were imposed, police have fined people for failing to wear masks and traveling further than the allowable limit.

Commissioner Nugent also warned people thinking of protesting against the restrictions over the weekend against doing so.

“Please do not bother, do not turn up, you are going to be arrested, and you will put people at risk,” he said.

Police say the operation will continue as long as Victoria’s strict Covid rules remain in place.

Acting Premier James Merlino has already said Melburnians will not be able to travel to regional Victoria for the June 12-14 Queen’s Birthday long weekend.

As per reports by the Health and Human Services, Victoria State Government, A permit system has been established for all domestic travel into Victoria and travel to Victoria from New Zealand.

“The permit system is based on a traffic light system which allows for areas across Australia and New Zealand to be designated as green, orange, or red according to their risk. Find more information about red, orange, and green permit zones.”

The permit system is for both travelers to Victoria and residents of Victoria returning home from interstate or New Zealand. All areas of Australia are designated green zones. A permit is still required to enter Victoria.