Former West Australian Treasurer Ben Wyatt has joined the board of Rio Tinto, a year after its destruction of Juukan Gorge. 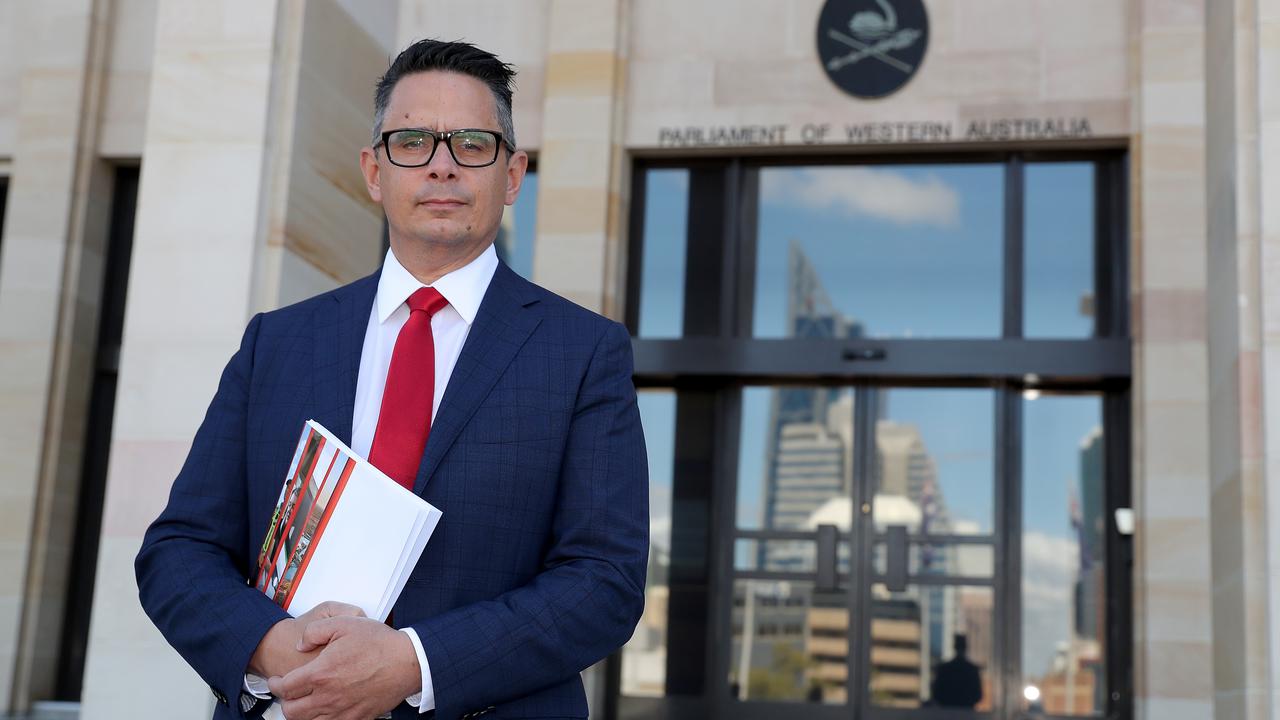 Former Minister of Parliament Ben Wyatt, who was Western Australia's first indigenous treasurer, has joined the board of Rio Tinto. (Richard Wainwright/AAP Image)

PERTH, Australia — Former West Australian Treasurer Ben Wyatt has joined the board of Rio Tinto months after quitting parliament in a move that has renewed debate about the revolving door between politics and the corporate sector.

Wyatt, the first Indigenous treasurer in any Australian parliament, quit politics at the March election.

As Aboriginal Affairs Minister in the McGowan Labor government, he was responsible for managing disturbance to Aboriginal heritage sites when Rio destroyed the 46,000-year-old Juukan Gorge rock shelters last year.

The mining giant was granted its Section 18 application to disturb the site under the previous Liberal government.

During the four-year term of the last parliament, Wyatt approved 143 Section 18 applications and rejected just one.

Wyatt was also appointed as a non-executive director of oil and gas giant Woodside earlier this week, in addition to board roles with the Australian Football League team West Coast and the Telethon Kids Institute.

The 47-year-old claimed he had “long been impressed with the professionalism and commitment demonstrated by Rio Tinto.”

“I was deeply saddened and disappointed by the events at Juukan Gorge, but I am convinced that Rio Tinto is committed to changing its approach to cultural heritage issues and restoring its reputation, particularly in Australia and Western Australia,” he said in a statement.

Transparency International Australia has called for cooling-off periods of a minimum of three years to be included in ministerial standards and parliamentary codes of conduct.

Chief executive Serena Lillywhite claims the prime attraction for companies to hire former ministers was the “inside” information they had gained in public office and the value of their personal connections and influence with decision-makers.

“When ministers exit politics and promptly get on the corporate payroll, it understandably raises questions about the risk of preferential treatment and sharing of confidential information gained while in political office, and particularly when entering an industry linked to portfolios they held,” she said.

“Revolving doors between industry and government contribute to a culture of cozy relationships that tends to characterize the energy sector, as identified in our research.”

He claimed he had been “perplexed” by criticism from people who had advocated for greater Aboriginal representation on such boards.

“I suspect this is a case of ‘well, not that Aboriginal,'” he said.

“People need to have a look at how they conduct themselves with some of this debate, I think.”