Warren McCorriston, who is linked to an investigation into missing women in the Hunter region, has admitted raping two women. 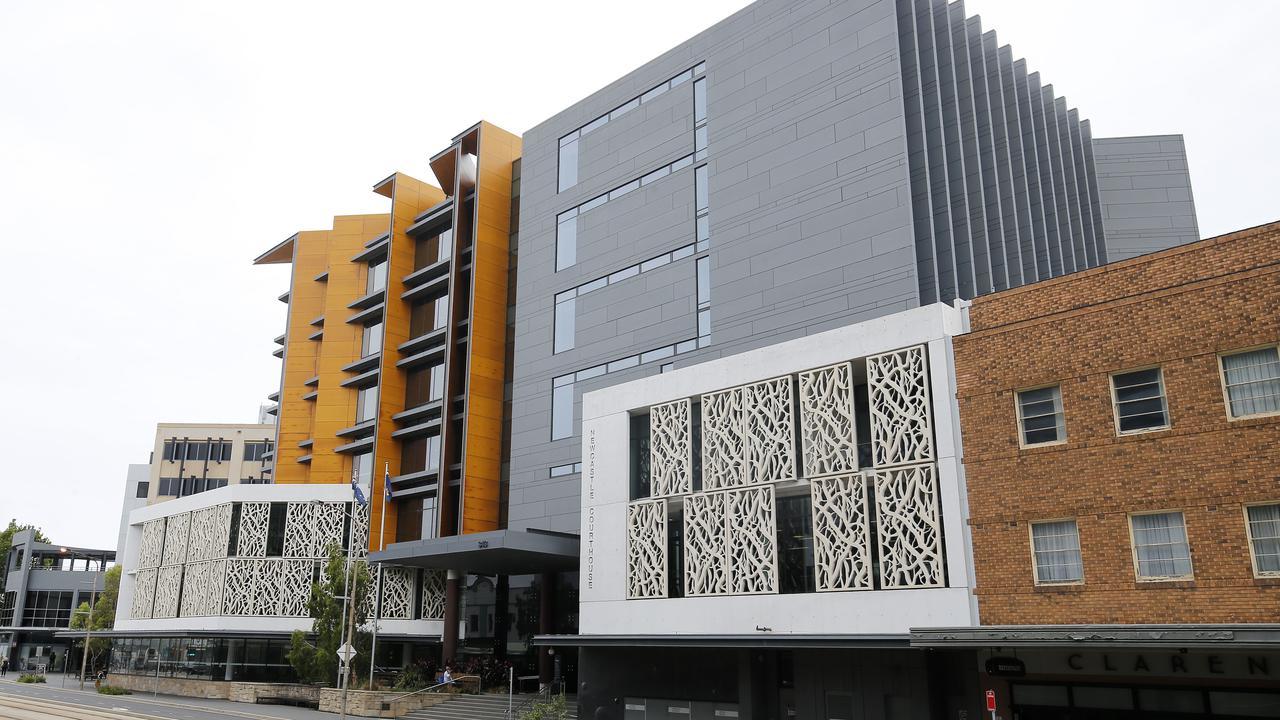 Warren John McCorriston, 60, told the Newcastle District Court he wanted to offer “my most humble apology” to his two rape victims and a 17-year-old girl he stalked between 1979 and 1997.

“I regret my actions,” McCorriston told the court on June 3.

“I’m remorseful. They did not deserve to be treated in such a manner. ”

McCorriston said he hoped his apology would allow the women in some way to move on.

The offenses took place at Gosford and Lake Macquarie.

A former resort manager on the Whitsunday Islands in Queensland, McCorriston was extradited to New South Wales in January 2020 after being arrested by detectives from Strike Force Arapaima.

The strike force was set up to investigate the disappearance of university student Leanne Goodall, 20, after leaving Newcastle’s Star Hotel in December 1978; dental nurse Robyn Hickie, 18, last seen at a Belmont North bus stop in April 1979; Amanda Robinson, 14, last seen at a Swansea bus stop while walking home from a school dance in April 1979; and Gordana Kotevski, 16, who disappeared while walking home at Charlestown in 1994.

No one has even been charged over their disappearances and suspected murders.

The cold case investigation into what happened to the young women and teens uncovered information relating to McCorriston’s rapes and violent attacks on three other women.

The Crown case against McCorriston involving the two rape victims was that he had repeatedly raped and assaulted them.

He would get angry, punch the women in the head or rape them and later apologize and promise it would never happen again.

McCorriston said he was particularly sorry to one victim who had been his former, long-term partner.

He said he had been “a delinquent on a path to nowhere” before meeting the woman when he was 25 and her support had allowed him to find a career path and purpose in life.

“I owe her so much more than I can ever repay her,” McCorriston said.

Questioned about a psychological report indicating McCorriston’s wound require further therapy, he replied: “I would welcome it.”

Defense barrister Paul Rosser QC said McCorriston stopped his offending after his then partner’s young daughter walked in on him during one attack.

Rosser said McCorriston denied recent claims by three prostitutes in Queensland that he had failed to pay for their services, had been controlling and rough during sexual encounters and committed assaults between 2015 and 2018.

McCorriston also denied sexually assaulting one of the Queensland women when overseas.

He will be sentenced on June 25.