Victoria has entered second week of its lockdown to crush a Covid-19 outbreak amid fresh scrutiny over whether it is necessary.
By Callum Godde June 4, 2021
Facebook
Twitter
Linkedin
Email 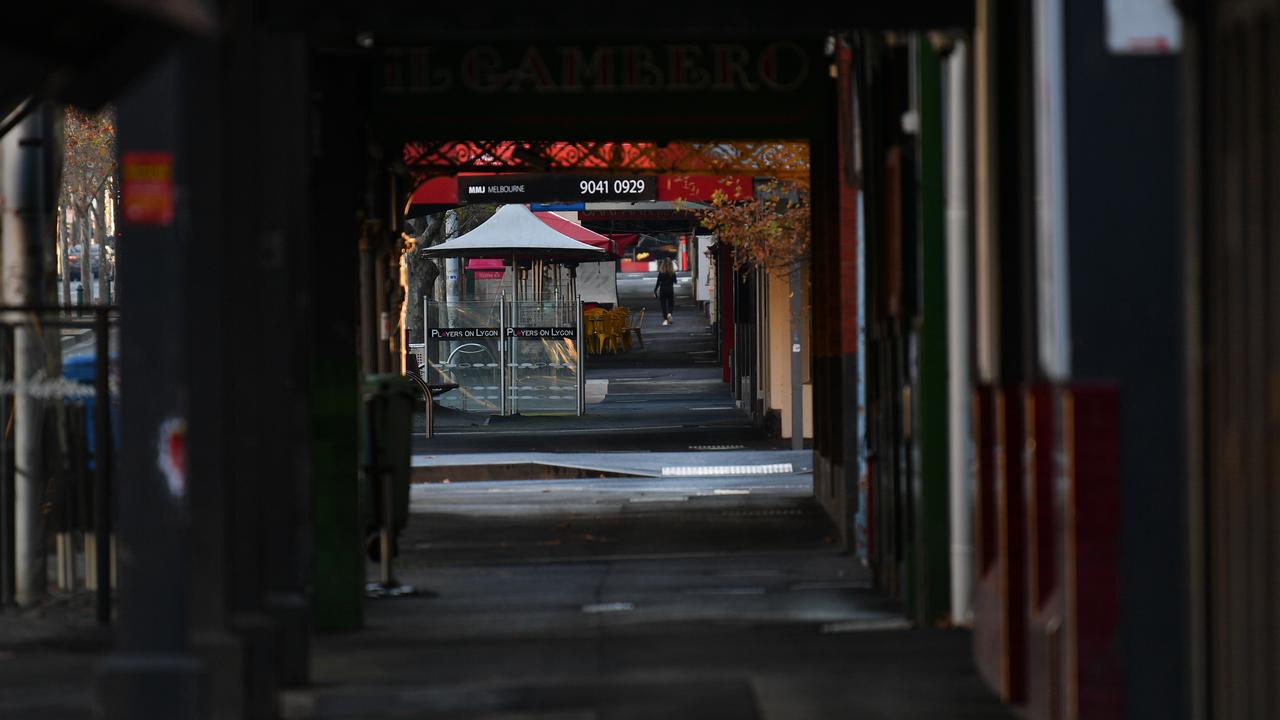 Two of Melbourne's COVID-19 cases have the Delta strain of the virus. (James Ross/AAP Image)

Just hours before the city entered its second week of the shutdown on June 4, the south-eastern Australian state of Victoria’s Department of Health dropped a bombshell that will prompt fresh scrutiny of the seven-day extension.

Health authorities initially thought a woman caught Covid-19 at a Metricon display home at Mickleham and believed a man similarly picked up the virus at Brighton Beach Hotel.

That was not the case, with an expert panel review confirming neither was even infected. 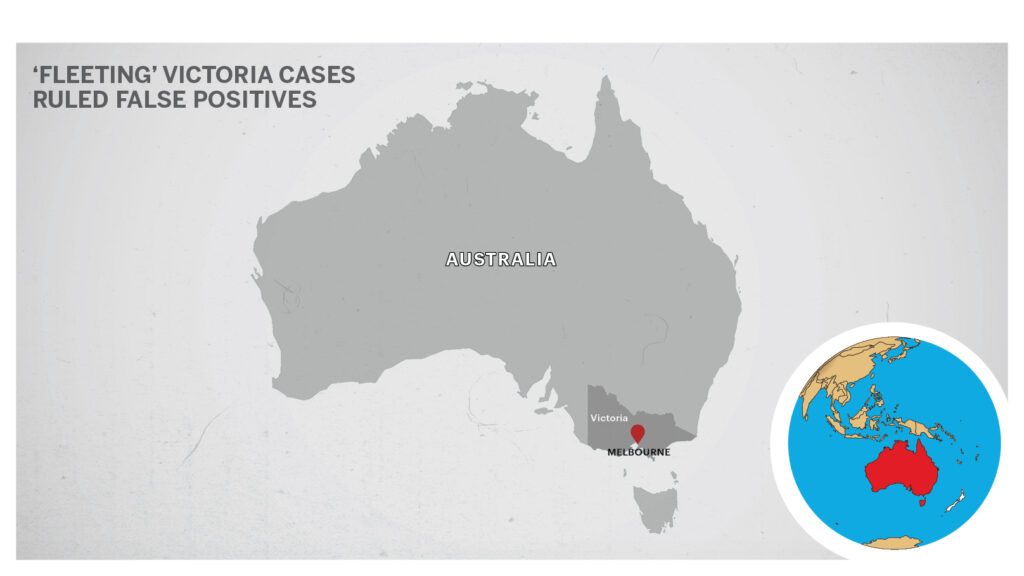 The Covid-19 free pair and their primary close contacts will be released from isolation, and any associated exposure sites stood down, including all in Anglesea along the Great Ocean Road.

“Those cases can be re-evaluated, their test results can be re-run, and further investigations and reviews conducted to confirm they are true to nature,” it said.

“People are brushing past each other in a small shop, they are going to display homes, they are looking at phones in a Telstra shop,” he said on June 1.

“This is very fleeting contact. They do not know each other’s names, and that is very different from what we have seen before.”

Chief Health Officer Brett Sutton has repeatedly described the variant as a “beast.” At the same time, his deputy Allan Cheng estimates it is probably 50 percent more infectious than the strain that led to the city’s 112-day lockdown last year.

“If we let this thing run its course, it will explode,” said Acting Premier James Merlino when announcing the lockdown extension on June 2.

“We’ve got to run this to the ground because if we don’t, people will die.”

Opposition Leader Michael O’Brien has been critical of the “apocalyptic” language used to describe the Indian variant and rejoiced in the “false positives” news.

“If the basis for the lockdown extension turned out to be false, it should end. Time for the Labor Government to be upfront with Victorians,” he tweeted.