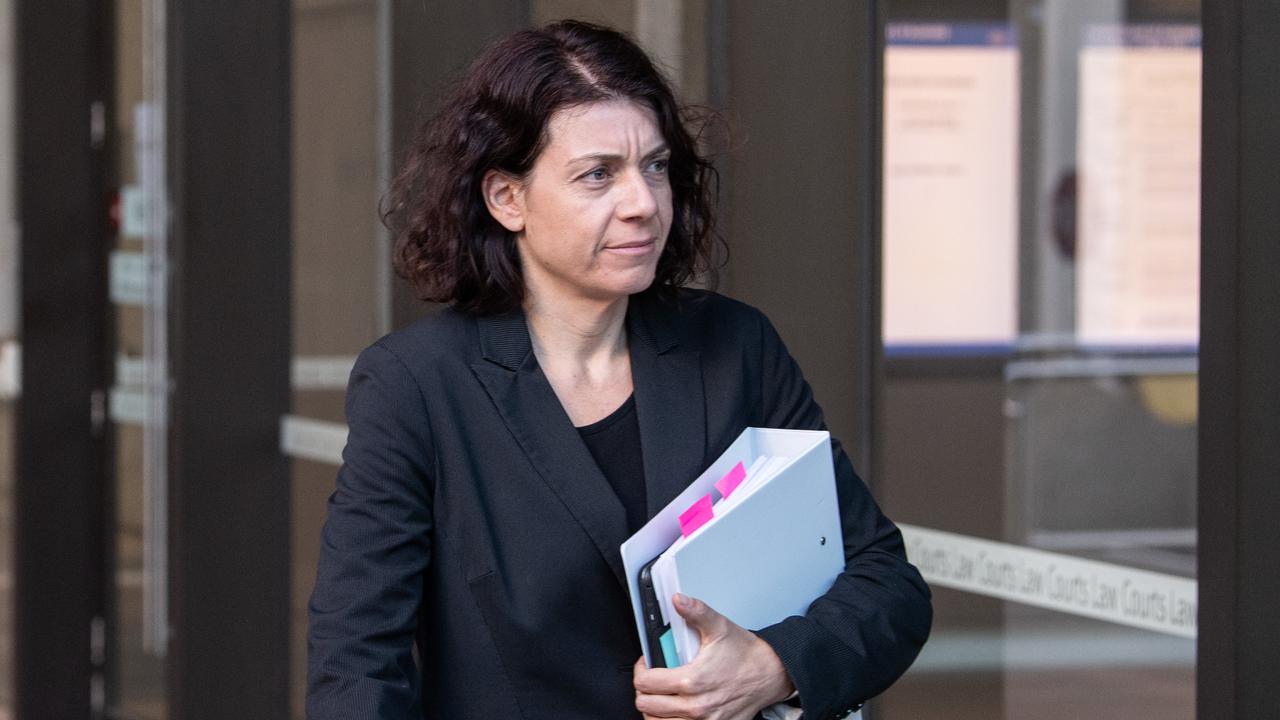 SYDNEY — A leading barrister has taken aim at Queensland’s defamation law inquiry, pointing to flawed amendments and urging a national approach to reform.

A week after being booted from the legal team of former federal attorney-general Christian Porter, Sue Chrysanthou SC has shared her thoughts on the sunshine state’s proposed law changes.

But the committee deemed Chrysanthou’s submissions to have arrived late and therefore be ineligible for consideration or inclusion in the report.

Attorney-General Shannon Fentiman previously introduced amendments to the Defamation Act, which she said will provide clarity to courts, the community, and the media.

One of the major amendments in proposals in the consultation draft was introducing serious harm as an element of the cause of action for defamation.

Though well-intentioned, Chrysanthou disputes that the serious harm amendments of the legislation will not lead to a reduction in the amount of defamation litigation or disputes and, ultimately, are unworkable and should be abandoned.

She added that public interest defense amendments are unnecessary because they will not reduce the amount of defamation litigation or permissible public interest journalism.

She also claimed that the Commonwealth was best placed to handle the review and reform process.

Queensland’s department of justice and attorney-general did not respond to Chrysanthou’s comments.

The defamation amendment bill was tabled in parliament on June 4 after being introduced in April.

The amendments are based on existing UK laws, but they add a list of factors that courts can take into account when considering the public interest defense.

Further, the Bill will amend the Heavy Vehicle National Law and Other Legislation Amendment Act 2019 (Amendment Act) to repeal sections 10 and 11 before their automatic commencement on Sept. 27, 2021.

Earlier in April, Fentiman claimed that changes to defamation laws would allow journalists to prove in court that they reasonably believed that publishing an allegedly defamatory statement was in the public interest.

Chrysanthou had been working for Porter in his defamation action against the ABC until an application to unseat her was made by the friend of a woman at the center of allegations against the federal minister.

The federal industry minister and the public broadcaster on May 31 separately announced they had settled court action over a Feb. 26 article about a now-deceased woman’s claim that Porter had raped her decades earlier.