Drug Courier In Australia’s Melbourne Jailed Over Coke In Envelopes

A drug courier who imported drugs sent from Canada to Melbourne in A4-sized envelopes has been jailed for two-and-a-half years.
By Georgie Moore June 4, 2021
Facebook
Twitter
Linkedin
Email 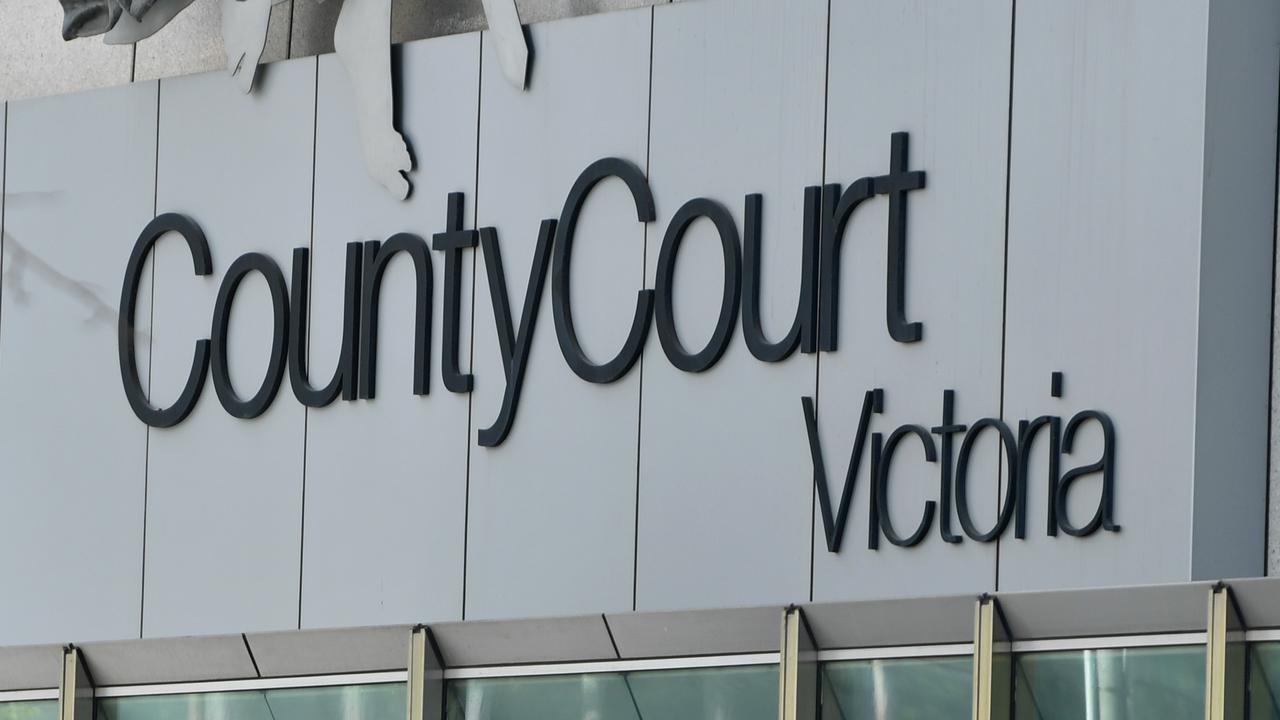 MELBOURNE, Australia — A drug courier in Australia who collected A4-sized envelopes of cocaine posted to Melbourne from Canada has been jailed for at least two-and-a-half years.

Jackson Jansen leased post boxes in a false name and imported more than 1.4 kg of vacuum-packed cocaine in 14 envelopes between August and September 2019.

Jansen, 24, was the “courier” of cocaine, delivering it across the Northern Hemisphere to Melbourne via the postal service.

He was also spied by surveillance officers sending packages of the drugs to someone else in Queensland, including in an esky with a false bottom, the County Court in Victoria learned on May 31.

The “small and expendable” cog in the wheel of a bigger operation was jailed in Victoria’s County Court on June 4 for four years.

He will be eligible to apply for release on parole after two-and-a-half years, including the 335 days he’s already spent in custody.

Jansen pleaded guilty to importing cocaine, as well as earlier attempting to import a smaller amount in two other envelopes.

Barrister Philip Dunn QC, who was representing Jansen, said that Jansen, who was at the time an addict and a heavy drinker, received drugs and money in return.

Additionally, he was found guilty of one count of trafficking a marketable quantity of cocaine between May and June 2019, and another count of attempting to import 212 grams of cocaine in two envelopes.

His arrest meant Jensen “dried out” for the first time in his adult life, the court was previously told.

Jansen, who played a significant role in the importation of cocaine into Australia’s southeastern state of Victoria from Canada, has resolved to change his ways.

As per the court, Jansen was originally bailed to a drug rehabilitation cottage at Victoria’s Shepparton city but was ejected after 10 days for “getting into an inappropriate relationship” with a female member of the program.

Prosecutor Danny Holding said Jansen had played a crucial role in the drug importation operation by providing those in Canada with a “filter”.

However, while in custody, barrister Dunn QC said, his client served as a “model” inmate, sought counseling, and reconnected with his old church.

Despite knowing that he would be sent to prison, Jansen was pursuing rehabilitation.

In a letter to Judge Fran Dalziel of the County Court of Victoria, the accused man said he was ashamed of his actions.