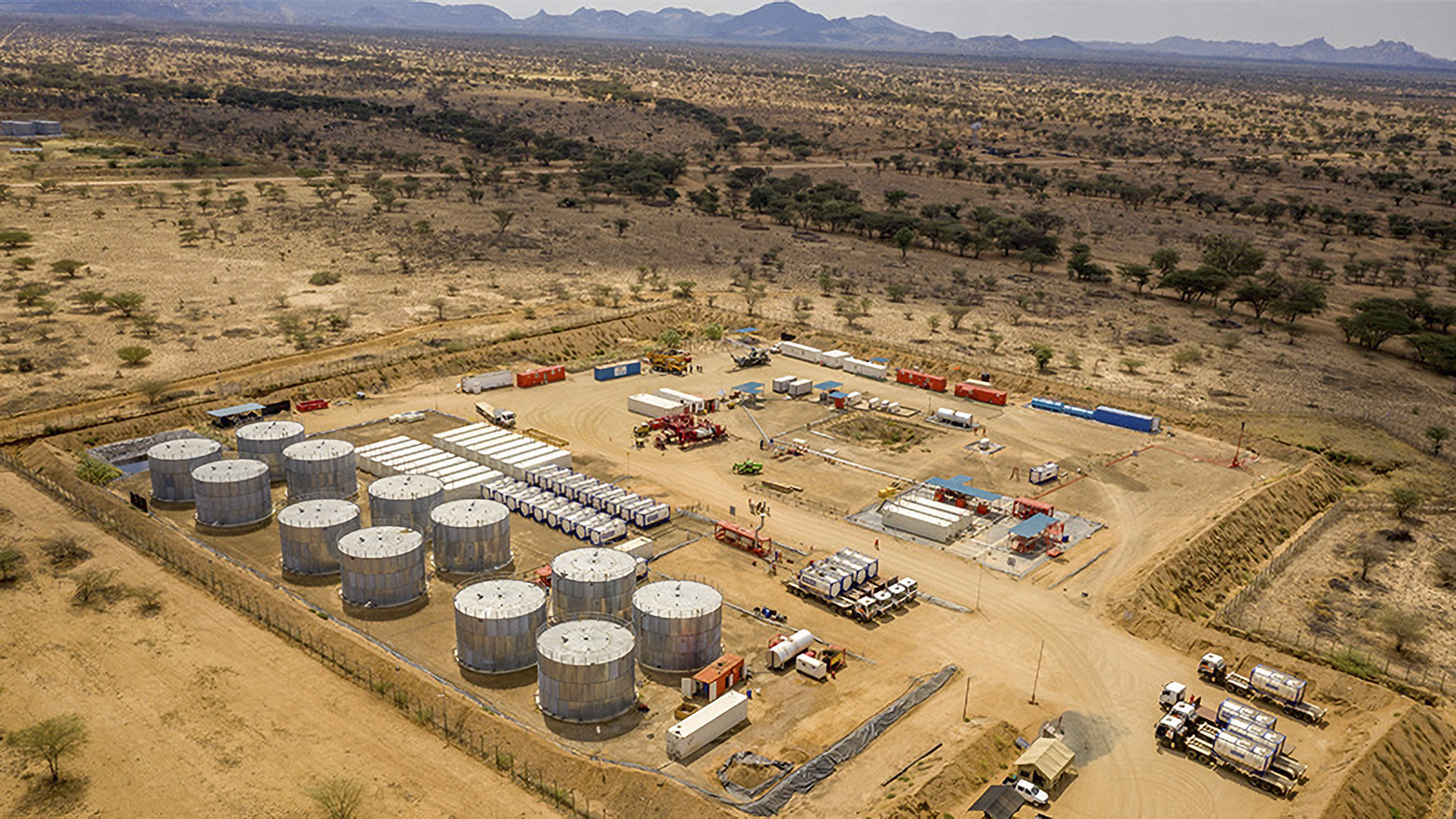 LOKICHAR, Kenya — When Kenyan President Uhuru Muigai Kenyatta announced in August 2019 that the country had joined the oil-exporting nations, Abraham Lokopir, a businessman in Lokichar, Turkana County, saw an opportunity.

“I took a bank loan and built a hotel and lodgings thinking we were headed into oil production big time,” he told Zenger News.

“I was targeting the workers in the oil project, but now the town is empty, and my businesses have all failed and left me deep in debt. I am doomed!”

Since the maiden sale of 200,000 barrels of crude to the United Kingdom-based ChemChina UK Limited for KSh 1.2 billion ($12 million) in August 2019, operations at Lokichar have ground to a halt. The once-vibrant area has little sign of life. 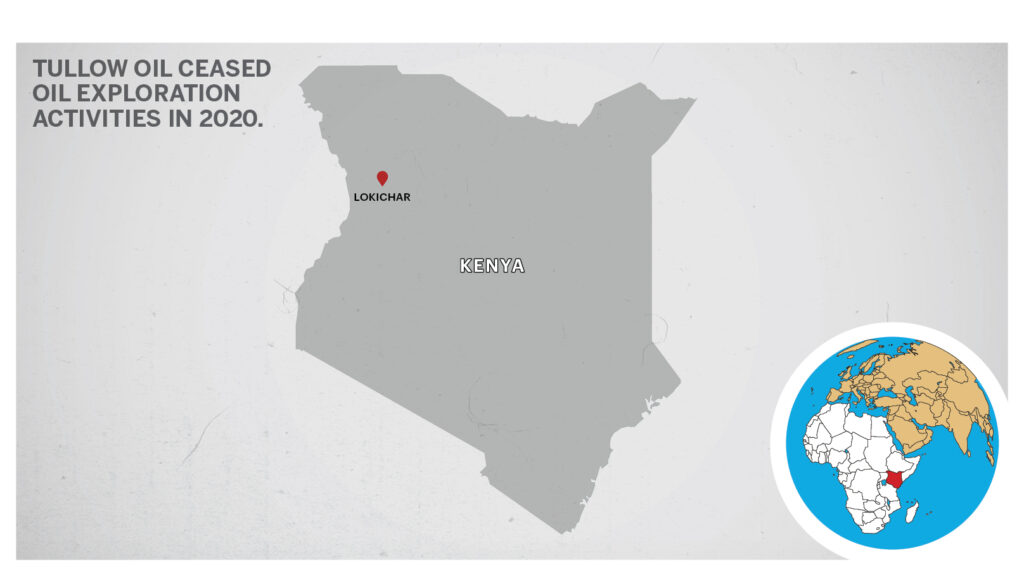 Tullow Oil Kenya, the Kenyan subsidiary of UK-based Tullow Oil, exploring South Lokichar Basin, has since demobilized its heavy machinery and sent home most of its workers.

The firm is undertaking the project in partnership with the Canadian company Africa Oil Corporation.

Kenya’s Cabinet Secretary for Mining and Petroleum, John Kiyonga Munyes, said the fall in international oil market prices forced the two firms to halt operations but promised they would return when the situation improves.

“This is a multi-billion project,” Munyes told Zenger News. “The investors were so concerned when the global crude oil prices dropped. The Covid-19 pandemic worsened the situation.”

In May 2020, the two firms notified the Kenyan government they would stop operations due to the pandemic “and recent tax changes that adversely impacted the project economics”.

But in September 2020, the government extended the firms’ operating licenses until Dec. 31, 2021.

Former Kenyan President Emilio Mwai Kibaki first announced the discovery of oil in the country in March 2012, but the journey to total production has been a long one.

“We are working on a public-private partnership that will help build pipelines and other accessories from Turkana to Lamu Port.”

He believes Kenya would go big on the project as it has already proven to be profitable.

“We used to recover 2,000 barrels of crude oil per day, but when we resume activities, our target will be 80,000 barrels per day.”

Despite Kenyatta terming the 2019 maiden oil export a milestone for Kenya, Nairobi-based economist James Shikwati said the achievement was a “mockery” to Kenyans.

“It is peculiar that Kenya prides itself in having started to export crude oil to the international market, yet the government is increasing prices every month,” James Shikwati, the director of Inter Region Economic Network, told Zenger News.

“This project should not just benefit the elites alone; let Kenyans from all walks of life feel its benefits.”

However, Madhan Srinivasan, Tullow Oil’s chief executive for their Kenyan operations, said the firm had undertaken many corporate social responsibilities in Turkana County.

“We have invested $2 billion in this oil project, and we are still going to invest more,” he told Zenger News.

He said the company helped drill water, built schools and a modern hospital for the local communities.

In March 2019, Kenyatta signed into law a petroleum bill to regulate oil exploration and production in the country.

The law also outlines how oil revenues would be shared between the government, the companies involved, and local communities, who were allocated 5 percent.

However, John Korikel, the director of treasury at Turkana County, told Zenger News that no money had been released to the locals by the national government from the sale of 200,000 barrels in 2019.

“We are on the final stages of receiving the money on behalf of the residents from the national treasury,” he said.

“We will use it to improve some key development projects in the county, especially in the education and health sectors.”

As they wait for machines to roar back to life in South Lokichar Basin goes on, life has been challenging for Josphat Cheboit, who was laid off as a watchman when Tullow Oil halted operations.

“Life was much better when they were around,” he told Zenger News.

“We had water tanks at designated areas that were refilled daily by Tullow Oil for our domestic animals. For one year now, we have to walk long distances to fetch water.”

He is worried that government officials have gone quiet and do not update them frequently when drilling activities might resume.

“It is not until the other day that Munyes—a former governor of Turkana County—addressed us on the issue during a funeral service of a resident here in Lokichar. Before that, we were in total darkness concerning the progress of this project,” said Cheboit.

Srinivasan urged residents of Lokichar to remain hopeful and patient.

“Very soon, we will resume operations, and I assure all residents who were laid off that they will get back their jobs.”