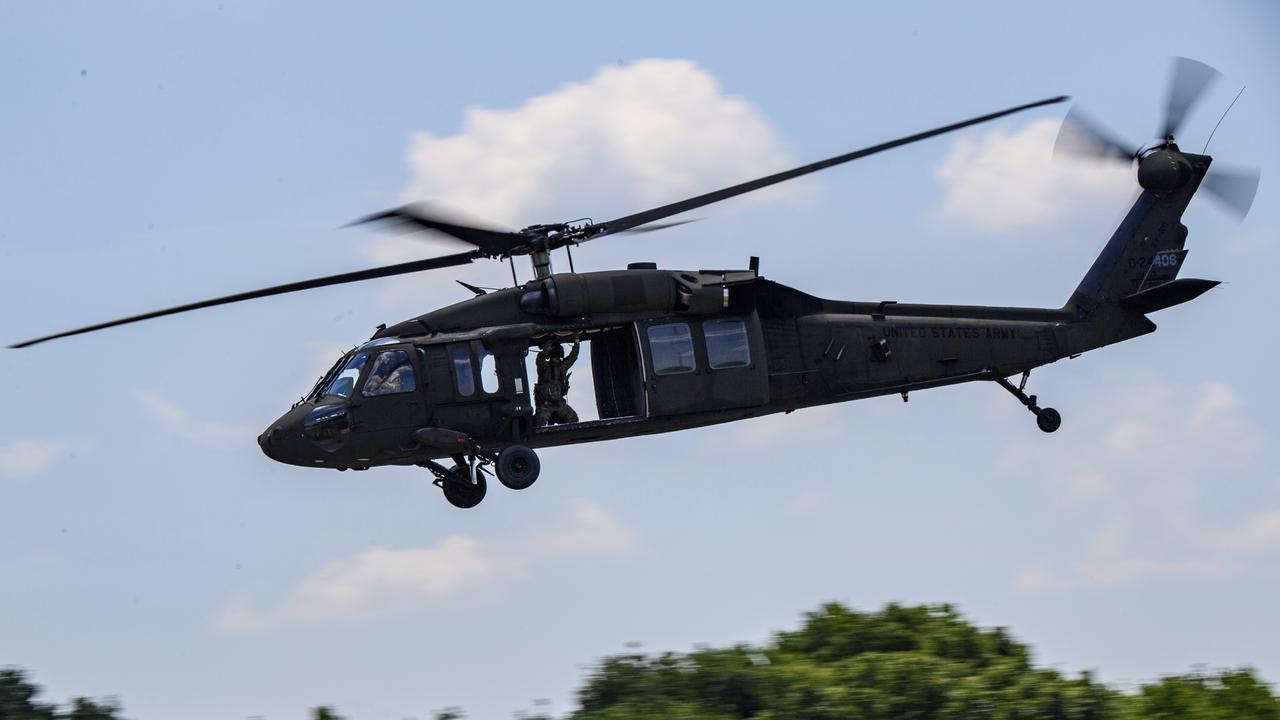 Aerotech says the choppers will be a “game-changer” in efforts to combat bushfires across the country in the coming summer.

“Our helicopters will remain in Australia all year round.

“This responds to a key finding of the recent Bushfires Royal Commission that state and federal governments should develop an Australian sovereign aerial fleet.

“It also overcomes the issue of relying on northern-hemisphere based helicopters, which is becoming more problematic as the length of the bushfire season is getting longer in both hemispheres.”

Black Hawk built by Sikorsky Aircraft and entered service in 1979 with the United States of American Army. Australian Defense Force also operates approximately 40 Black Hawks. They weigh a total of 10 tonnes and are 19.5 meters long in overall length.

It is the largest privately-owned aviation company and now has a fleet of 25 aircraft and 10 helicopters.

“We’re focused on keeping fires small by deploying aircraft quickly and dropping large amounts of water in the shortest possible time, thereby providing volunteers on the ground with more time to contain and extinguish fires.”

As part of their service to South Australia, Aerotech helped build the Country Fire Service’s aerial firefighting strategy over 30 years ago, and it has since been adopted by other fire departments throughout Australia.