The police commissioner has been accused of attempting to hide a police report that could help defend a murder-accused constable.
By Aaron Bunch June 4, 2021
Facebook
Twitter
Linkedin
Email 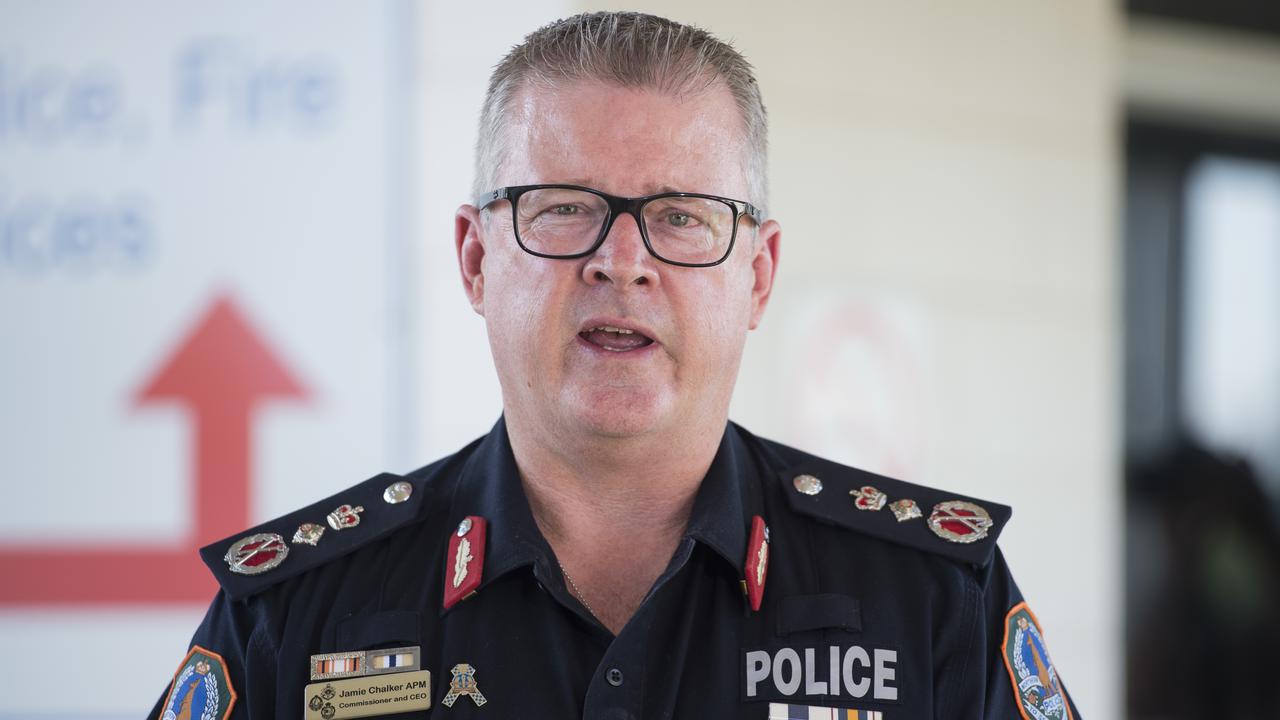 YUENDUMU, Australia — The Northern Territory police commissioner is accused of burying a report about a constable’s alleged fatal shooting of an Indigenous man.

Zachary Rolfe, 29, is accused of murdering Kumanjayi Walker, who was shot three times in the remote community of Yuendumu in November 2019, as officers tried to arrest the 19-year-old.

Defense lawyer David Edwardson QC was scathing of the Northern Territory Police Force and Commissioner Jamie Chalker over the handling of reports prepared for the coroner following Walker’s death.

The Pollock reports contained information about the shooting, Rolfe’s service, and training and an opinion on two expert reports that now form part of the prosecution brief against the officer.

Edwardson said they had been prepared by a highly respected senior Northern Territory police officer named Scott Pollock and detailed why the expert opinions were “misconceived, ill-informed and wrong.”

“They are reports that were buried, not disclosed, did not form part of the prosecution brief, were patently disclosable,” he said to the Northern Territory Supreme Court on June 4. “There was an attempt made, as you saw evident in the documents produced by an assistant commissioner, to not disclose them to the defense and put it off until after the criminal prosecution had proceeded.”

Edwardson said Assistant Commissioner Nick Anticich was “ultimately the person who stopped the progression of that report because it was inconsistent with the case that they wanted to present.”

He also accused Chalker of denying the existence of the reports and resisting handing them over on the basis the defense would not be able to demonstrate a legitimate forensic purpose.

Chalker’s lawyer, Mary Chalmers, said assertions her client had attempted to block the release of the reports were wrong.

“I do wish to correct the record, particularly given some of the more emotive statements that have been made to the effect the commissioner has been attempting to hide information,” she said. “That is simply not the case.”

Chalmers said the allegation that Anticich attempted to stop the reports from being passed to Rolfe’s defense was a matter of interpretation.

“But the assertion is refuted to the extent that there is a suggestion that something nefarious has gone on,” she said.

Redacted versions of the reports were ultimately handed to Edmondson after a subpoena was issued.

The parties are now arguing over the extent of that redaction, which has been made on the basis of legal professional privilege.

Acting Justice Dean Mildren will hand down his judgment on the report’s contents and their redaction at a future date.

Rolfe’s trial is expected to start in July and run for four weeks in Darwin, about 1500 kilometers (932 miles) from Yuendumu, which has a population of about 800 people.