The race to take control of the region's parliamentary Labor party will go off when nominations open at a caucus meeting.
By Hannah Ryan June 4, 2021
Facebook
Twitter
Linkedin
Email 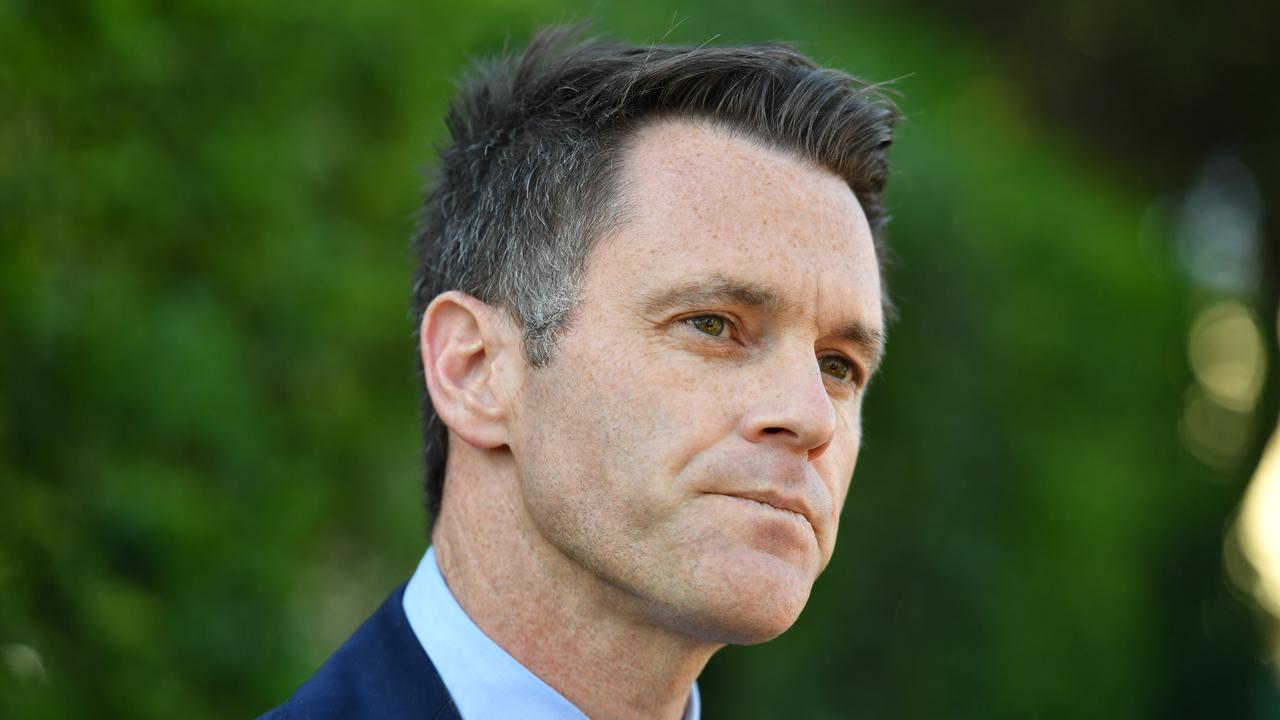 Member of Parliament Chris Minns will throw his hat in the ring when nominations open for the New South Wales Labor leadership. (Dean Lewins/AAP Image)

SYDNEY — The weary New South Wales Labor Party will meet on June 4 for the first time since its leader Jodi McKay stepped down, sparking a drawn-out process to choose her successor.

Kogarah Member of Parliament Chris Minns and former leader Michael Daley are expected to put their names forward once nominations for the leadership open at the caucus meeting at 11am.

Daley, who represents the seat of Maroubra, says he already has the 15 signatures he needs to back his nomination.

His younger rival, Minns, is confident he’ll exceed the threshold and take over the leadership role.

More than 20 parliamentarians have already announced they’re backing Minns and his pledge to provide a more positive alternative to the decade-old coalition government.

Daley tweeted “Thank you, Jodi McKay for all you have done for us. I was saddened to see you resign on Friday. It should never have come to this. I am standing for leader because I am the only person who can unify our Party and stick up for the everyday people of NSW who rely on Labor.”

Daley is keeping his cards close to his chest, with only Coogee MP Marjorie O’Neill publicly backing him so far.

The party is staring down the barrel of a lengthy rank-and-file campaign and ballot if both men nominate and neither drops out before June 6 morning.

The race was sparked when McKay left the top job on May 28.

Her position had been under pressure after Labor’s disastrous showing in the Upper Hunter by-election the previous weekend.

She insisted she still had the support of a majority of the party room but that she was being destabilized by people who never accepted she’d won the 2019 vote that saw her installed as opposition leader.

McKay has not yet publicly backed a candidate.