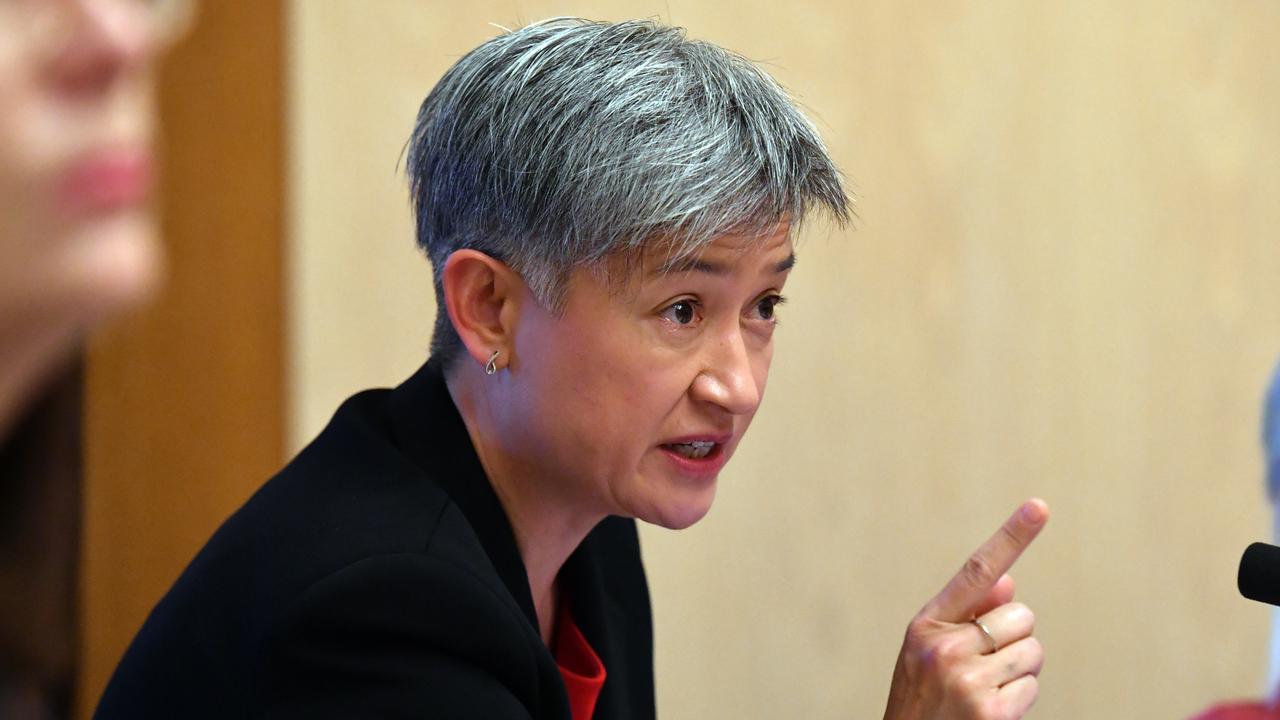 CANBERRA, Australia — Australia’s Labor Party is questioning why Scott Morrison refused to admit he was wrong after twice mistaking Australia’s policy towards Taiwan for the government’s position on Hong Kong.

The prime minister last month referred to a “one country, two systems” approach towards Taiwan in two interviews.

In the second appearance, he denied making a mistake despite his description matching Australia’s stance on Hong Kong.

But the government issued a clarification confirming Australia’s position was unchanged.

Opposition foreign affairs spokeswoman Penny Wong wants to know why he didn’t front up and admit the error.

“What I don’t understand is why he then lied about it,” she told a Senate estimates hearing in Canberra on June 4.

“Why doesn’t he just say ‘yes I misspoke’? He used the wrong phrase.”

“The prime minister’s comments on one country, two systems are a reference to Hong Kong,” she said.

“I’ve seen the commentary and I’ve seen the statements. I know the prime minister recognizes the one country; two systems description is in relation to Hong Kong.”

But Senator Payne said she couldn’t speak for Morrison after being asked why he didn’t own up to the mistake.

“I don’t agree it’s appropriate to say the prime minister lied. The government’s position is clear,” she said.

“The prime minister’s office did release the statement the senator has referred to which reinforced our long-held position.”

Committee chair and Liberal senator Eric Abetz called for Senator Wong to withdraw the accusation that Morrison had lied.

“Prime ministers broadly speaking, all of us as humans, acknowledge that we make mistakes. I certainly do,” Senator Payne said.

Department of Foreign Affairs and Trade officials said they were not consulted about the official clarification made after Morrison’s interviews.

Australia has for many decades maintained a “one country” policy on Taiwan.

The policy distinction has come into sharp focus as the prospect of military conflict between China and Taiwan continues to grow.

On the other hand, Labor leader Anthony Albanese has taken a jibe at Prime Minister Scott Morrison for the handling of Australia-China relations claiming it has all been politically motivated which has put the country’s resources in jeopardy.

“(Prime Minister) Scott Morrison has no long-term strategy to deal with a changing China that is pressing its interests more assertively, while finding areas of potential cooperation, including on trade, that are in both our countries’ interests,” he said.