The opposition says the Labor has question to answer over leaked communications strategy related to changes to disability support. 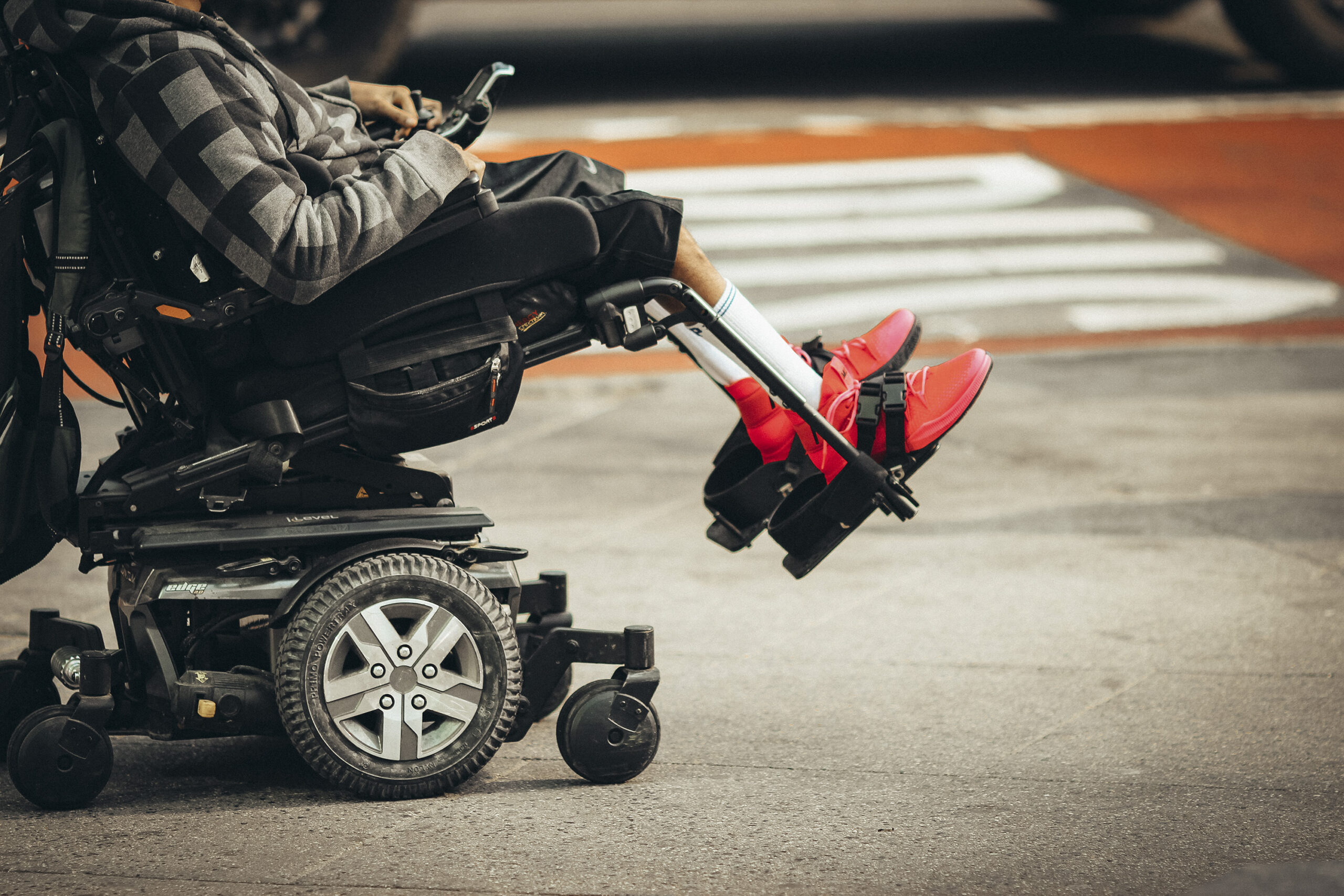 The independent assessment plan has faced backlash from the disability sector and some state governments. (Jon Tyson/Unsplash)

CANBERRA, Australia — Australian Labor Party has seized on leaked documents as a sign the Morrison government will seek to dupe Australians over a plan to overhaul the National Disability Insurance Scheme.

Minister Linda Reynolds has paused a plan to replace typical support packages, based on funding approved for participants with similar circumstances, with personalized budgets based on independent assessments.

Linda Karen Reynolds CSC is an Australian politician serving as Minister for Government Services and Minister for the National Disability Insurance Scheme since 2021. She is a member of the Liberal Party and has served as a Senator for Western Australia since 2014.

The independent assessment plan has faced backlash from the disability sector and some state governments. They fear it is a cost-cutting exercise, shifting decisions on support packages from medical experts to anonymous bureaucrats.

The bureaucrat in charge of the scheme, Martin Hoffman, said this week he regretted the way consultations so far had not met expectations and noted it had “caused real fear and concern in the community”.

The head of the National Disability Insurance Agency said he hoped to share more information about the plan and build trust.

But Labor’s Bill Shorten has revealed a communications and engagement strategy from the agency which outlines a legislation date in late August, and a plan to combat any further backlash through what he described as “an expensive multi-media spin campaign”.

The strategy says people with disabilities have “demonstrated strong, orchestrated opposition” to the changes.

“There are ongoing risks if the National Disability Insurance Agency is not seen to have made changes in response to concerns raised in the consultation.”

“The documents make it clear current consultation with National Disability Insurance Scheme participants and stakeholders is nothing but a sham,” Shorten said.

“Minister Reynolds has made up her mind what changes she wants to push through despite telling participants and the sector she will listen to their concerns.”
The Labor Party is pushing for the plan to be junked and an apology issued to people with disabilities.

The minister and senior officials are due to front a Senate estimates committee later on June 4.

The National Disability Insurance Scheme is a scheme of the Australian Government that funds cost associated with disability. The scheme was legislated in 2013 and went into full operation in 2020.