A golf club in Tasmania will no longer go ahead with a plan to cull "damaging" wallabies after criticism from the community.
By Ethan James June 4, 2021
Facebook
Twitter
Linkedin
Email 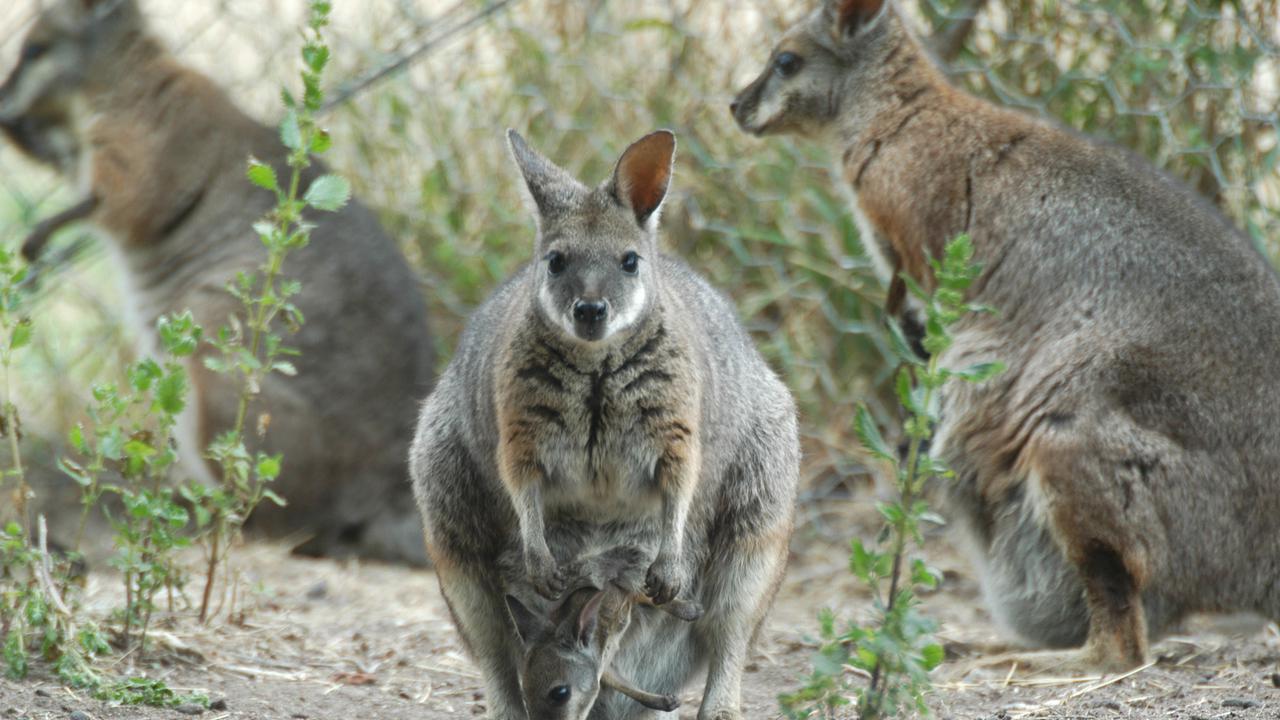 A golf club in Tasmania will no longer go ahead with a controversial plan to cull wallabies. (AAP Image)

HOBART, Australia — A golf club in Tasmania has pulled the pin on culling “damaging” native wildlife due to community backlash.

The Greens Beach Golf Club had been granted permission from the state’s environment department to shoot wallabies it said were impacting the course.

It prompted a wave of criticism on social media, as well as from a wildlife carer’s body.

The club’s board met on June 3 and has indicated it will pursue other means of managing the local wildlife population. 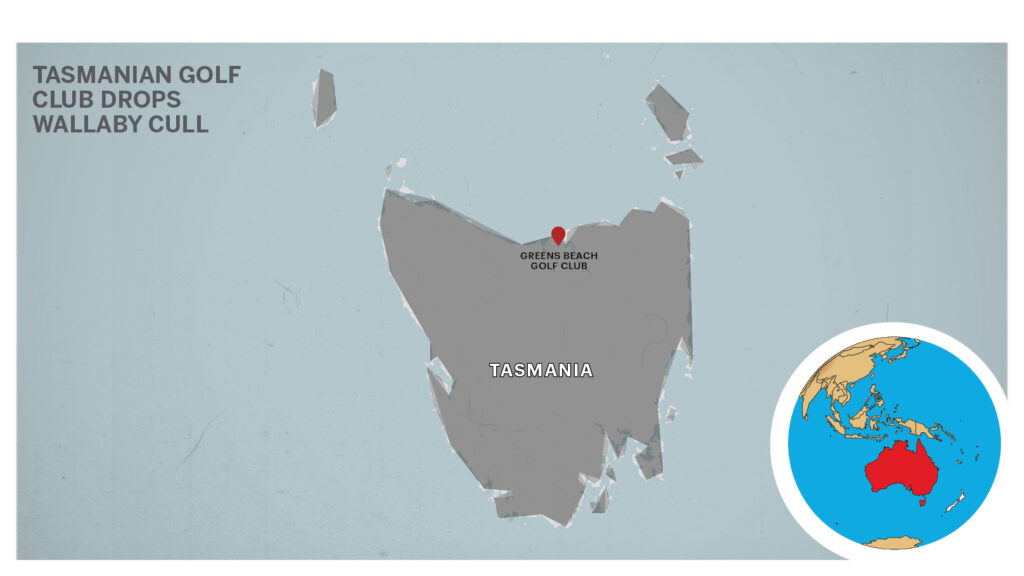 “The Greens Beach Golf Club understands the need to meet community expectations concerning the management of the local wildlife population,” it said in a statement.

“While there have been strident views from either end of the spectrum, including personal abuse of staff, sponsors and members, the club sees the potential for this matter to divide the community and wishes to avoid that risk.”

An online petition against the proposed cull garnered almost 11,000 signatures after being set up last week. The club, which also intended to shoot rabbits, planned to turn the wallabies into pet food.

It will now bring forward a fencing project and use audio and visual deterrents to dissuade wildlife from accessing the course. The club says it will be “inviting donations from those who have expressed their concerns through social media” to help fund the fencing.

The Animal Justice Party was critical of the proposed cull, labeling it ineffective and seeking to destroy animals simply trying to survive.

“Instead of ending the mindless annual slaughter, the government has increased, by still another thousand, the number to be killed this year. By their estimates, the number the government proposes to kill this year exceeds the number of kangaroos remaining across all Australian Capital Territory reserves,” said Bernard Brennan, Convenor of Australian Justice Party, said in a media release.

“The government is killing them at a rate of 30-40 percent per year when their maximum possible population growth rate is 10 percent per year. If the government reaches its target, it is likely by next year there will be no kangaroos left on ACT reserves except those from New South Wales that have recently moved into the space left after the slaughter.”

“Kangaroos are a keystone species critical to the survival of other animals which share these ecosystems. Constantly robbed of enough kangaroos to sustain those ecosystems, other animals, including threatened reptiles, are now dying out.”