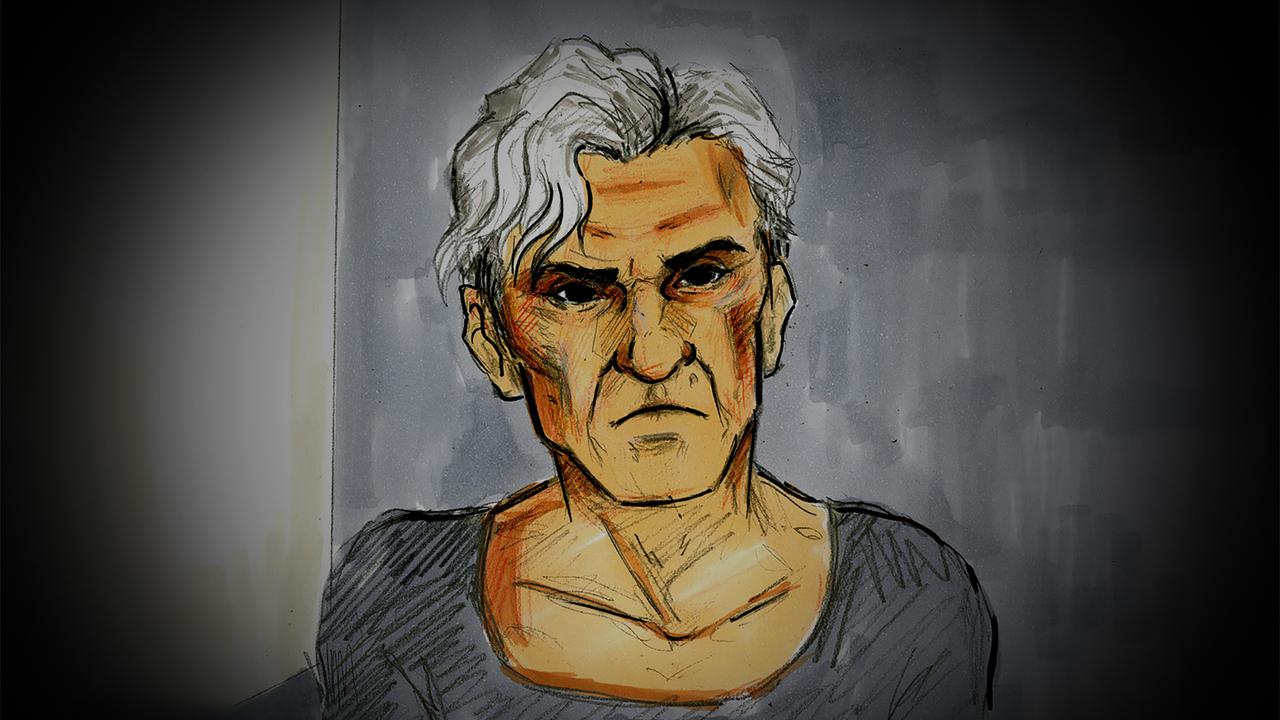 Laidley’s mug shot, and another of her in an interview room wearing a blonde wig and dress, were shared among police and on social media following her arrest for stalking in May 2020.

David Hall appeared in Ringwood Magistrates Court on June 4 charged with two counts of the unauthorized disclosure of police information.

The charges relate to messages Hall allegedly sent to two people, including a constable, disclosing Laidley’s arrest, charges and gender.

Hall is not accused of taking the photos.

The 28-year-old’s lawyer, Kerry Stephens, told the court the charges would not resolve and would go to a contested hearing.

It comes as Laidley sues Victoria Police for damages, claiming officers sought to humiliate and portray her as a “ridiculous spectacle”.

In a Supreme Court writ in May, Laidley alleged police breached their duty of care.

She is seeking “aggravated and exemplary” damages for being “brought into public ridicule and contempt”.

Laidley was arrested for stalking a woman. She ended up being spared a conviction and was placed on an adjourned undertaking.

Hall is not the only officer facing charges over Laidley’s custody leak.

He is also accused of describing Laidley as a “full-blown tranny” and “dressing like a tranny”.

The Police Federation of Australia is paying the legal fees of the three and has been met with huge uproar. They defended the decision to approve the funding stating that no member has raised any question for the funding.

“The association has a legitimate role in ensuring that all members are appropriately represented. In consideration of applications, members appear before a panel of their peers, who consider whether their circumstances meet eligibility for support under our rules,” a union spokesman said.

Laidley, formerly known as Dean, was a 1996 premiership player for North Melbourne and coached the Kangaroos between 2003-09.

Six police officers have already been ordered to pay Laidley compensation, while 39 officers and public servants faced internal disciplinary action over the leak.

Hall is due to return to court on July 30.