The decomposed body of David Harris was found in his home in 2019 after his disability funding was cut off.
By Marion Rae June 4, 2021
Facebook
Twitter
Linkedin
Email 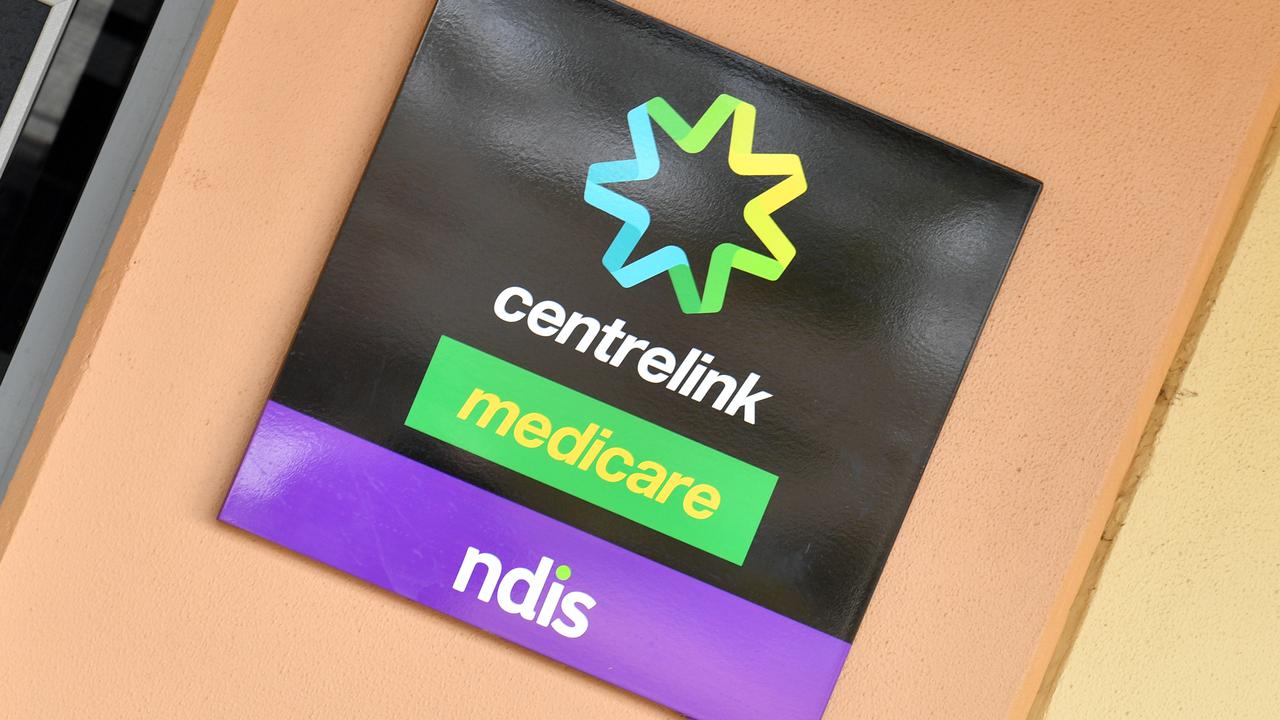 The Sydney man's decomposed body was found in his home in 2019 after his NDIS funding was cut off. (Mick Tsikas/AAP Image)

SYDNEY — An inquest into the death of a man whose decomposed body was found two months after his disability funding was cut off is yet to find out why.

But the case has led to change at the agency responsible for the National Disability Insurance Scheme. An autopsy failed to establish the cause of the death of David Harris at his home in western Sydney in 2019.

Our role is to implement the National Disability Insurance Scheme, which will support a better life for hundreds of thousands of Australians with a significant and permanent disability and their families and careers.

“Did it not occur to anyone to phone when he missed a meeting?” Labor senator Kimberley Kitching asked the agency at a Senate estimates hearing on June 4.

“He was dead for two months before anyone found him.”

An inquest was announced in December 2020 after a public campaign about his death.

“Obviously it’s not just Harris who has perhaps died in a way that was unnecessary and in a totally undignified way, with no care,” Senator Kitching said.

Kimberley Jane Elizabeth Kitching is an Australian politician and former lawyer and trade unionist. She has been a Senator for Victoria since October 2016, representing the Labor Party.

Ann Marie Smith, who was under the care of the scheme, died in Adelaide in 2020 from profound neglect.
“That’s why I’m asking these questions because there should not be a single person, let alone more than one,” she said.

The agency’s chief executive Martin Hoffman said the inquest “hasn’t commenced in any significant way” but the agency has not waited.

He said the agency has done a detailed internal review of the circumstances that led to changes in approach to the ending of plans and the continuation of plans, and profiling vulnerability.

“It led to and has contributed to changes we have made around our check-in process with participants,” he said.

Disability Minister Linda Reynolds said the agency did not have a public guardian role.

The New South Wales coroner will conduct the inquest.

The National Disability Insurance Scheme is a scheme of the Australian Government that funds cost associated with disability. The scheme was legislated in 2013 and went into full operation in 2020.